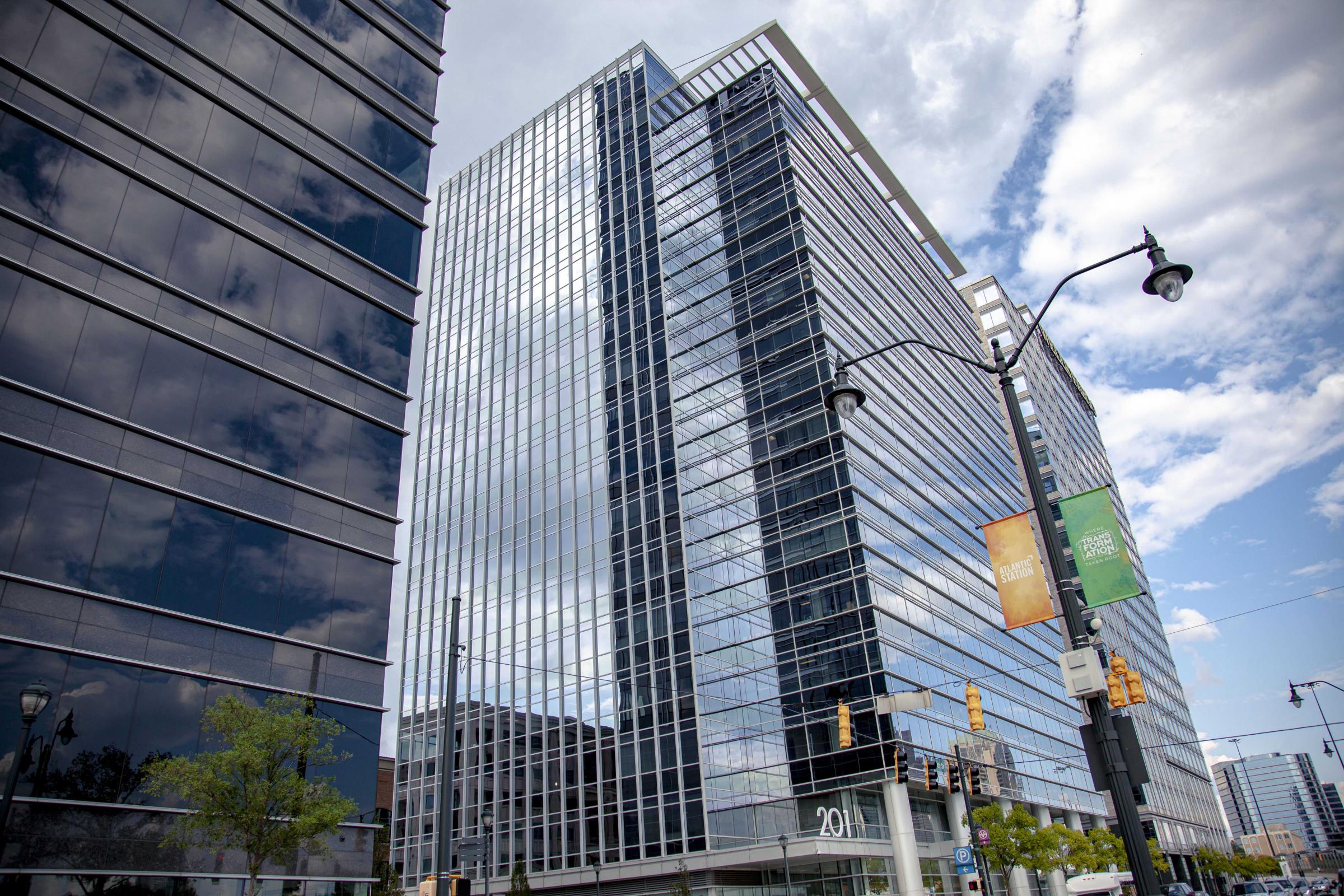 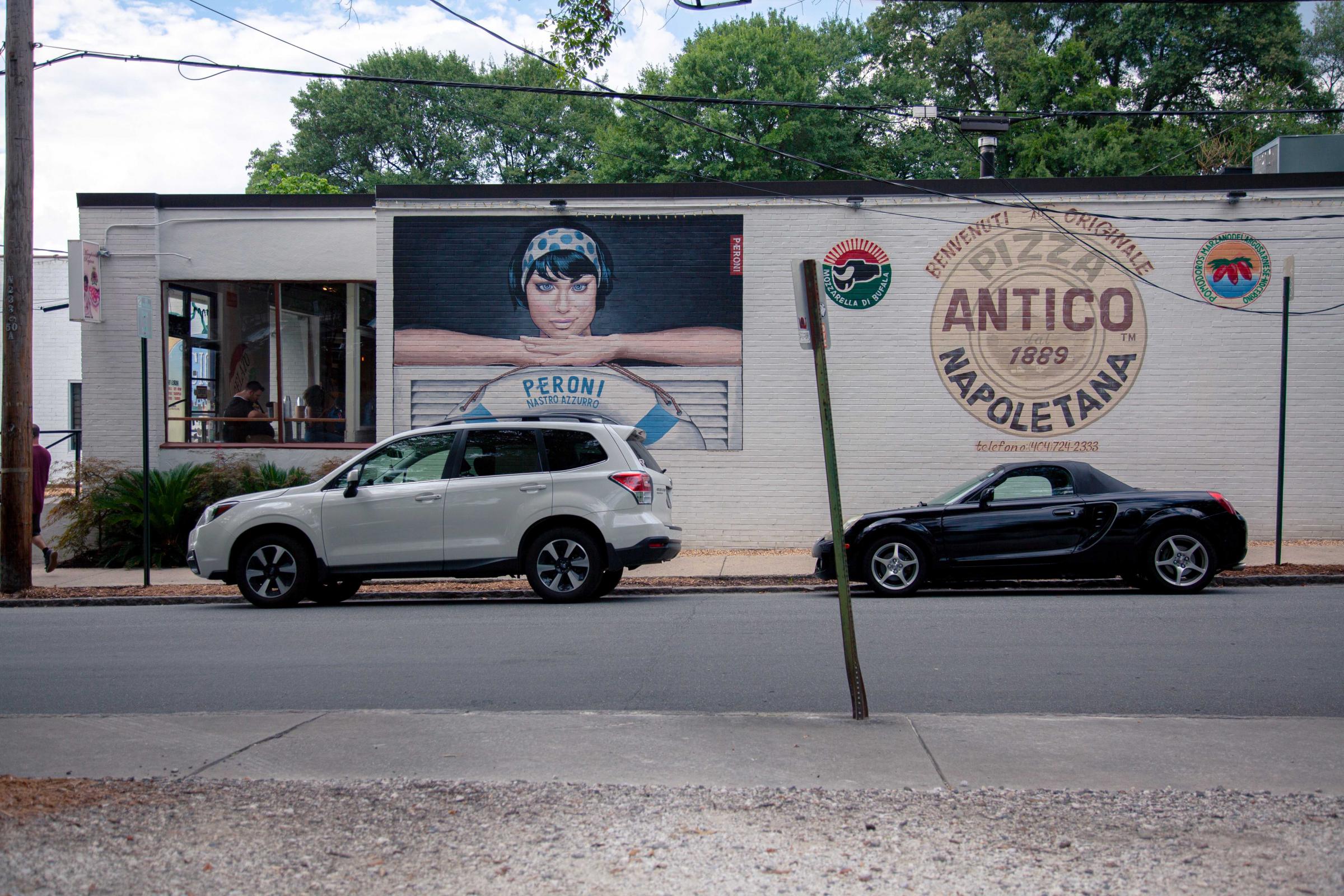 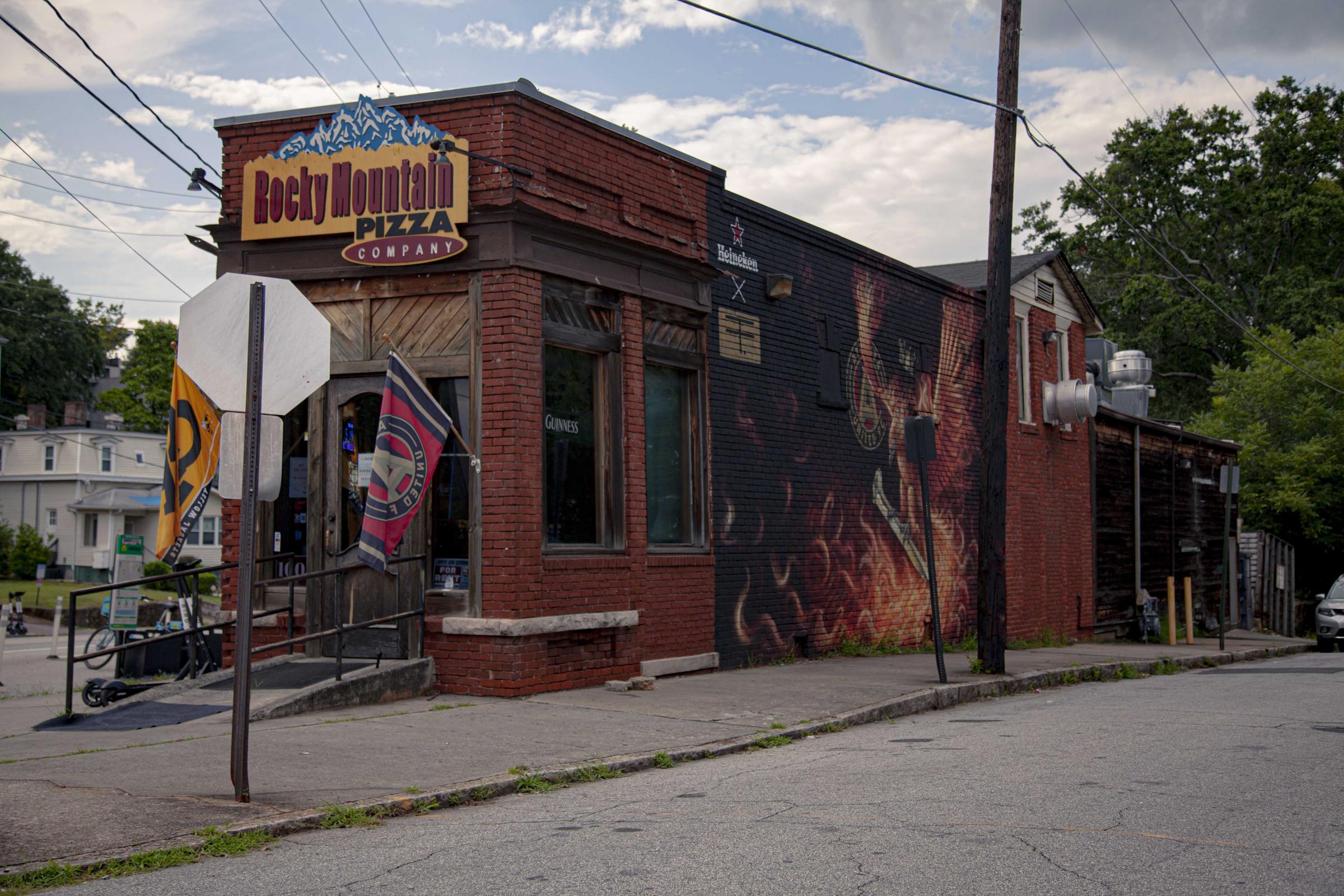 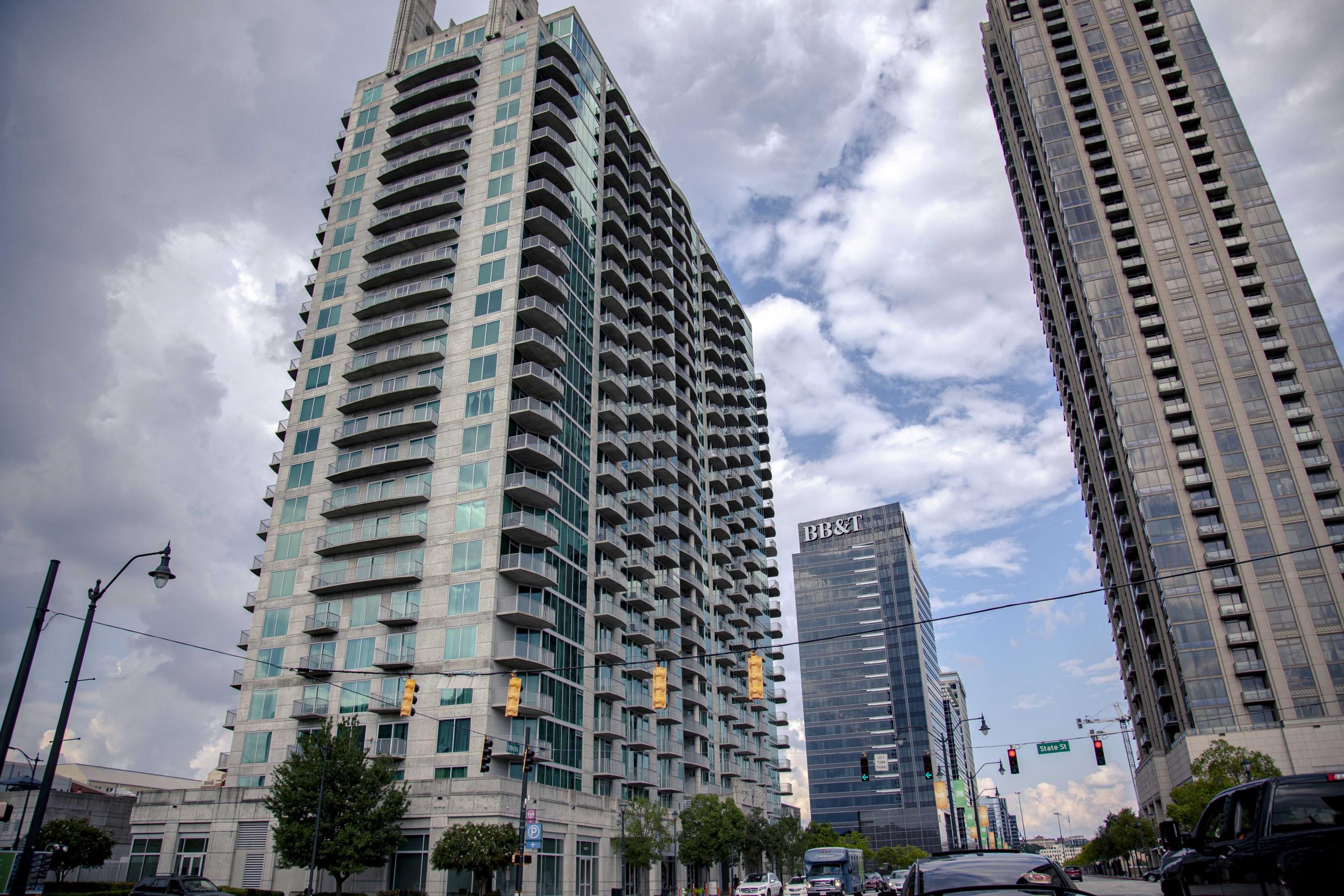 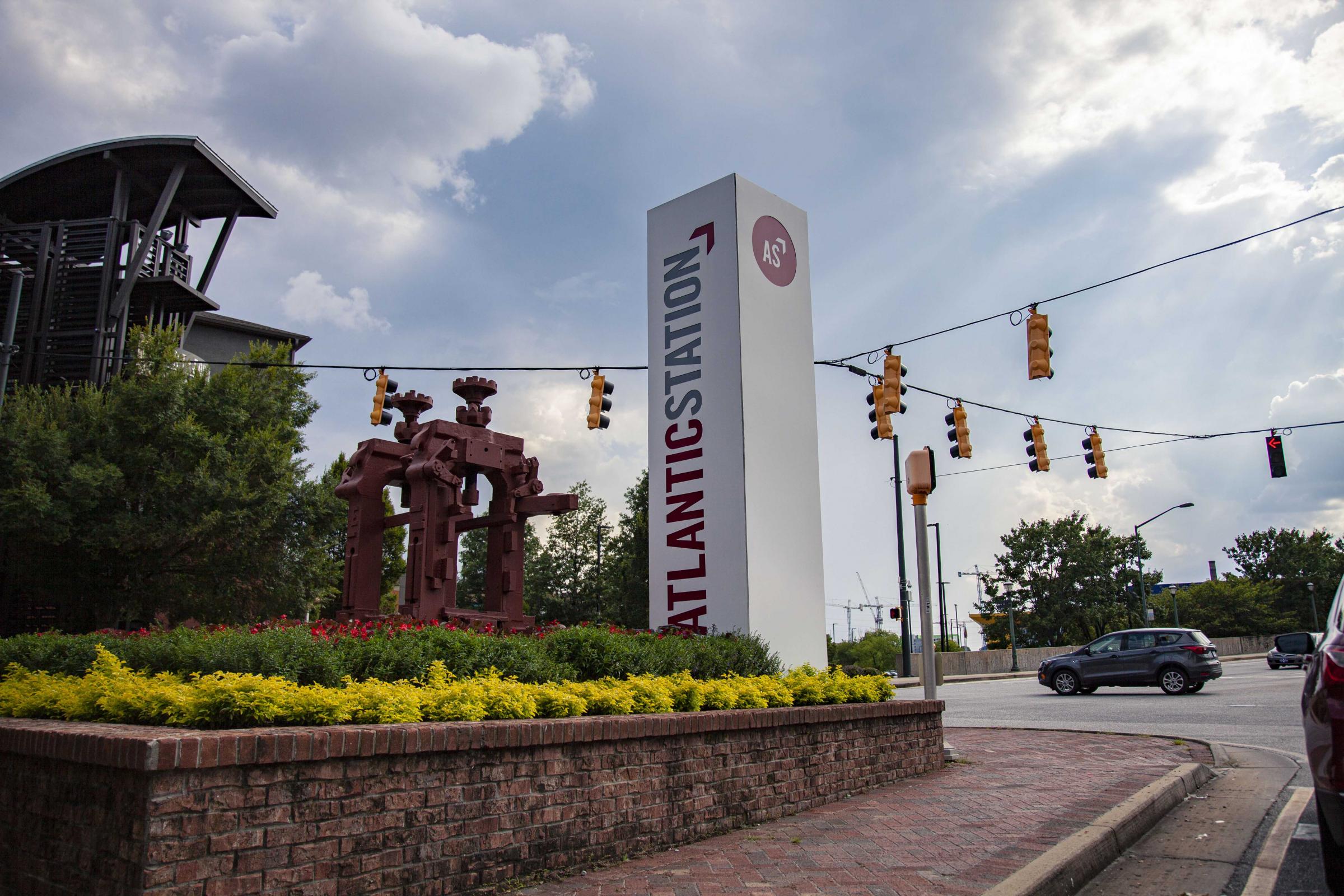 This unique Atlanta neighborhood has been called "a city within a city." It was conceived and developed in accordance with the principles of new urbanism to make it possible for residents to live, work and play in the same neighborhood. It's a walkable area with narrow streets to discourage car traffic and a shuttle bus to the closest station for public transit, MARTA.

Northwest of Midtown and north of Georgia Tech, Atlantic Station rose from the brownfield site of an abandoned steel mill and opened as a sustainable, mixed-use community in 2005. It features towers of Class-A office space, restaurants, retail, nightlife, a supermarket, an 18-screen movie theater, an exhibition center and venues for attractions like Cirque du Soleil and tennis tournaments featuring the top players on the ATP World Tour.

Those who live here are within an easy stroll of Dillard's, H&M, West Elm, Victoria's Secret, Old Navy and many other stores and boutiques. Services include a dry cleaner, fitness center, nail salon, florist and medical and dental offices. Shoppers from adjacent neighborhoods can choose between on-street parking and the spacious underground lot below the retail area.

Retail activity centers around an outdoor mall, "The District," fashioned to look and feel like the "downtown" of 60 years ago. Just outside The District are Target and IKEA, which essentially make it possible for residents to remain "inside the perimeter" for the remainder of their lives.

There is greenspace, too. In Central Park, at the heart of The District, there are movies in the summer and tables for eating outdoors. Southwest of The District is Foundry Park, where Atlantic Station opens an ice skating rink from November to February. There is a full calendar of events at Atlantic Station, with outdoor yoga, improv in the park, cornhole competitions and holiday celebrations. Year-round, the neighborhood has a small-town feel in a big city environment.

Atlantic Station also includes the Millennium Gate, erected to recall classical monuments, which houses the most comprehensive museum of Georgia history in the state and hosts other exhibitions throughout the year. It's built alongside a three-acre lake framed by a colonnade with climbing roses.

The convenience to food, nightspots, a gym and movies affords a young and contemporary vibe that makes Atlantic Station attractive to a young demographic. It has the sixth most popular Twitter feed among retail centers in the nation. The median age of residents is 26. And according to Time magazine, Atlanta ranks second only to Austin, Texas, as one of the best cities in the country to be a Millennial.

From affordable to luxury, there are many condos, lofts and apartments at Atlantic Station. TWELVE Atlantic Station is a 26-story, state-of-the-art condominium high-rise with a 24-hour concierge, pool and workout facilities. The Art Foundry, another condominium development, offers residents an upscale gym and spa. At Element, a mid-rise condo complex, residents have views of the Millennium Gate, a pool, fitness center, clubroom, dog park and a Zen garden with a fountain.

Many residents of Atlantic Station work close by and can walk to work. But those who need to commute have easy access to Interstates 75 and 85.