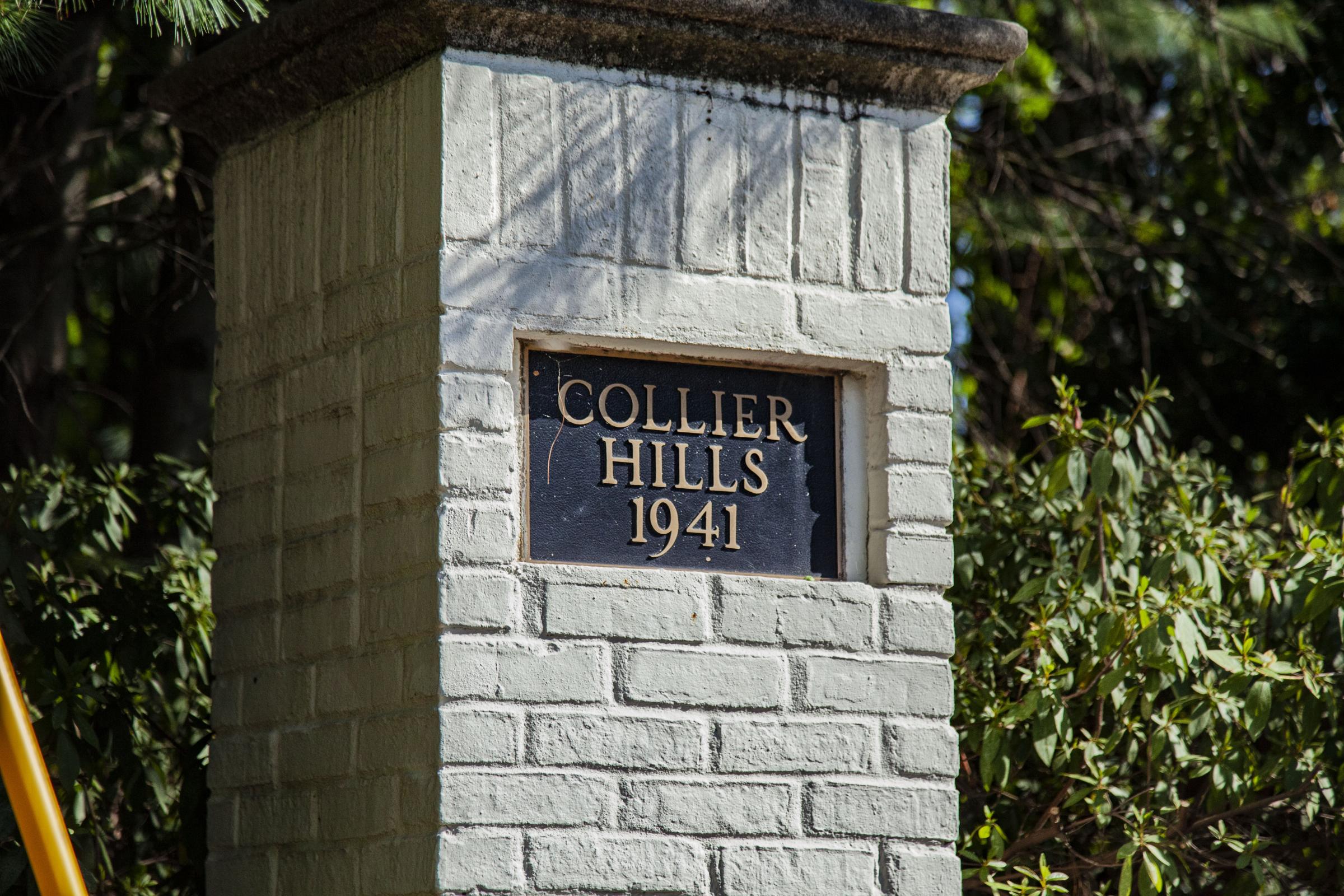 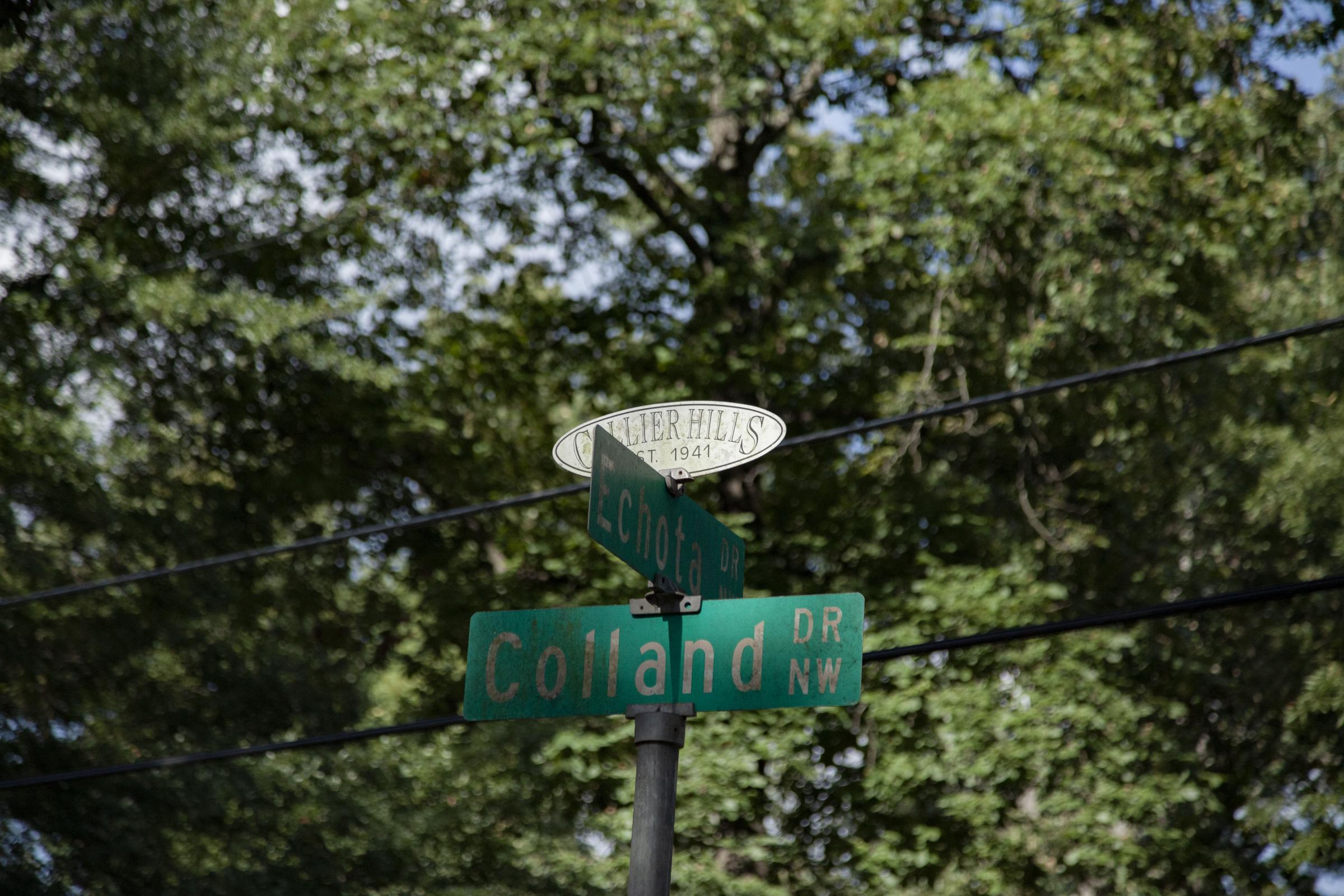 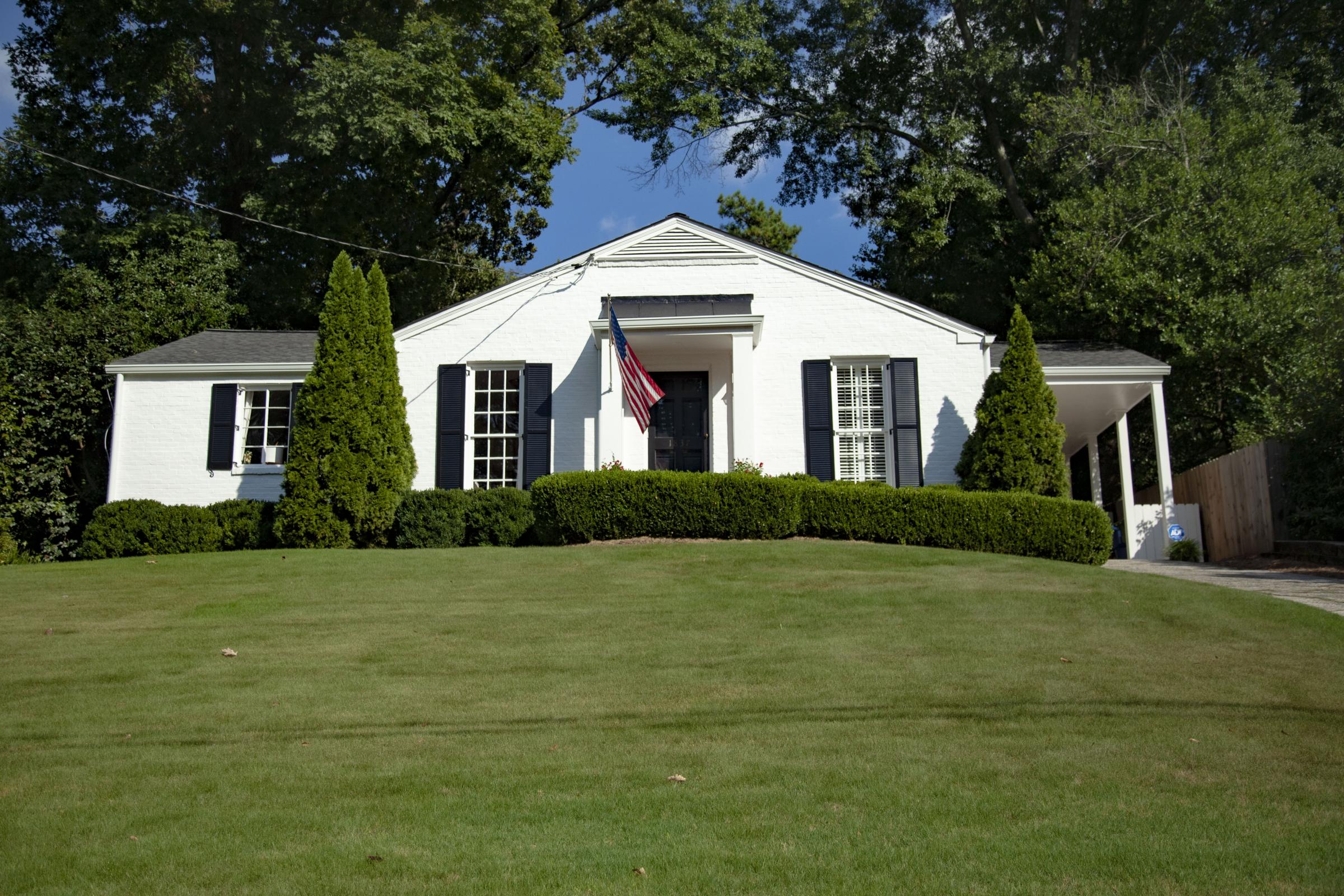 Tucked away off Peachtree Road behind Piedmont Hospital is Collier Hills, one of the most historic neighborhoods in Atlanta. In July 1864, the Collier family's mill was the site of the Battle of Peachtree Creek, where almost 4,000 fell in one of the bloodiest battles of the Civil War during the Atlanta campaign. William Tecumseh Sherman prevailed, and it wasn't long before he began his march to the sea to take Savannah. Historical markers memorialize this turning point in the war.

Atlanta Memorial Park also has a dog park and a playground.

Ardmore Park, on Ardmore Road near Piedmont Hospital, has two playgrounds, a trestle bridge and a dog park, and is connected to the 22-mile loop of transit, trails and greenspace following historic rail lines that is the Atlanta BeltLine.

In Tanyard Creek Park, at Collier Road and Walthall Drive, the ruins of the Collier mill are still visible. The park is on the BeltLine's northside trail and features a one-mile, 14-foot-wide path for running, walking and biking that winds along Tanyard Creek, a tributary of Peachtree Creek. It also has a playground and a sports field.

With parks, mature trees and rolling, woodsy areas, Collier Hills has a suburban feel. But it's a city neighborhood with easy access to shopping at The District at Howell Mill, including the first city Wal-Mart, Office Depot, PetSmart and T.J. Maxx. It's not far from Atlantic Station, with IKEA, Target, Publix, H&M, Ann Taylor, Dillards, West Elm and many other shops, restaurants and services.

Also close by, at I-75 and Howell Mill Road, is the Atlanta Food Truck Park and Event Center, named one of Atlanta's Best Family Spots by Jezebel magazine. This foodie paradise is a permanent three-acre site, with parking, a produce market, greenspace – and bocce ball. Here, more than 50 food trucks offer everything from Korean tacos to collard green quesadillas to miso salmon Caesar wraps.

Happenings might include a tour of trees with an expert from Fernbank Museum of Natural History, an afternoon cleaning up Tanyard Creek or a community yard sale.

Rivers, one of the oldest schools in the city, was torn down and rebuilt as the newest school when it reopened in 2015 with all the latest amenities. Sutton has two campuses – the sixth grade campus at Powers Ferry/Jett Road and seventh and eighth grades on Northside Drive in the former location of North Atlanta High School. In 2013, North Atlanta High School moved into a refurbished 11-story IBM building and became the most expensive school in the state, at $147 million. With its own smoothie station in the cafeteria, this showplace bears no resemblance to any high school in human memory!

All these schools offer the International Baccalaureate (IB) curriculum, which ends with the Diploma Program, an elective curriculum for grades 11 and 12 that may qualify graduates to enter college as sophomores. While many schools in the country limit the IB diploma only to select students, North Atlanta High School provides it as an option to all juniors and seniors.