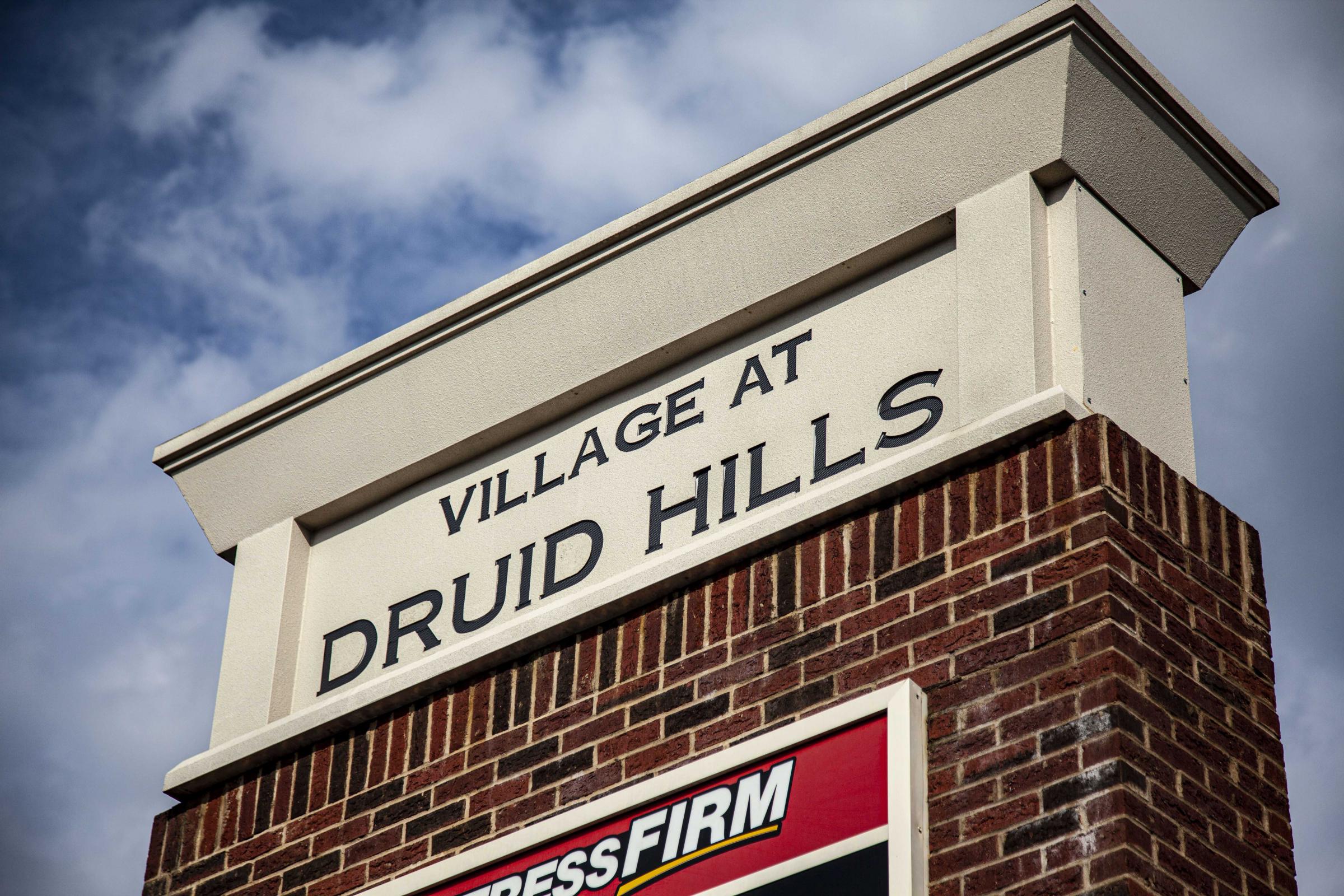 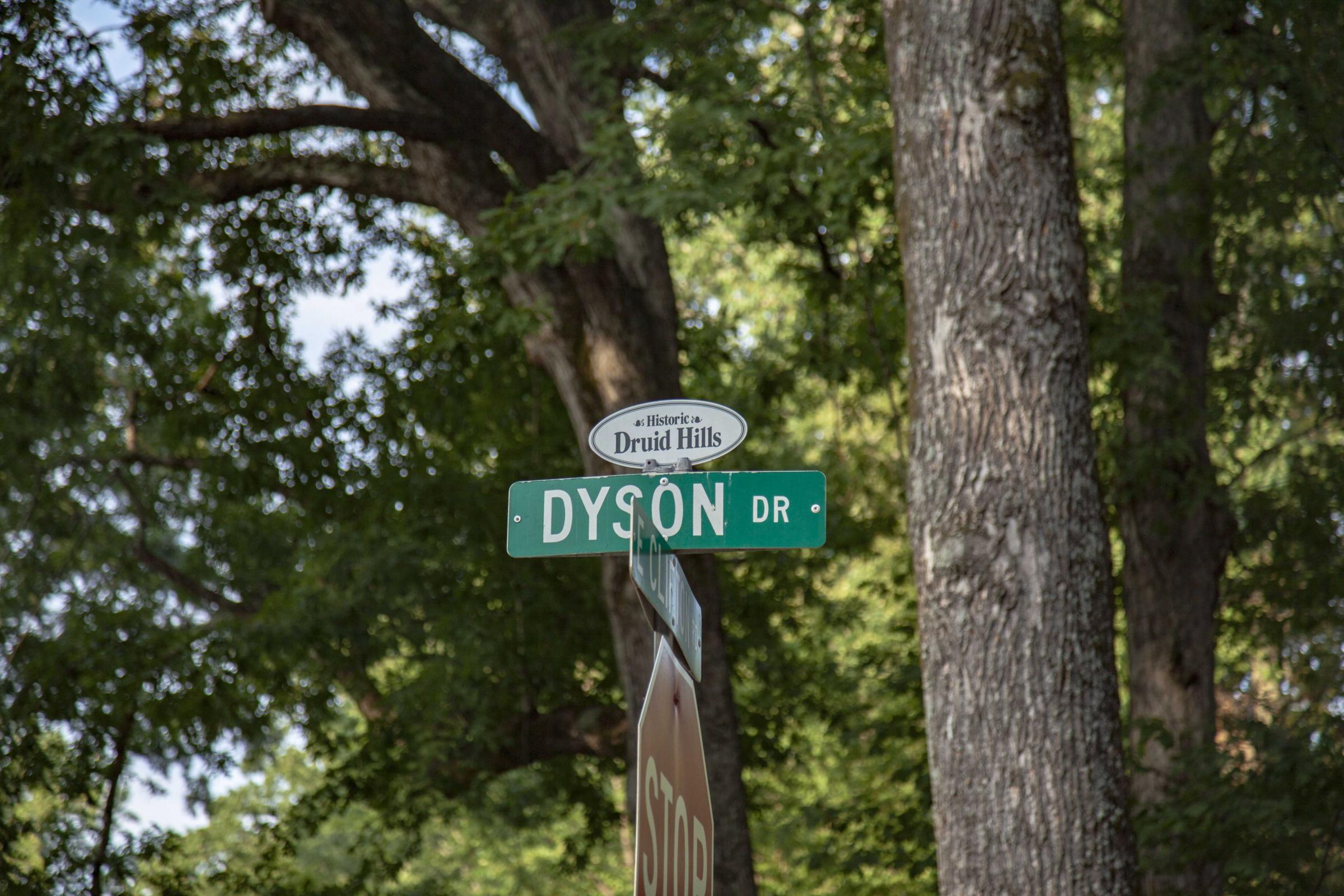 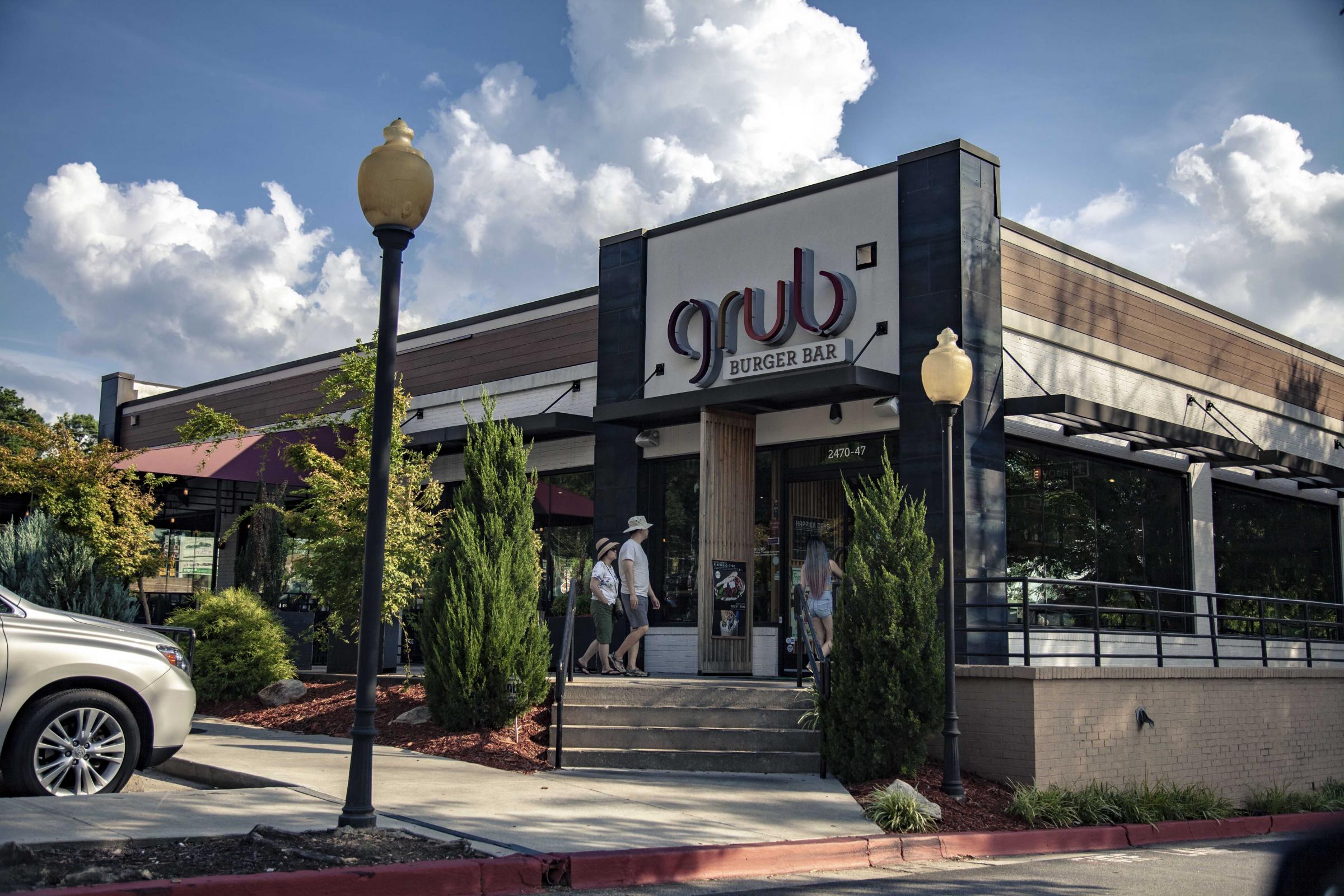 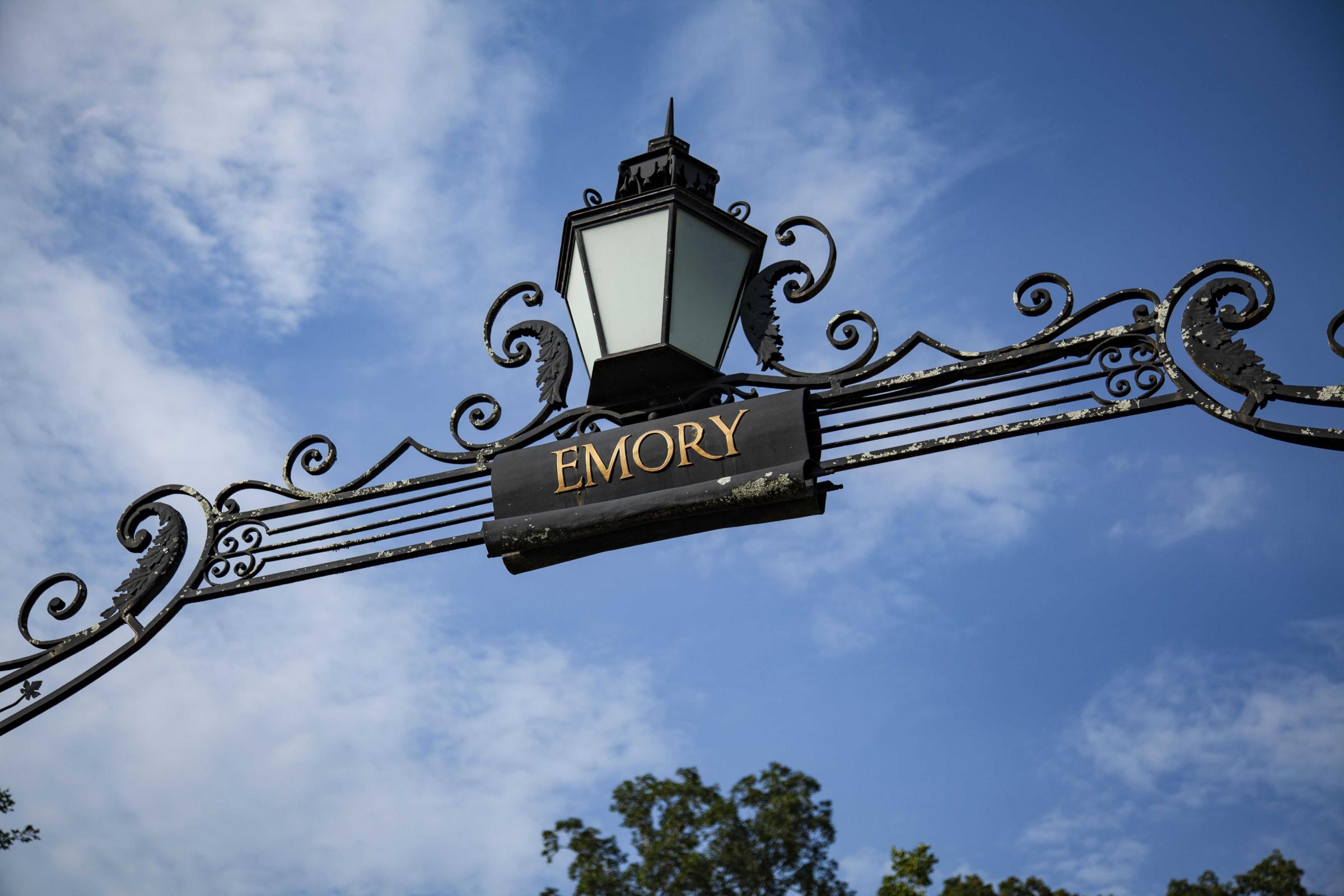 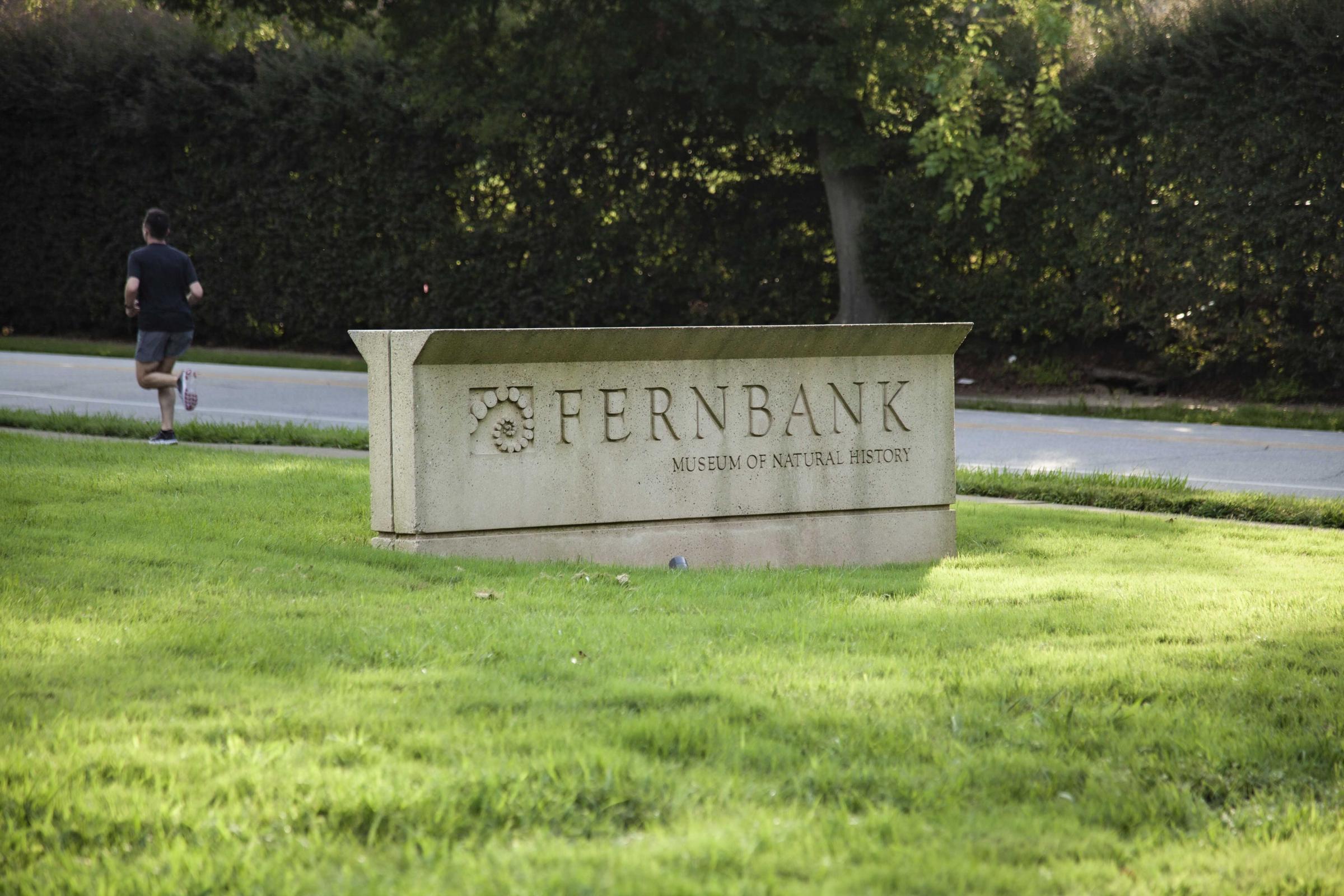 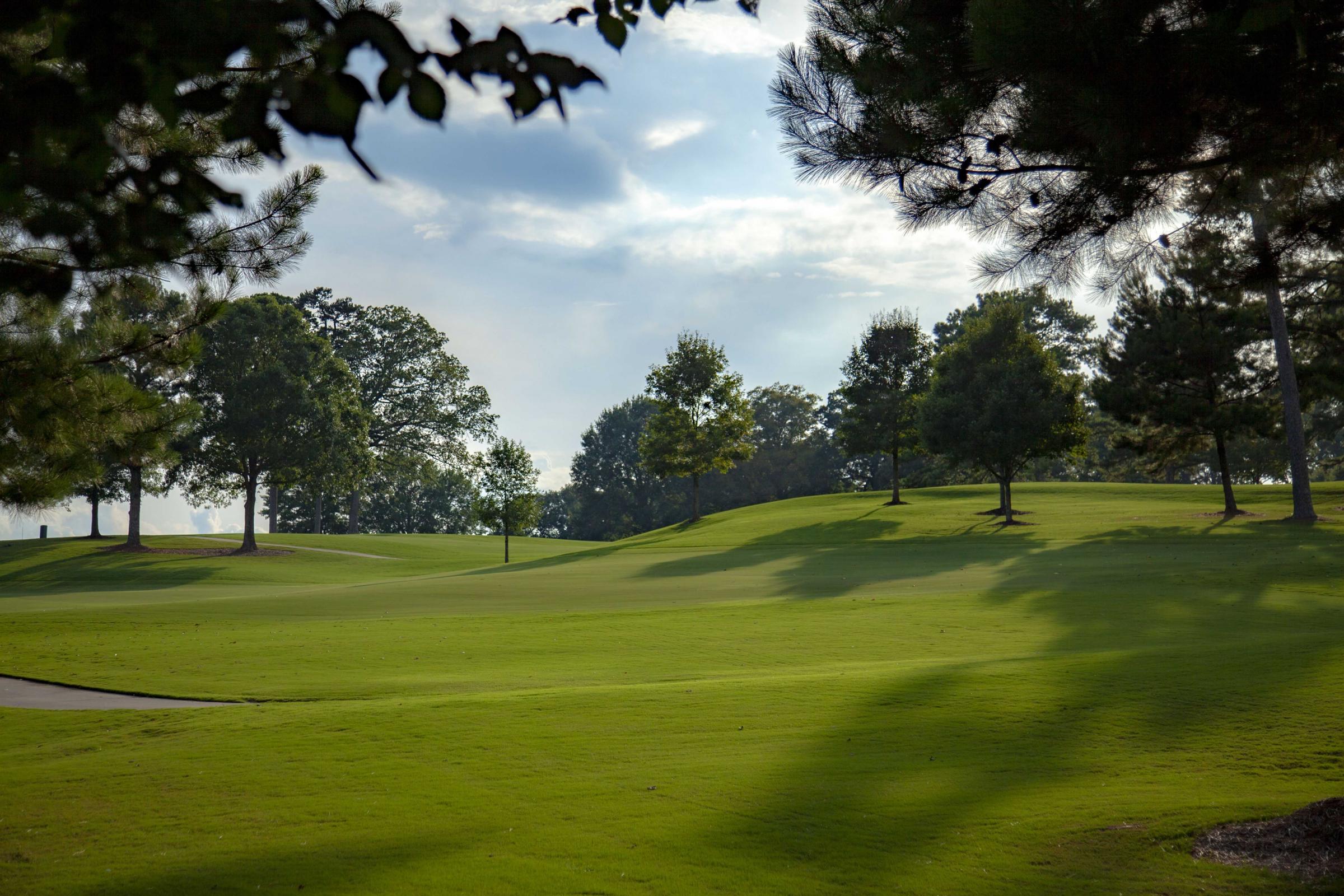 The community of Druid Hills is divided between the city of Atlanta and unincorporated DeKalb County.

Druid Hills was conceived in the 1890s as one of the first Atlanta suburbs and designed by the nation's premier landscape architect, Frederick Law Olmsted. Olmsted had already completed Central Park in New York; the Biltmore Estate in Asheville, North Carolina; and the campuses of many major college and universities, including Cornell, Trinity, Yale, Stanford and Smith. His plan for Druid Hills included a chain of six linear parks dividing Ponce de Leon Avenue, which formed the neighborhood's central corridor. Each one â€“ Deepdene, Dellwood, Shadyside, Springdale, Virgilee and Oak Grove â€“ has its own distinct landscaping.

Already near the end of his career, Olmsted retired before he could see Druid Hills through to completion, but his sons' company, Olmsted Brothers, developed the original design.

Tudor and Georgian mansions in Druid Hills face the parks or the winding, shaded streets, with large acreages that allow for rolling yards and grand driveways. Well-known Atlanta architects such as Neel Reid, Philip Trammel Shutze, Ernest Ivey and Lewis Crook Jr. helped define the neighborhood. Oaks, Southern magnolias and dogwoods contribute to an impressive canopy that makes Druid Hills a driving destination for many Atlantans out to appreciate the beauty of spring.

Because of its history and its place in American urban planning, Druid Hills values historic preservation, and it's received both national and local designation in the historic register. The national designation identifies the original 1,400 acres of the neighborhood, while the local one protects it through zoning and landmark regulations. The Druid Hills Civic Association, founded in 1938, actively "preserves the beauty, serenity and unique heritage" of this upscale neighborhood not far from downtown Atlanta.

The association includes a Parents Network created to expand involvement and sense of community and make it easier to arrange playgroups and find kids' activities.

Druid Hills is home to Callanwolde, built in 1920 for Coca-Cola founder, Asa Candler; Emory University; the Atlanta Boy Choir; the Druid Hills Golf Ä‚‡lub; and adjacent Fernbank Museum of Natural History, which features an IMAX theater. In 1989, a stately home on Lullwater Road appeared in the film "Driving Miss Daisy."

In addition to the six Olmsted parks, Druid Hills has many other parks, including the Baker Woodland, Hahn Woods and Wesley Woods Forest on the Emory University property and Medlock Park, with nine Little League baseball diamonds. Currently, there is also a movement to have Druid Hills become a National Wildlife Community Habitat.

Among the highlights of the year are the annual spring Druid Hills Tour of Homes & Gardens and the annual yard sale.