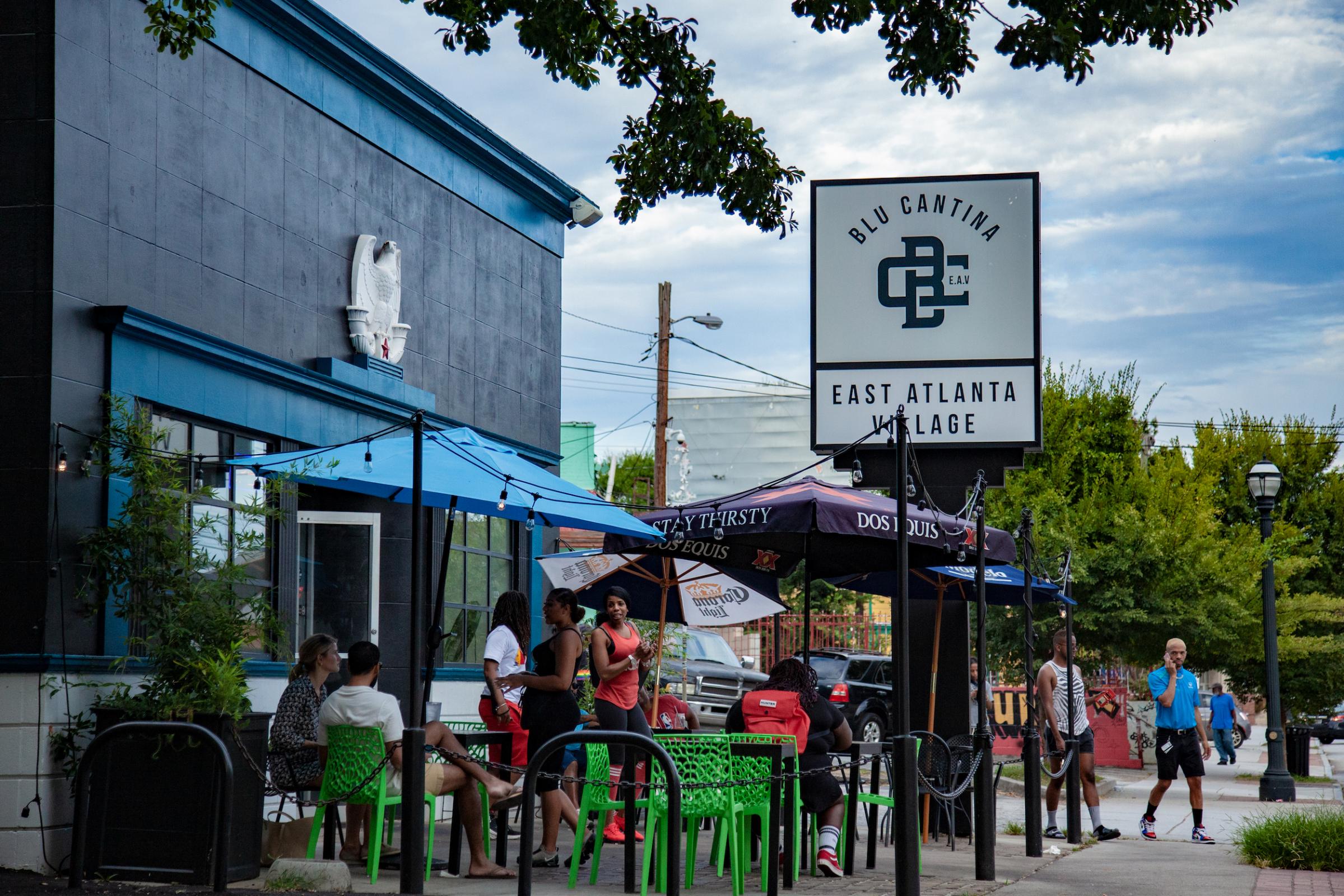 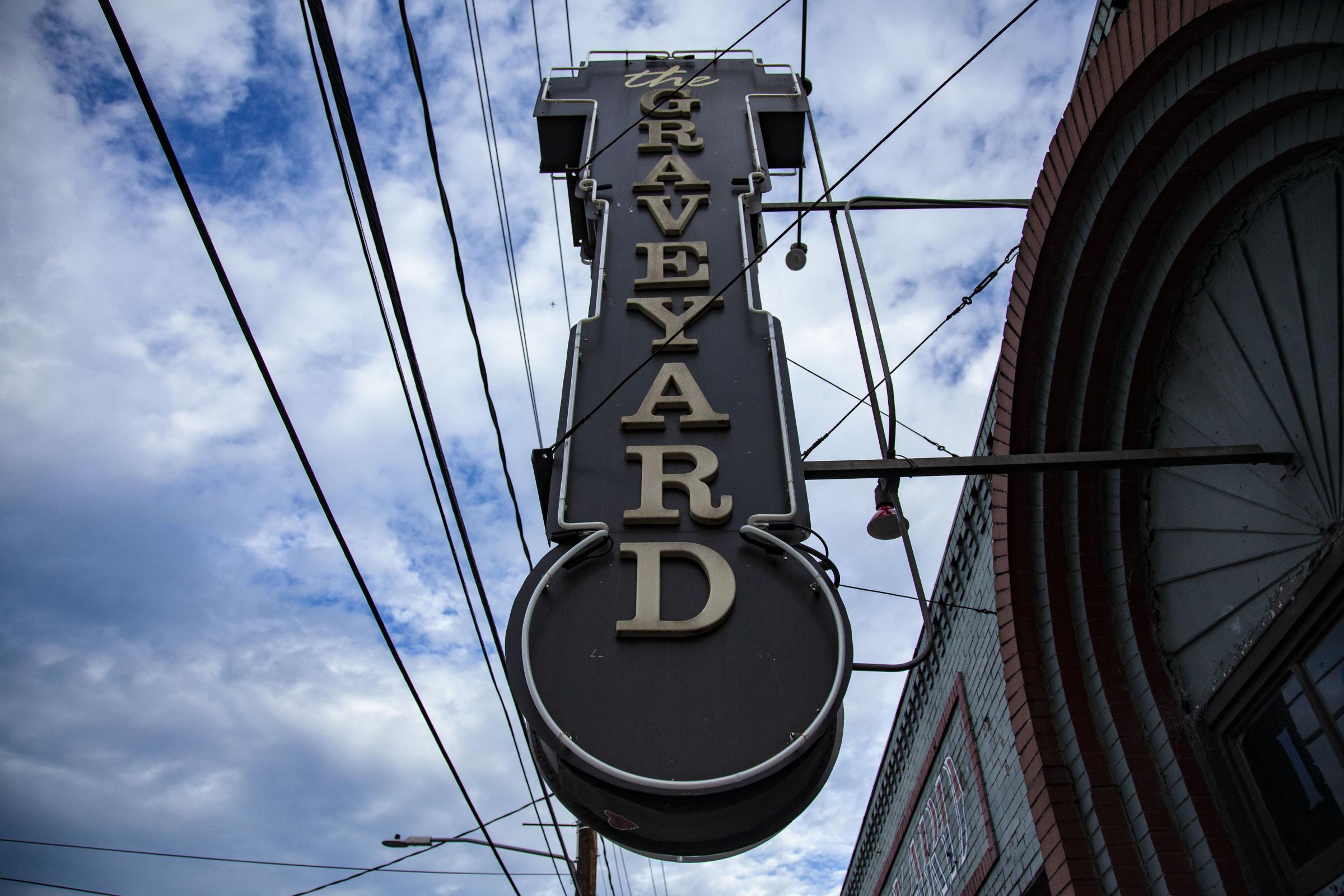 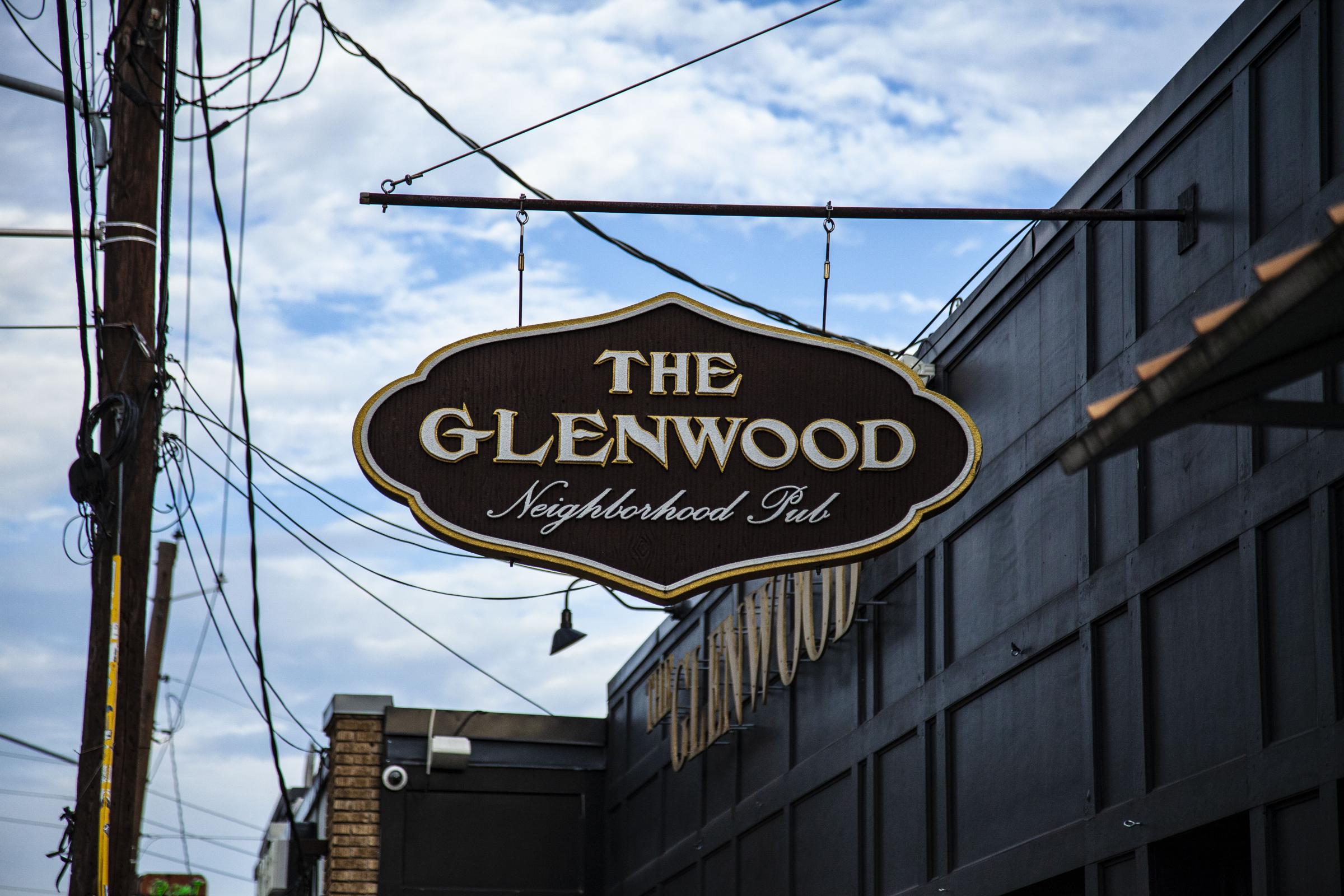 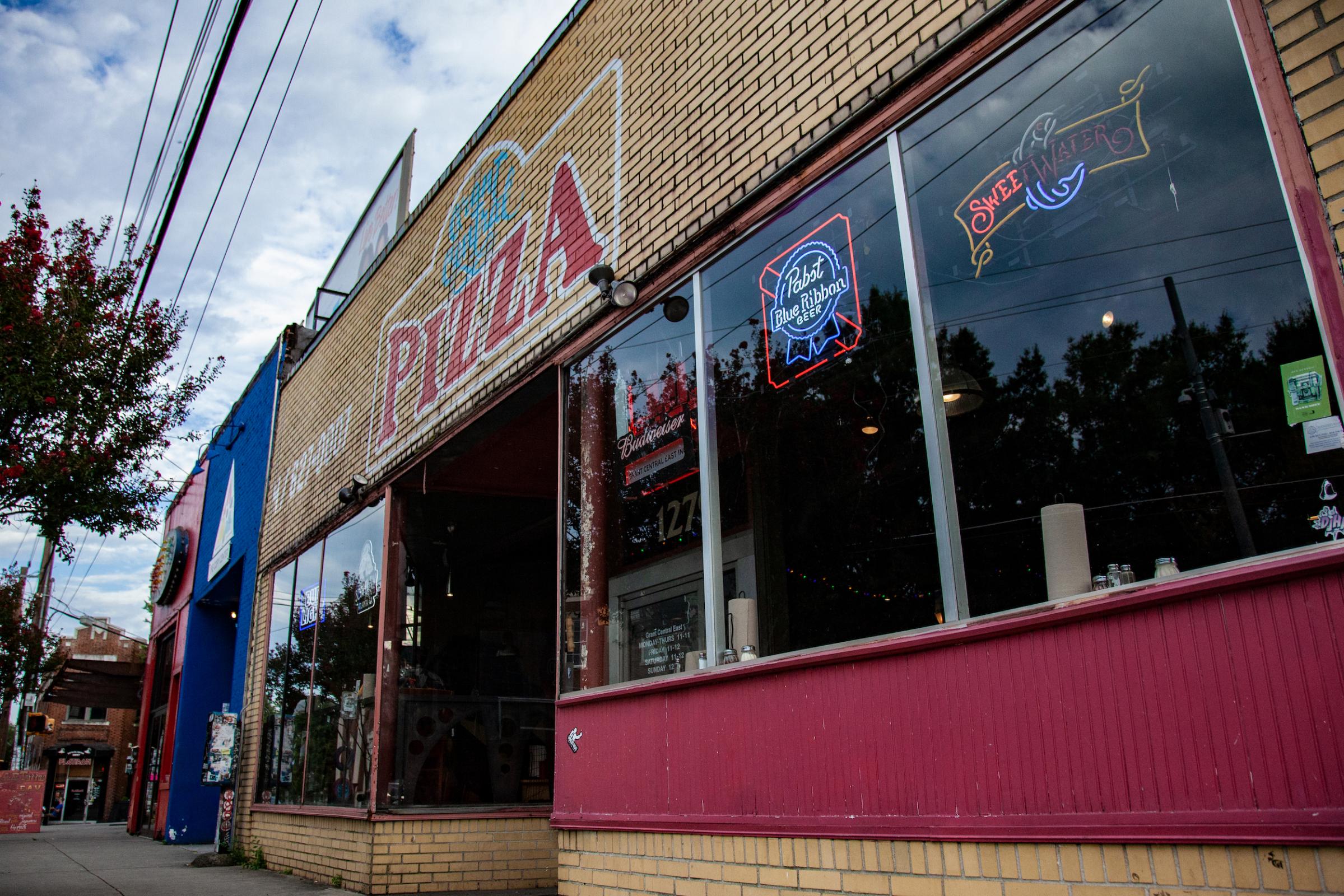 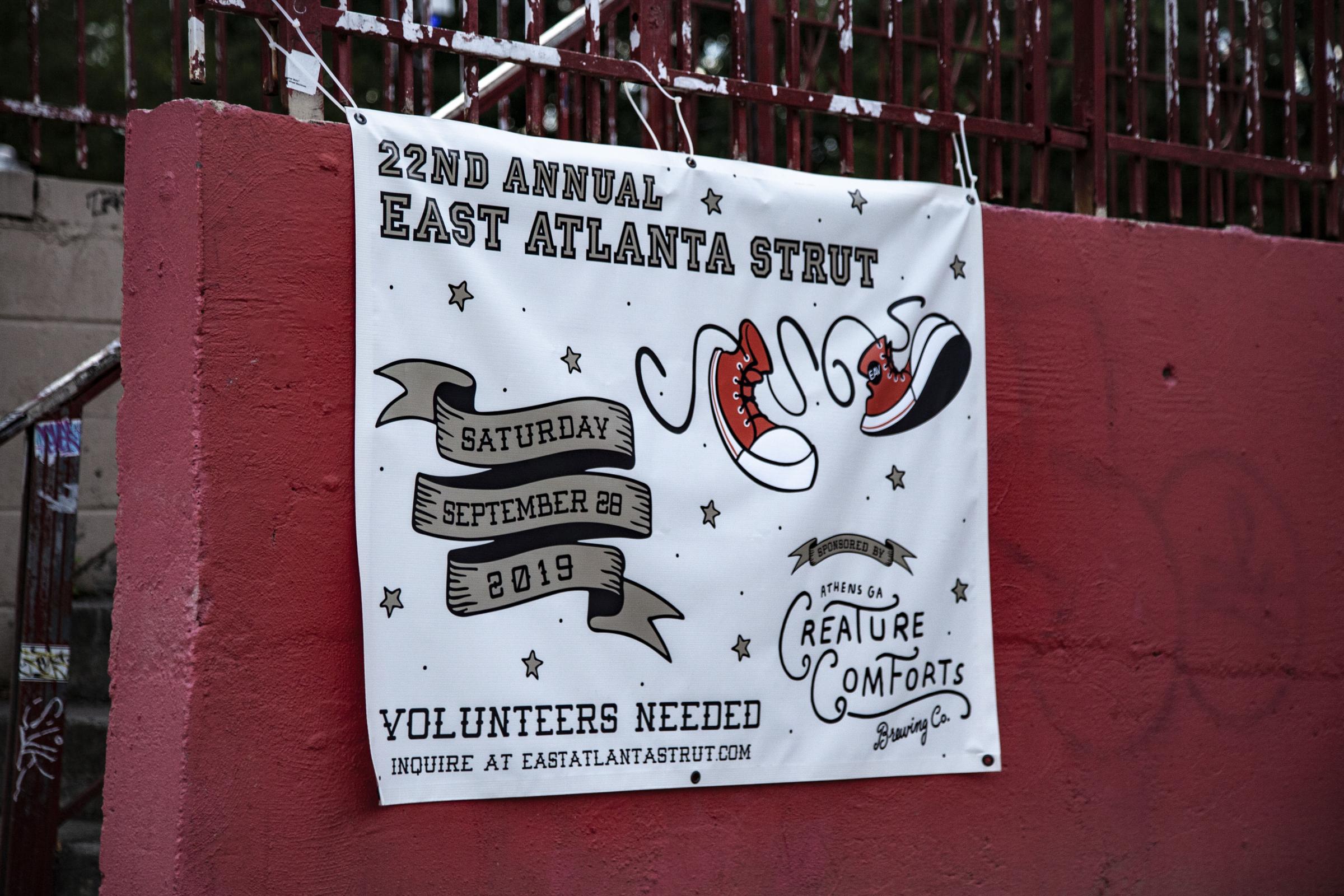 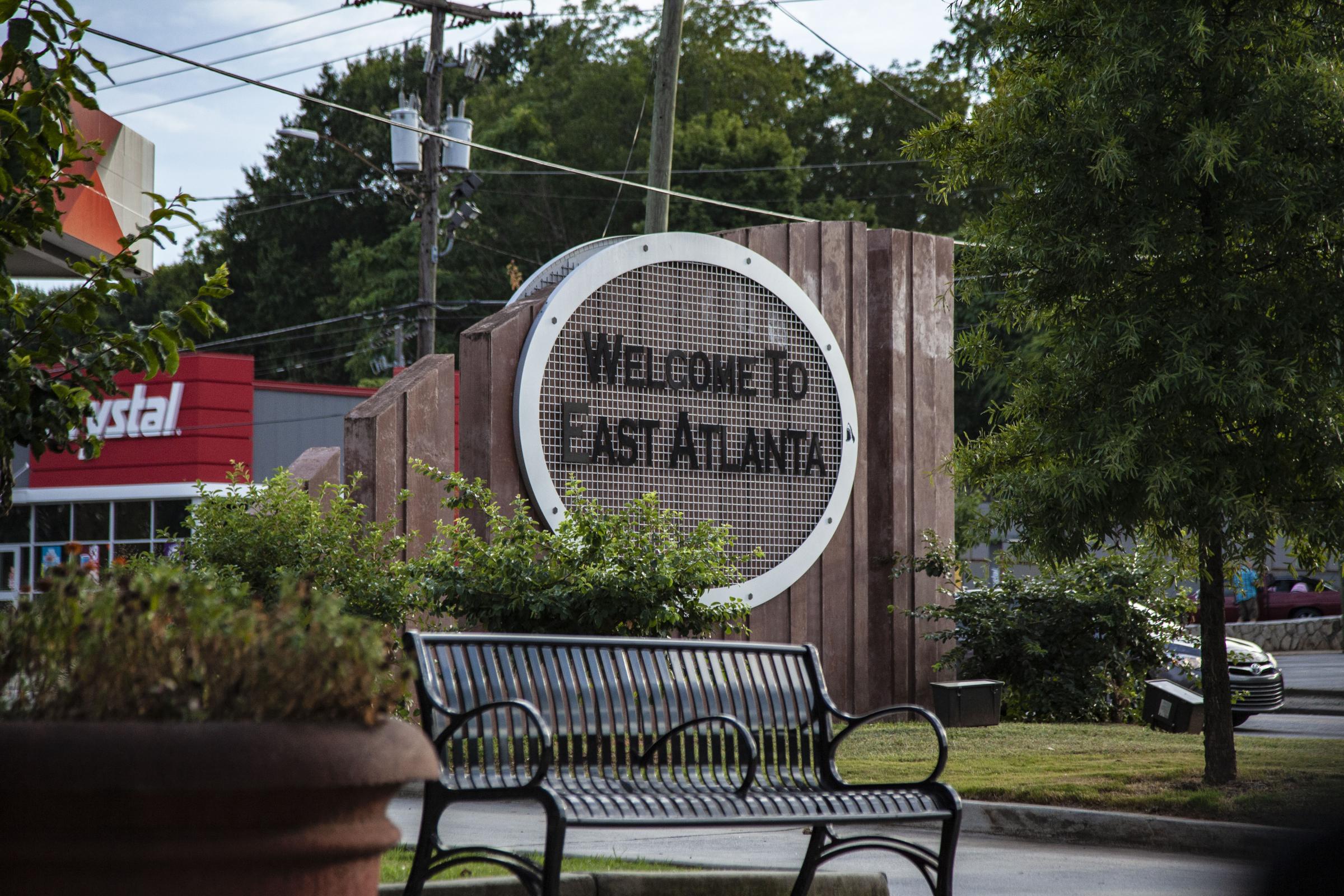 Just three miles southeast from downtown Atlanta is East Atlanta, the neighborhood recently designated by the Fannie Mae Foundation as one of the "top 10 emerging neighborhoods" in the nation. Whether you're looking for your first home, a new home or an investment property, you'll find East Atlanta one of the hippest neighborhoods to be gentrified in the last 10 years. At its heart is East Atlanta Village (EAV), a thriving community that grew up around the intersection of Glenwood and Flat Shoals Avenues. During the Civil War, it was the setting for the bloodiest battle of the Atlanta campaign. Not too long ago, it was a neighborhood in decline. But today, East Atlanta Village boasts eclectic shops, trendy night spots and eateries, weekend events and a lively music scene that features regional and national acts as well as local talent.

The surrounding housing stock ranges from renovated or brand new Craftsman bugalows to mid-century ranches to Victorians, with lofts, townhomes and condos also in the mix. Many of the homes are older, built between 1940 and 1969, with three or four bedrooms. Living in East Atlanta is officially "cool."

And fun. One of the best-known annual events is the East Atlanta Strut, a big street party to showcase the neighborhood, raise money for charity, support local businesses and have a good time. It kicks off on a Friday night in September with a car show that includes motorcycles, scooters and bicycles. Saturday is dominated by an eye-popping parade of outlandish, artistic floats, marching bands and flamboyant drag queens, the Queens of the Strut. There are midway games, nine holes of miniature golf, hot dog- and wing-eating competitions, a scavenger hunt and a moustache contest. And bands are on stage throughout the festival.

There's an annual Madonna-Rama every year on August 16th, the birthday of the Material Girl, when fans rock out to a retrospective of her hits.

The corn dog is heavily featured in the concession area, but the 5K Runfest and 1- and 2-mile runs provide an opportunity to start the day with a calorie deficit.

The McNair Middle School has instituted gender-based groupings on each grade level and Cool Girls After-School tutorial and enrichment sessions for 6th and 7th grade girls. At Atlanta Neighborhood Charter School, the curriculum is driven by projects, field trips and other learning experiences that help students develop skills, rather than relying on textbooks.