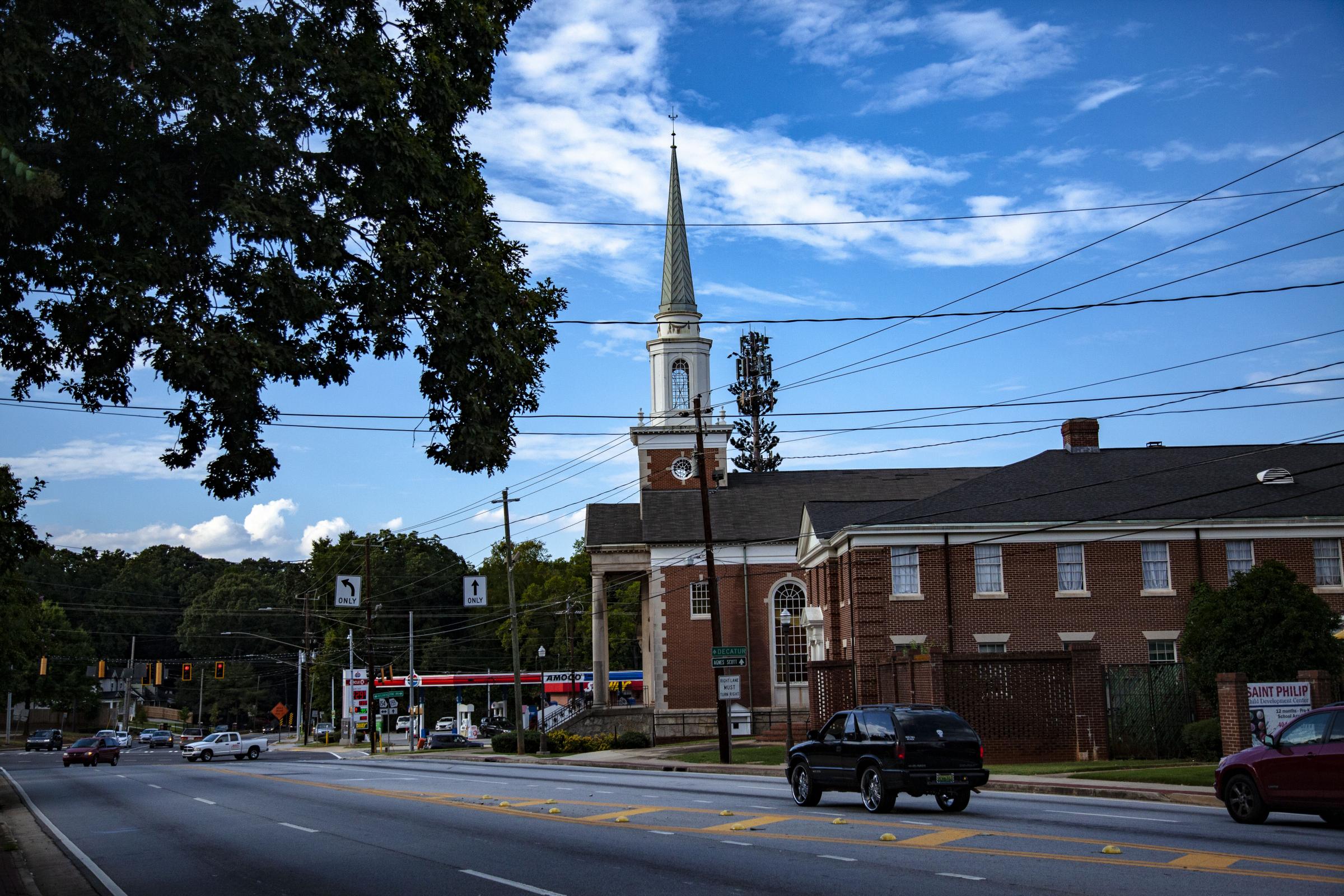 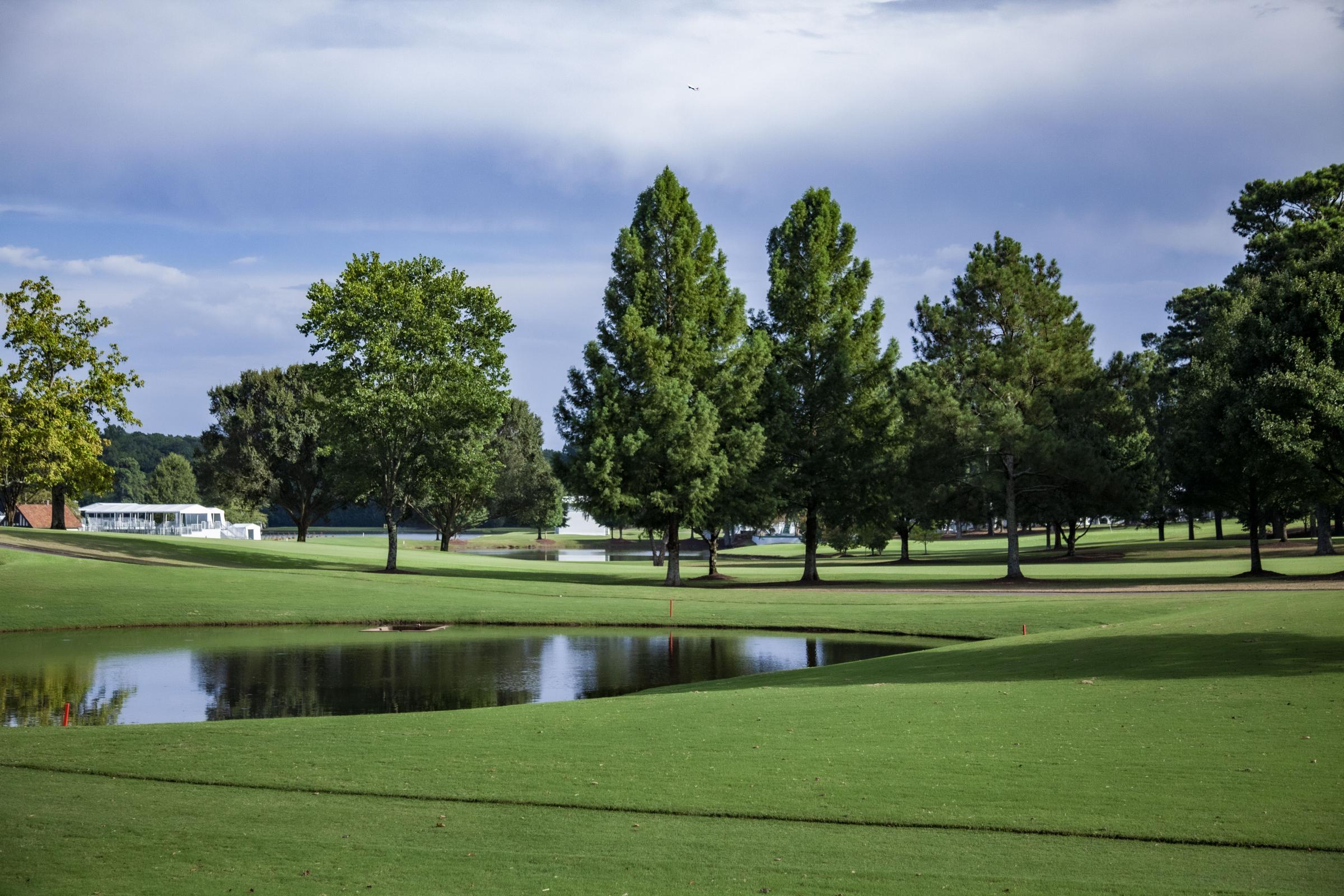 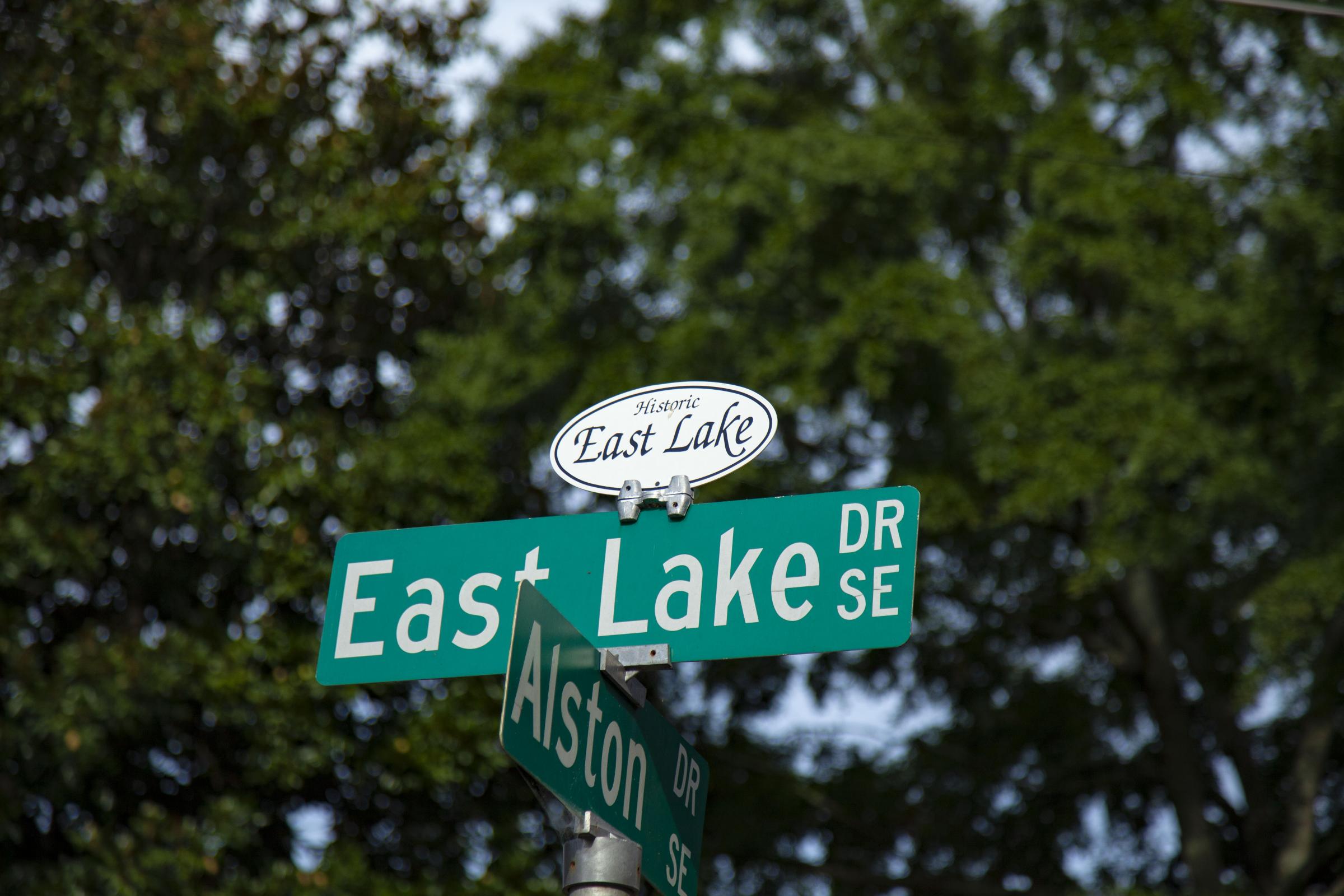 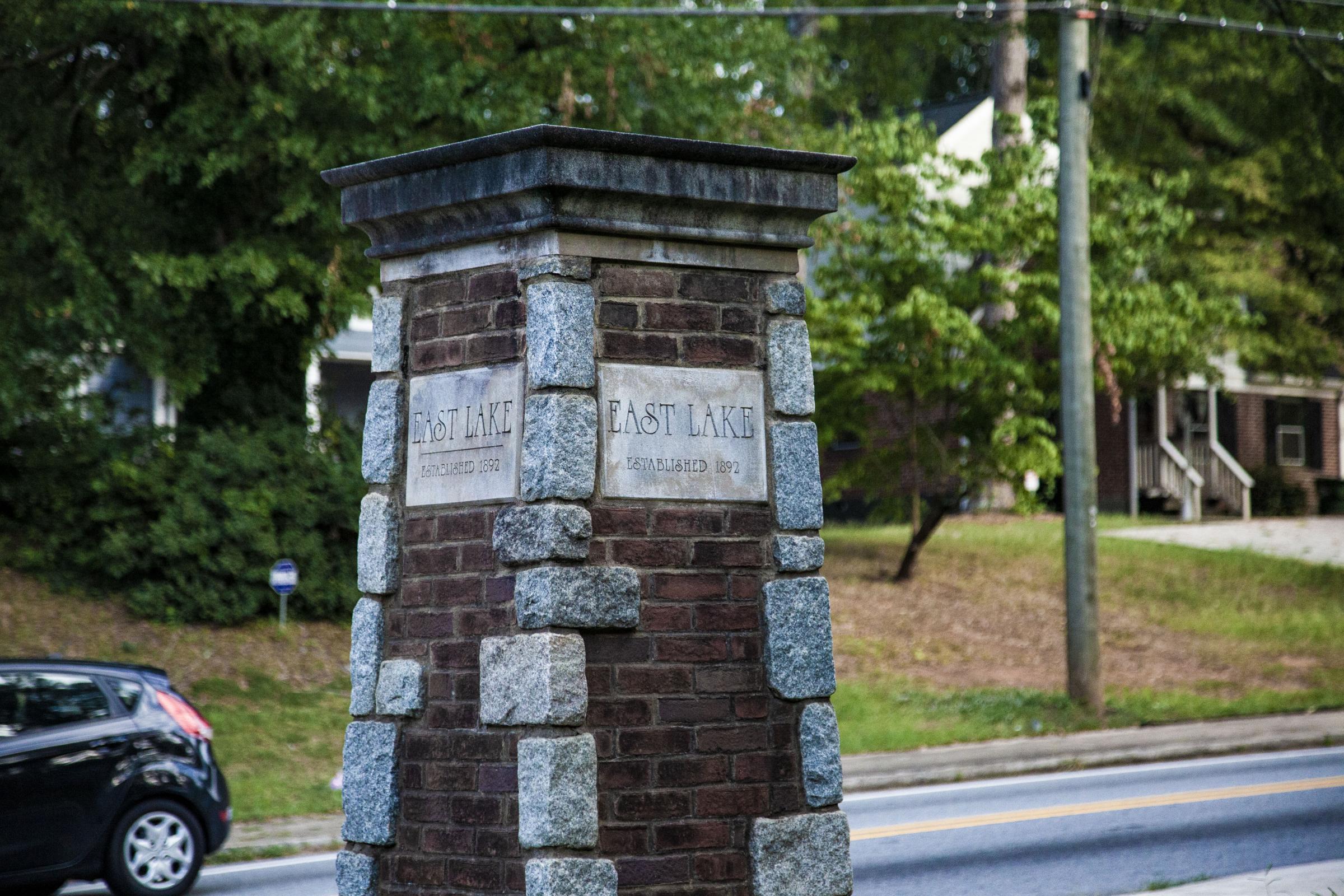 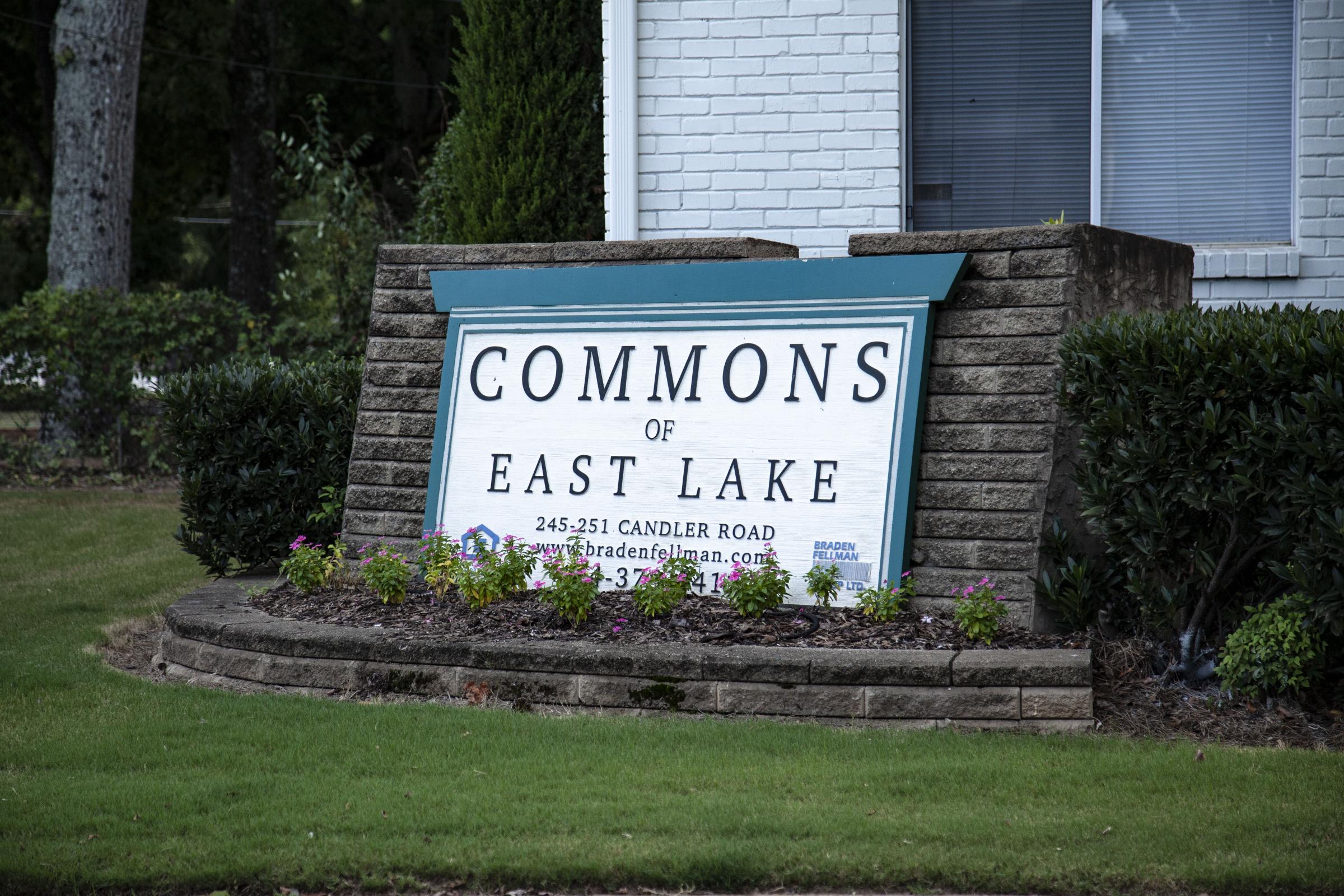 East Lake is the eastern most neighborhood in Atlanta, lying between Decatur and Oakhurst. It's bordered on the north by Oakhurst, on the south by Glenwood Avenue, and on the west by Kirkwood and East Atlanta. Access to I-20 is easy. Downtown is just 4.5 miles away.

East Lake is also one of the oldest neighborhoods in Atlanta. Here, you'll find the second oldest home in the city, the antebellum home of Colonel Robert A. Alston, a Civil War officer, dating from 1856.

At the beginning of the 20th century, well-to-do families from Atlanta made East Lake a popular recreation spot. Among the attractions were an amusement park and the East Lake Golf Club, founded in 1904. The clubhouse was designed by well-known architect, Philip Trammell Shutze.

It was at East Lake Golf Club, the oldest in the city, that legendary golfer Bobby Jones, who retired in 1930, played both his first and last games. By the 1960s, the golf course and the surrounding community had begun to deteriorate. A public housing project built in the 1970s added to the urban decline, and within 20 years, East Lake had earned the name "Little Vietnam," since crime and drug traffic made it feel like a war zone to city police. The crime rate was 18 times higher than the national average. Golfers stopped playing the course.

But in the late 1990s, as the city began to tear down housing projects, there was an effort to reclaim and renew East Lake. The East Lake Foundation was established to help bring about the transformation, working with public and private partners and residents of the community. This vision of urban renewal involved a new model of gentrification.

The East Lake Neighborhood Community Association (ELNCA) was established by concerned residents who wanted to increase communication between neighbors about issues that were affecting their lives. The group has a large membership and meets monthly.

The ELNCA also runs a Micro-Entrepreneur Accelerator Program, which affords residents an opportunity to work with mentors in various professions as they launch businesses. Low-cost loans are available.

A Cox Enterprises grant allows the ELCNA to support the Neighbor in Need Emergency Fund for elderly residents who need help with small home repairs.