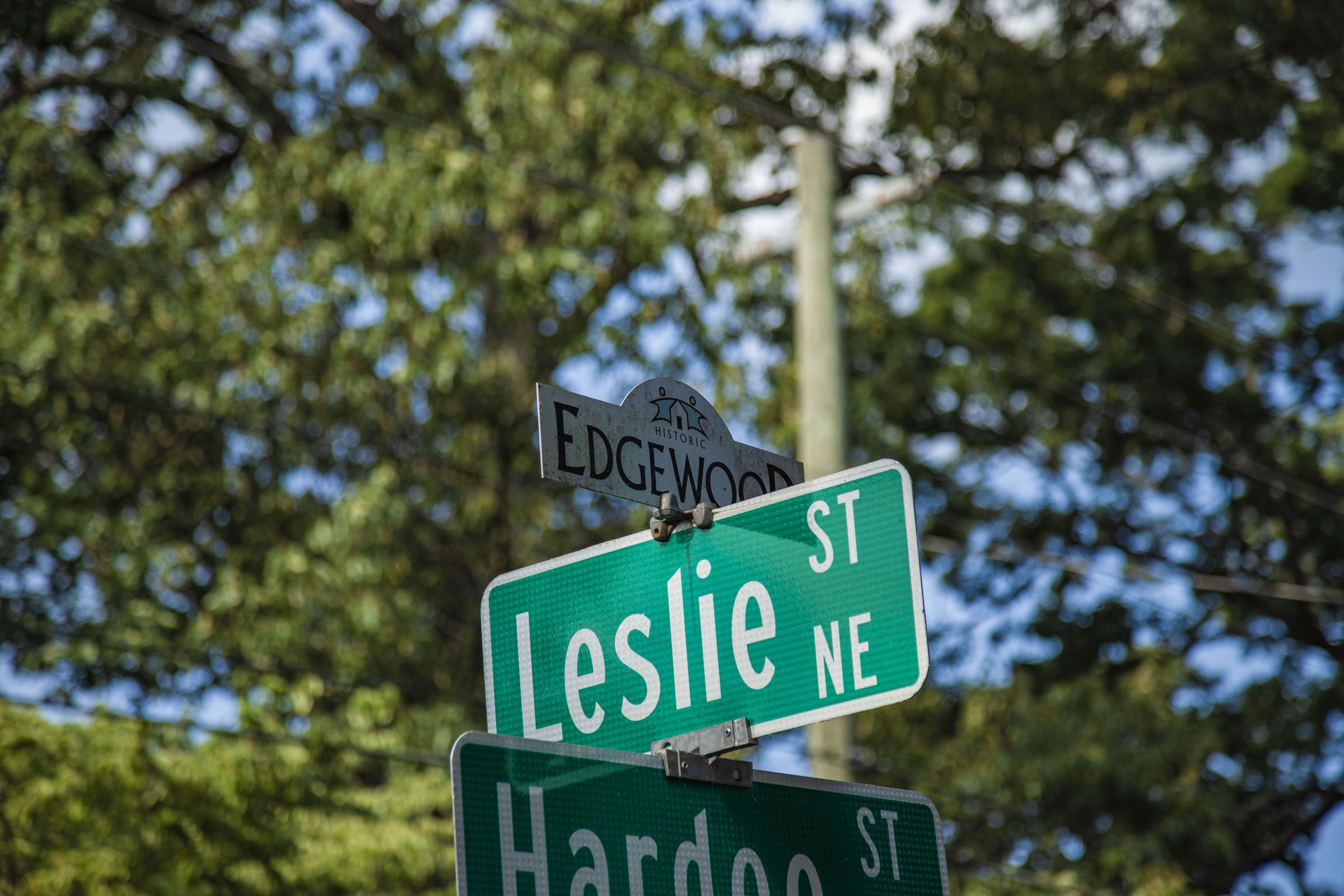 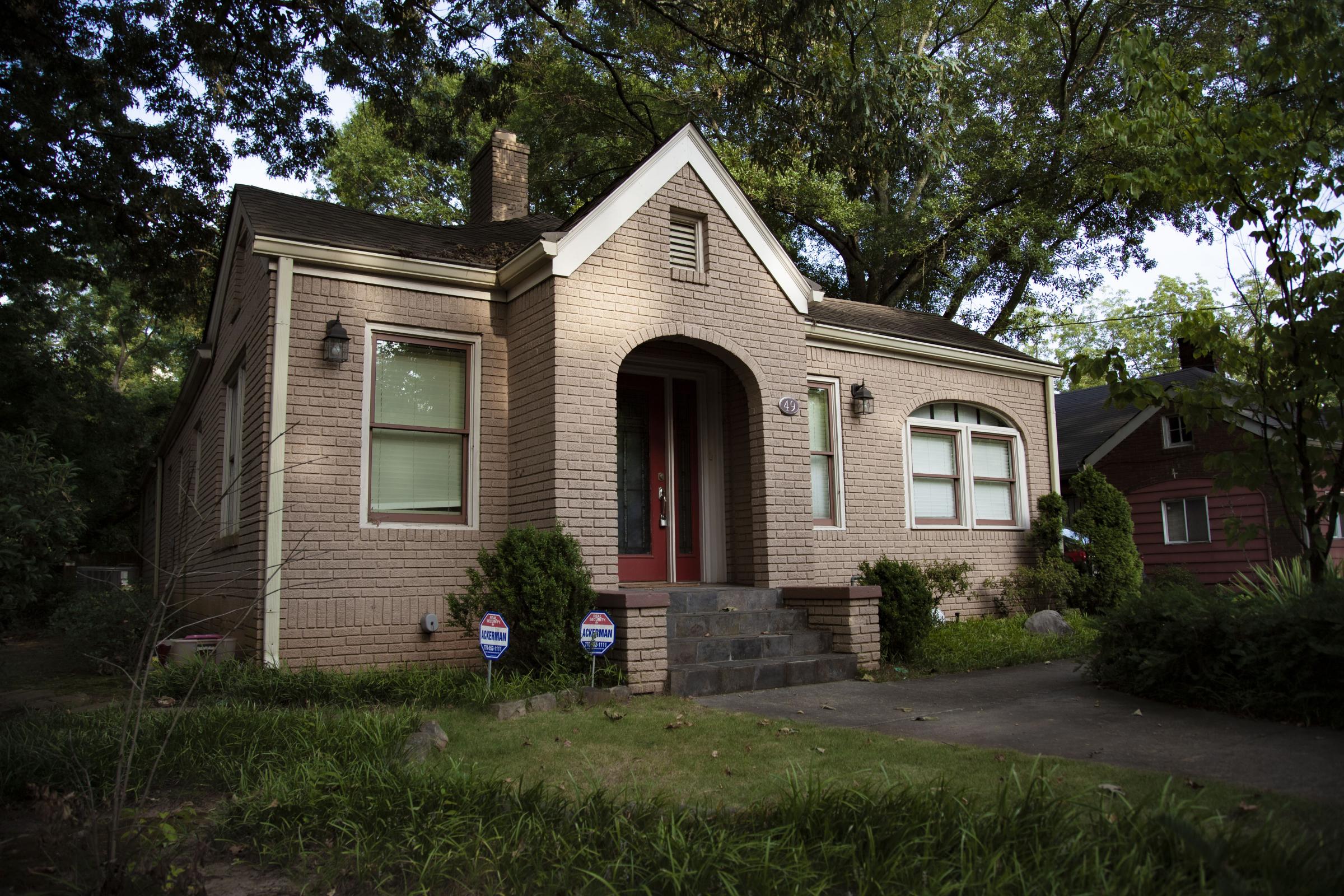 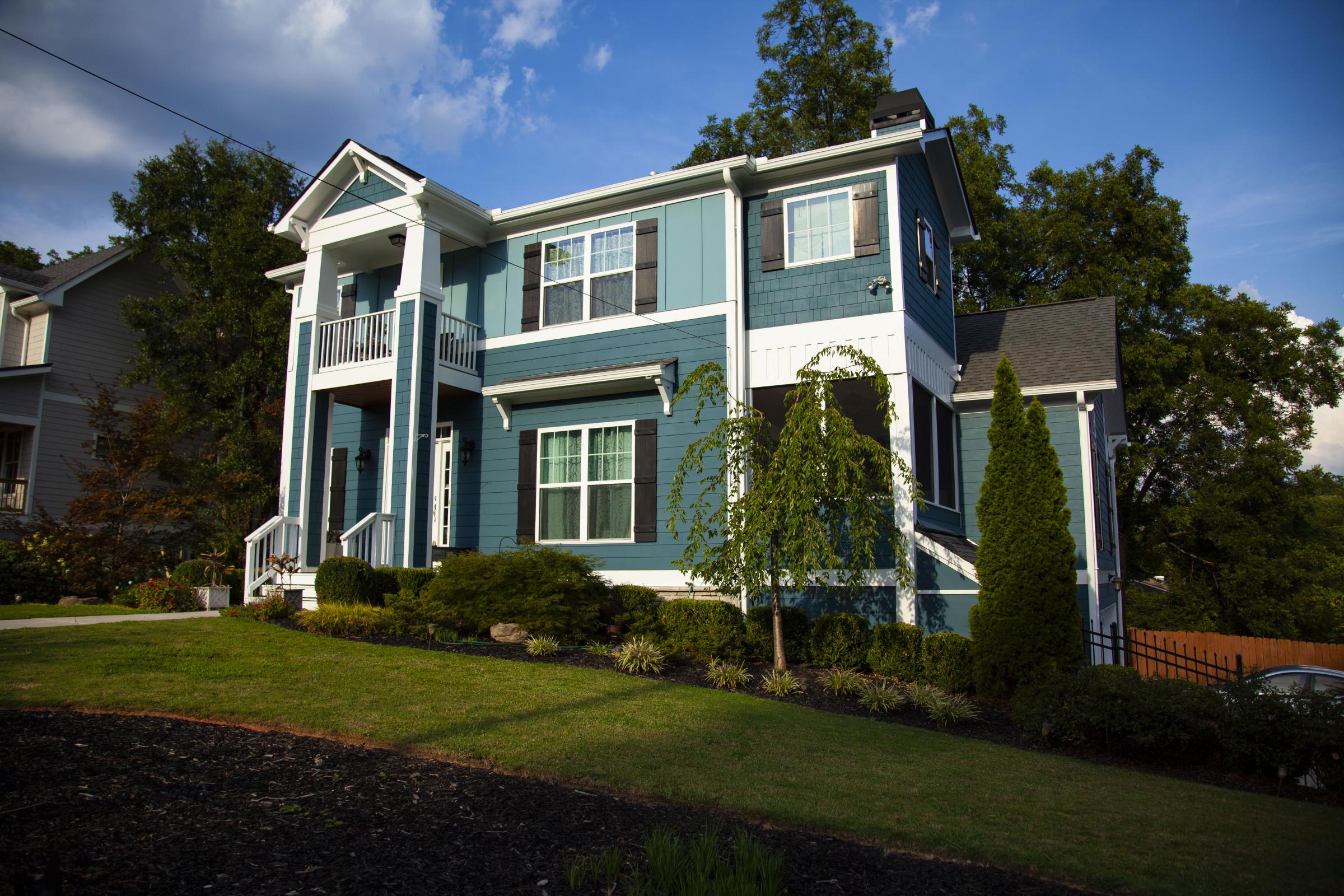 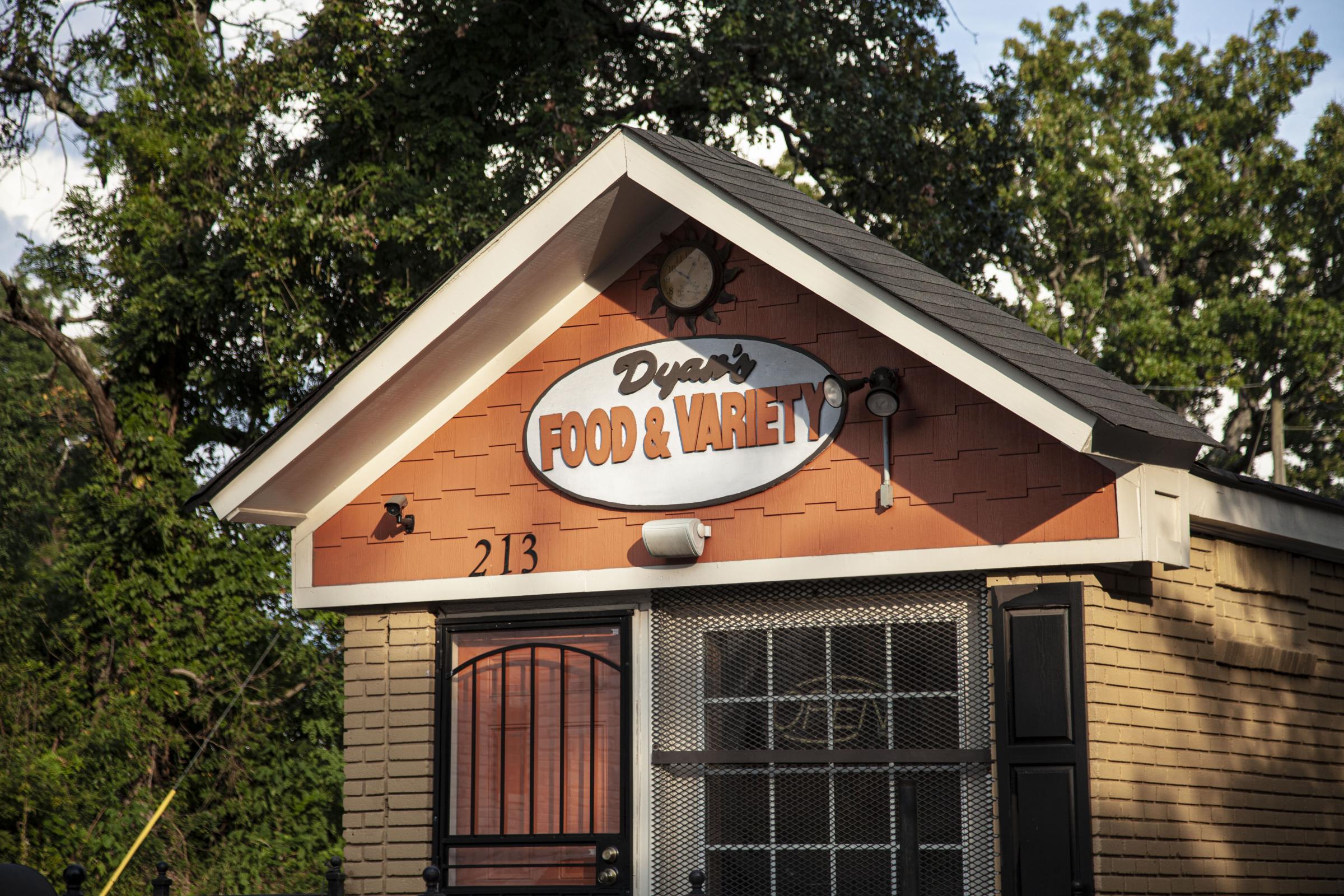 Described as "one of Atlanta's earliest intown suburbs," Edgewood lies between Reynoldstown and Kirkwood. It grew up at the end of the late 19th century and early 20th century at about the same time Grant Park, Inman Park, Ansley Park and Druid Hills were also developing as places where people could get away from downtown congestion yet still have easy access to the central business district. One of the advantages of living in Edgewood today is its proximity to both Atlanta and Decatur and its light neighborhood traffic. The main drag, Hosea L. Williams Drive, connects Moreland Avenue and Candler Road.

Real estate in Edgewood is made up of two- to four-bedroom single-family homes and small apartment buildings. Most of the houses were built before 1939, but there are some that date from 1940 to 1969.

There is an active neighborhood association, Organized Neighbors of Edgewood, or ONE, dedicated to helping the neighborhood move forward and develop in a manner promoting a livable and sustainable Edgewood. Recent improvements in Edgewood are sidewalk repair on the north and south sides of Memorial Drive. The group organizes a neighborhood cleanup, a tire roundup and an annual Fall Roots Festival at the Wylde Center.

The Wylde Center serves the neighborhood as meeting space, wildlife habitat, nature center and garden. It "actively engages youth, families and individuals in their environment, health and community with programs, classes and events that develop creative skills in sustainable urban living, organic gardening, health and nutrition." In articulating their values and role in the community, the organization says, "we believe that we must embrace community engagement and be receptive to the needs of the community."

The Center also provides services to support the creation, maintenance and support of school gardens. Its Farm to School program brings highly trained garden education staff to schools to teach lessons in support of the core curriculum standards. It trains teachers and provides garden coaches to install and maintain school gardens. And Edgewood teens from 14 to 18 can get paid jobs working in the community garden.

As a community resource, the Center offers classes in gardening, bee-keeping and urban chicken husbandry. In addition, it sponsors a community-supported agriculture program in which neighborhood residents subscribe to weekly delivery of produce from a nearby organic farm. There is an annual event in which residents can find out more about where there food comes from by meeting the farmers who grow it.

Beyond Edgewood, the Wylde Center also is responsible for three other local neighborhood gardens: Sugar Creek Garden and Oakhurst Garden in Decatur and Hawk Hollow in Atlanta. It programs family-friendly events such as Saturday evenings of "s'mores and storytelling."