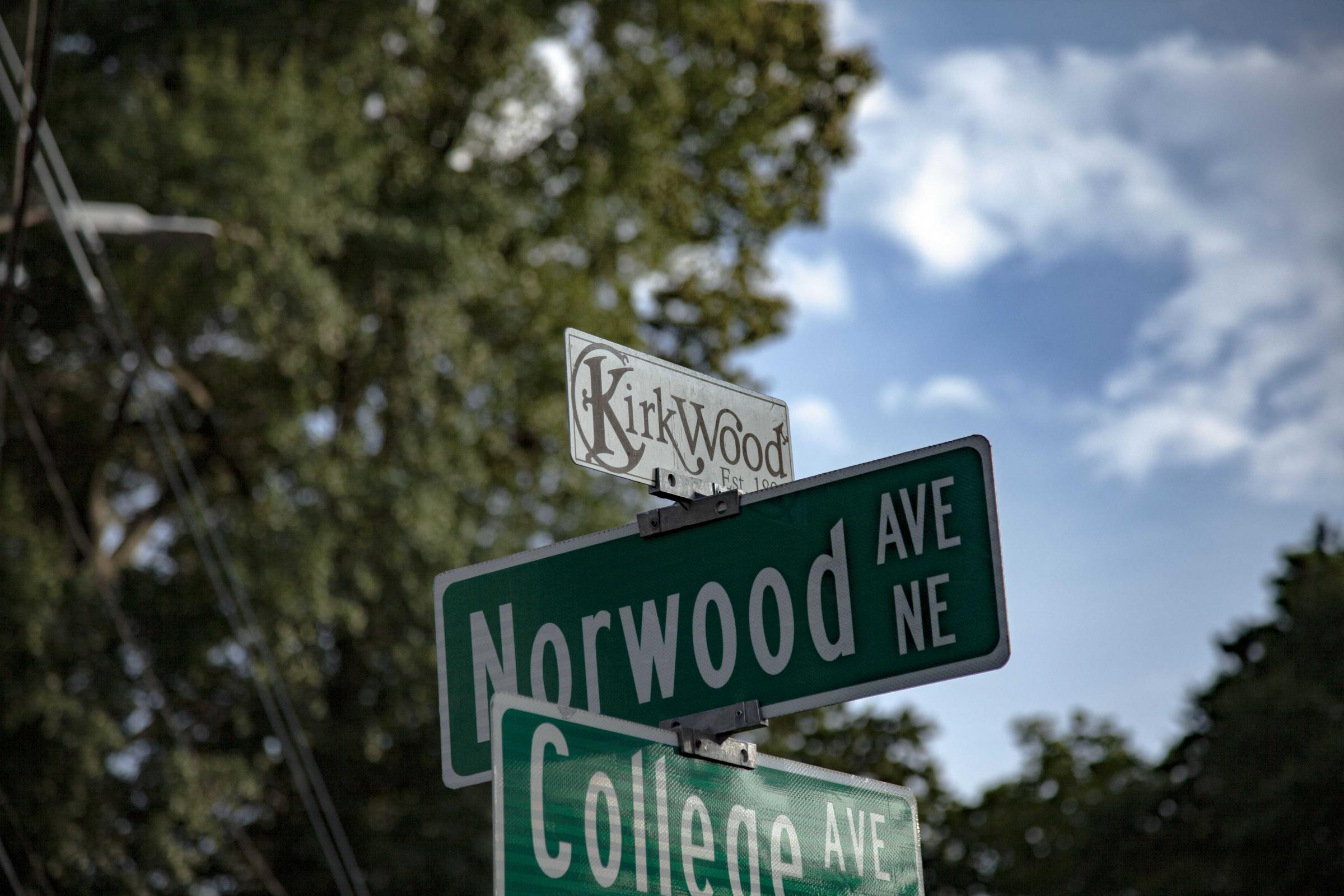 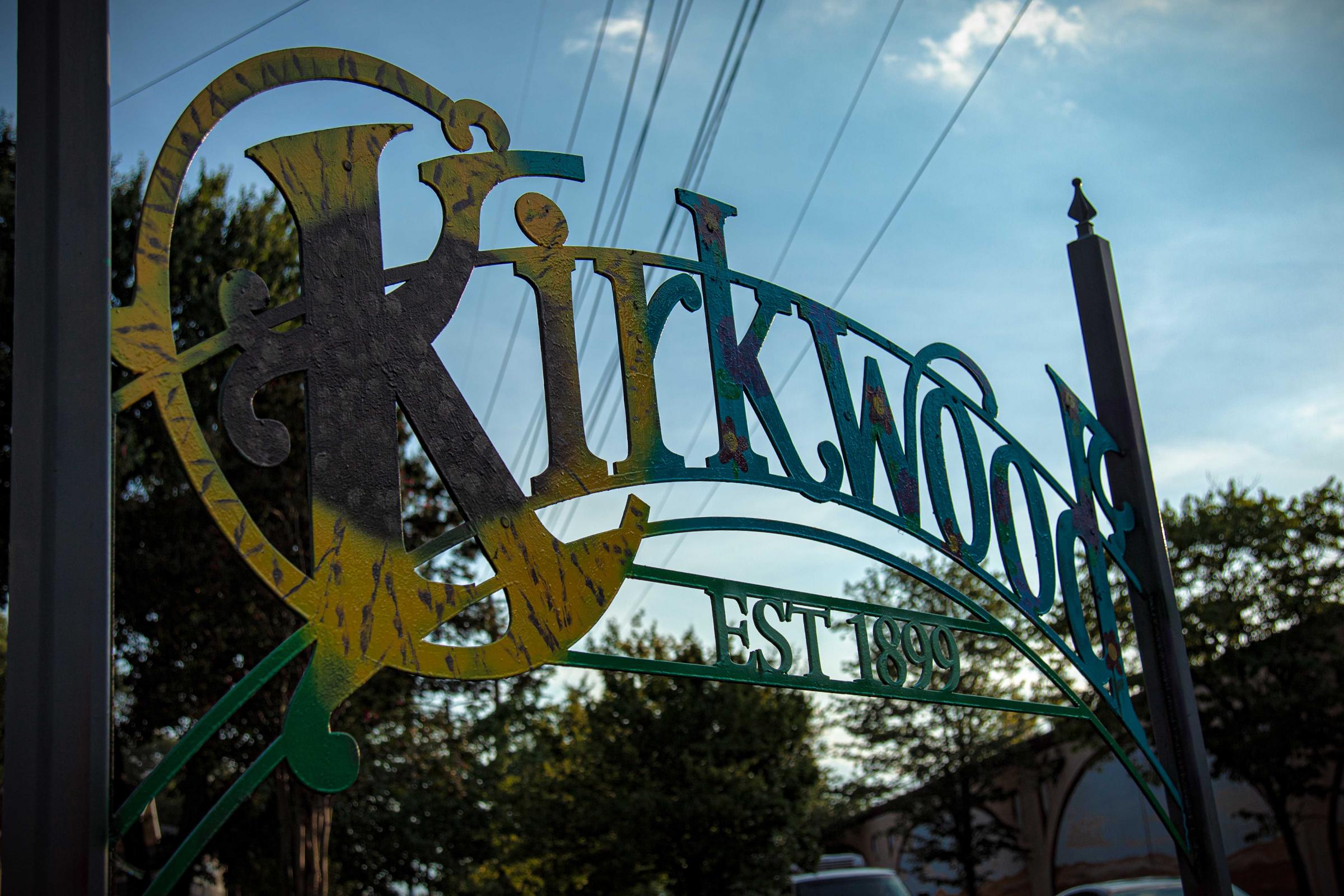 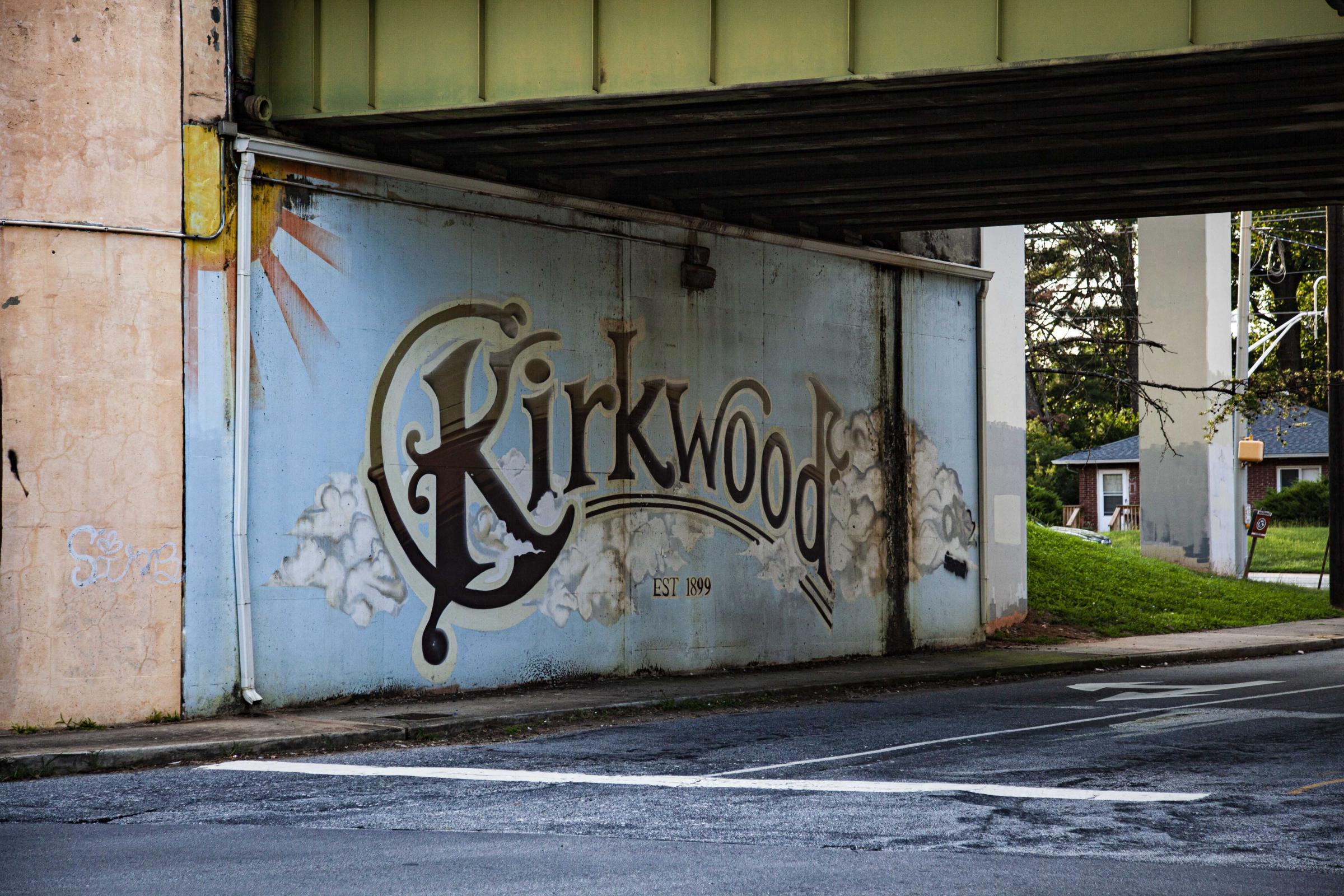 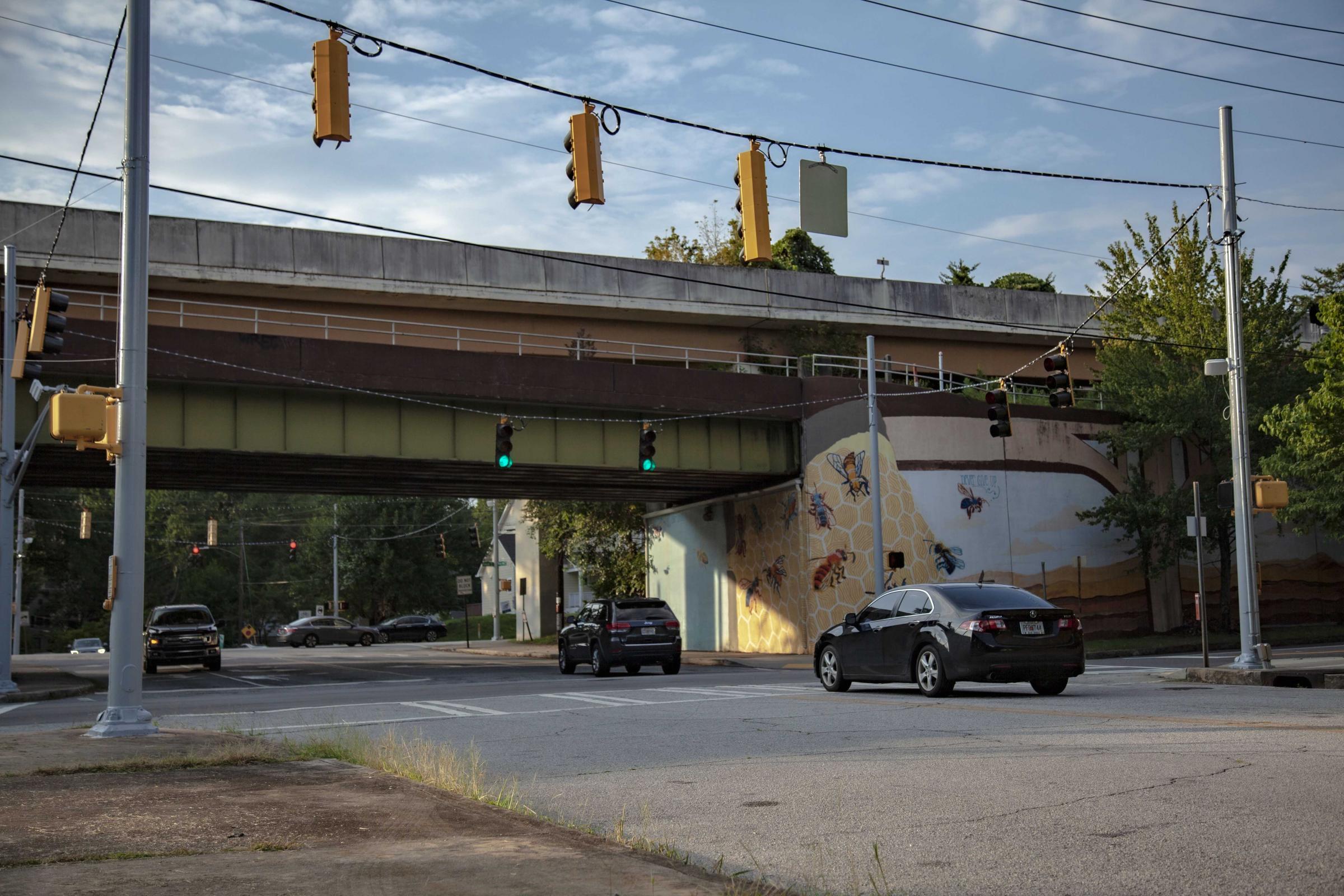 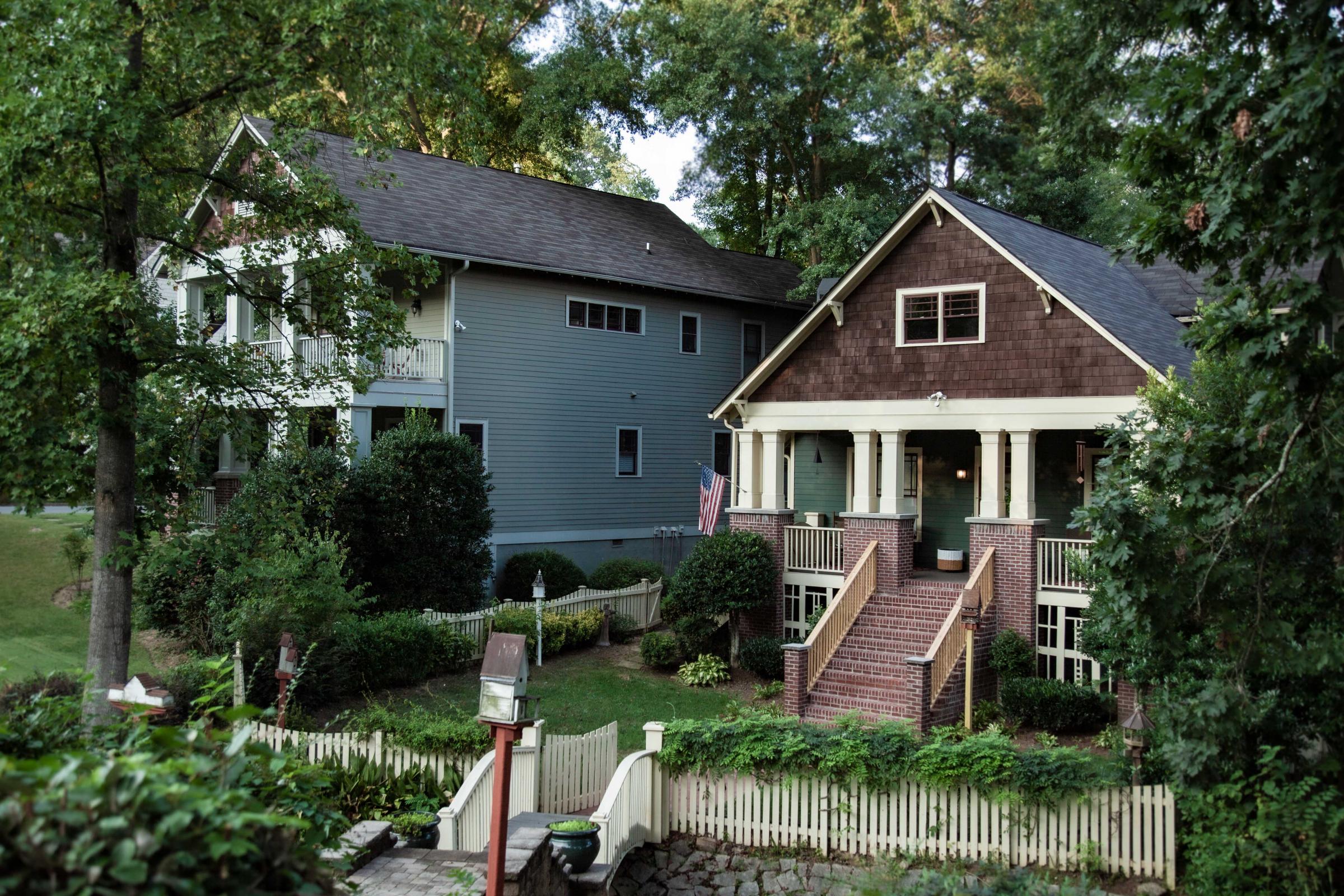 Kirkwood is a national historic designated neighborhood on the east side of Atlanta. It is within the city limits of Atlanta, entirely in Dekalb County. It is bordered by the following neighborhoods: Lake Claire to the north, Oakhurset and East Lake to the east, Parkview and East Atlanta to the south, and Edgewood to the west.

Prior to the Civil War the most prominent landholders in early Kirkwood were the Kirkpatrick, Dunwoody and Clay families. The name "Kirkwood" was derived from a blending of the Kirkpatrick and Dunwoody family names.

Residential Development began in Kirkwood in the 1870s. Kirkwood was incorporated as an independent municipality in the 1890s with its own city council and Mayor. Kirkwood was an early street car suburb of Atlanta. By 1910 street cars provided express service to and from Atlanta, 3 times daily, and continued until the early 1950s.

Residents and visitors have a host of shopping and dining options, including days spas, art galleries, restaurants, bars, coffee shop, bakery, juice bar, wine merchants, real estate offices, dance and yoga studios. The residents and businesses are civic minded and there is a strong and active neighbrohood organization "Kirkwood Neighbro's Organization" (KNO) as well as the "Kirkwood Business Ownders Association" (KBOA), and some of the neighborhood annual festivals and events inclue the Kirkwood Spring Fling, Tour of Homes, 5K Fun Run, and the Kirkwood Wine Stroll.