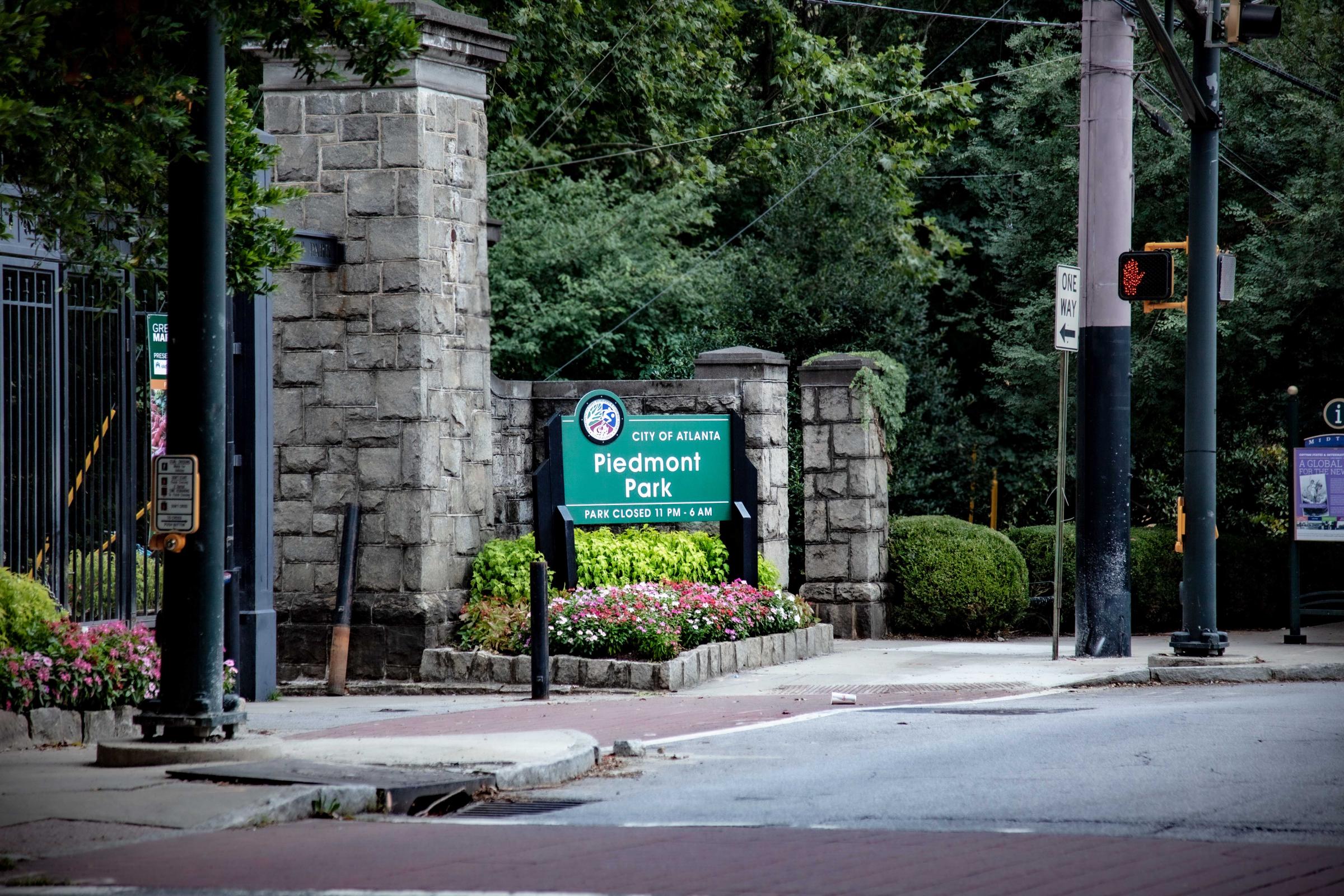 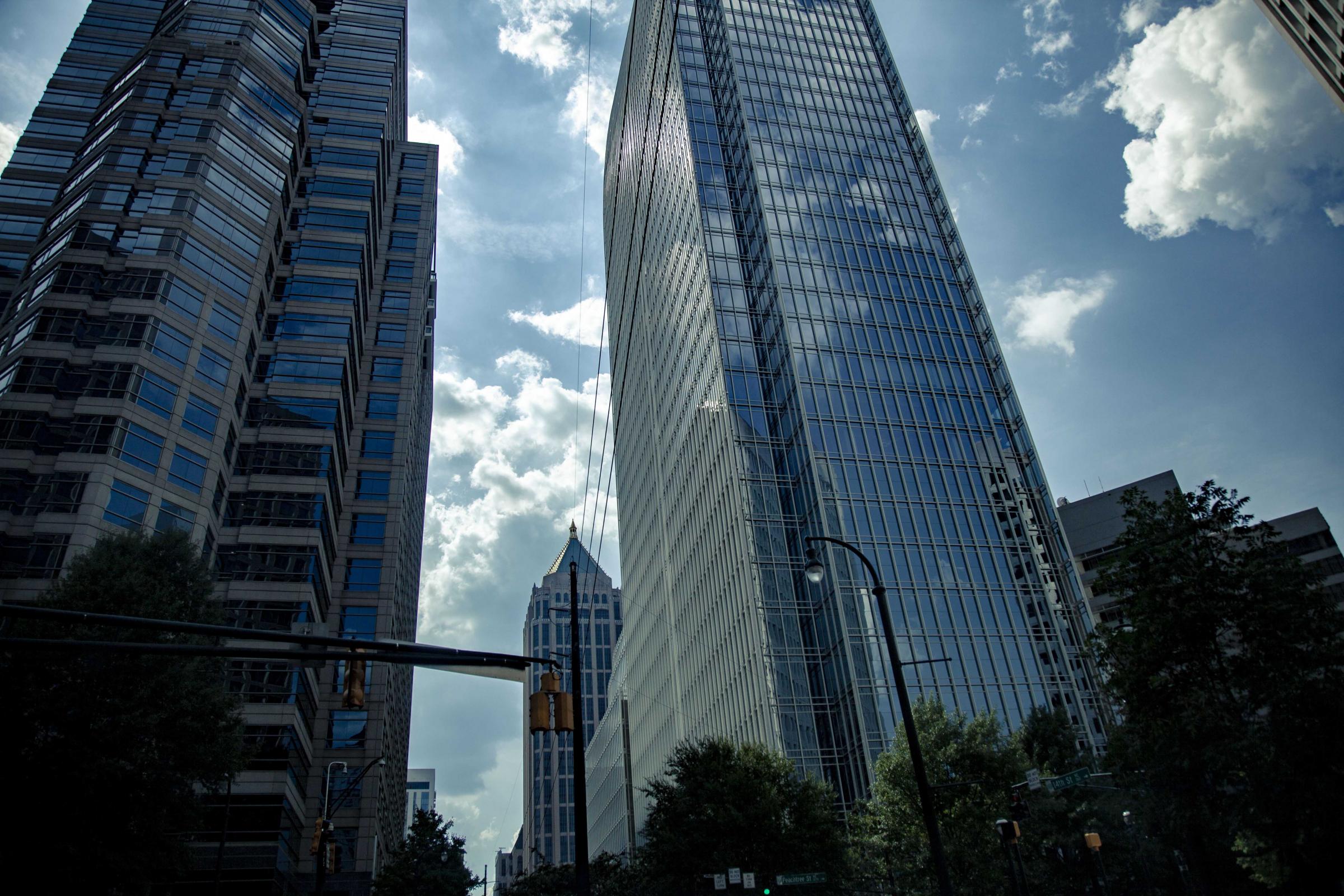 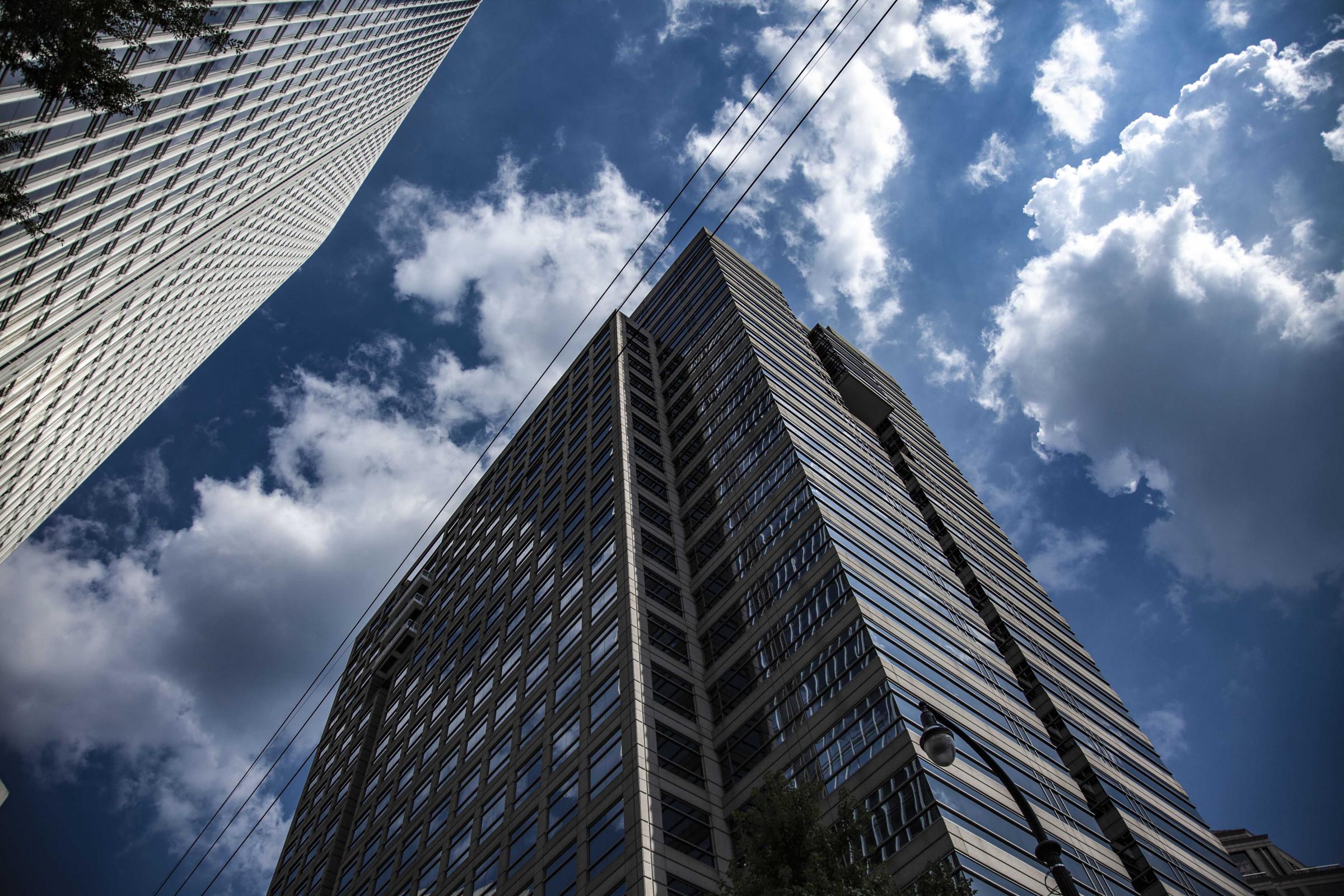 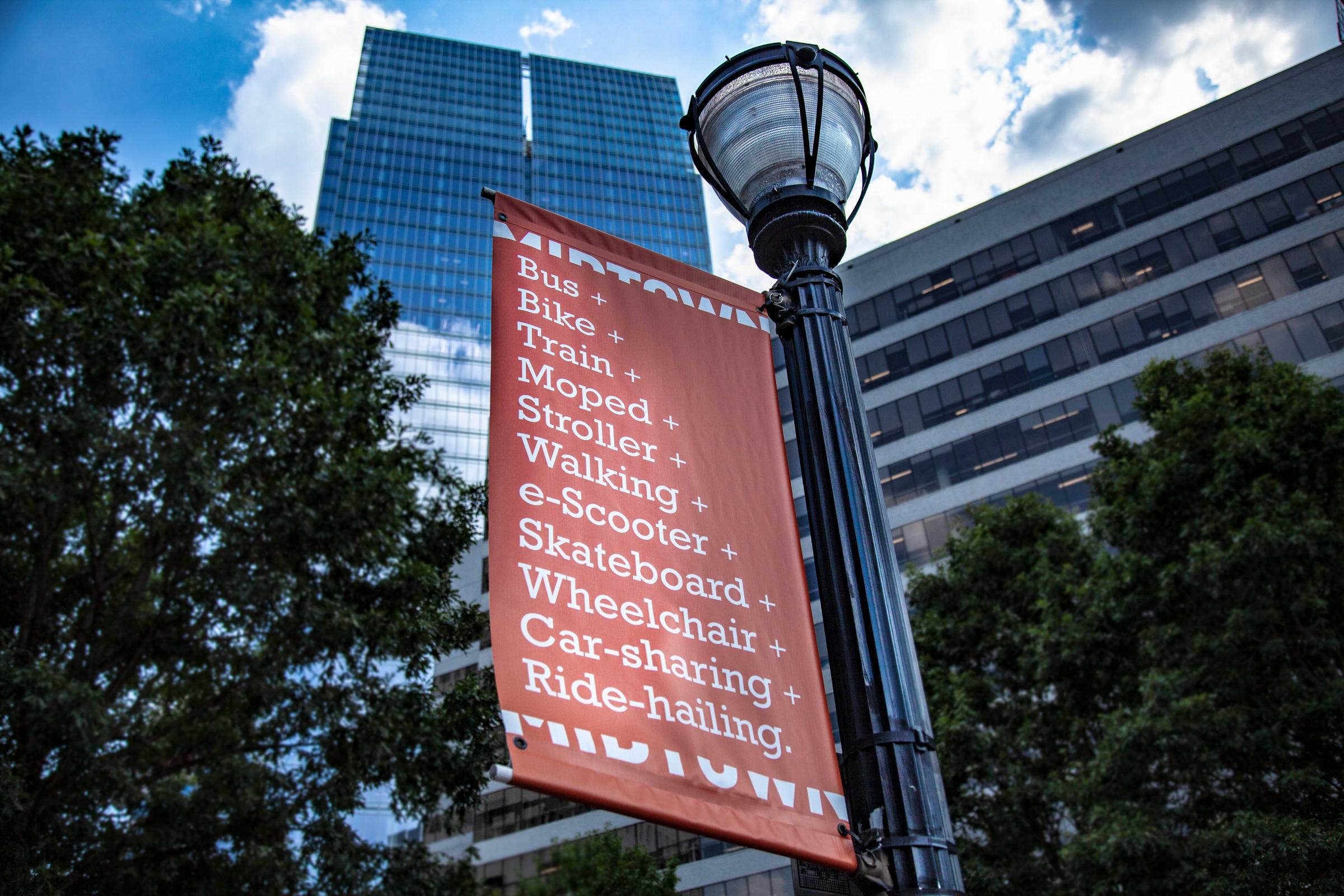 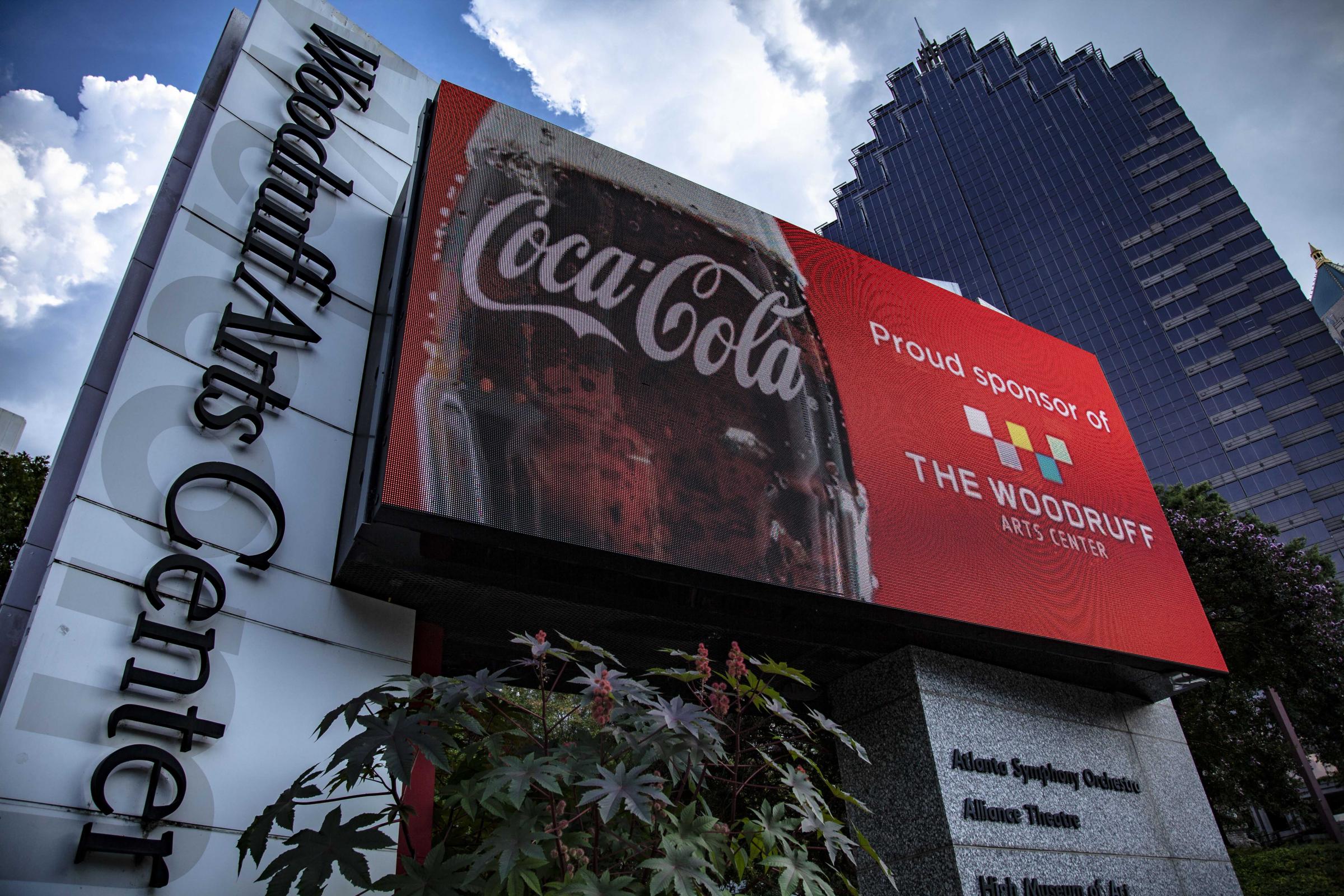 Midtown is geographically the heart of Atlanta and the in-town neighborhoods. It is situated between Buckhead to the North, and Downtown to the South. It is flanked by Virginia Highlands to the east, and Georgia Tech and the emerging “West Midtown” on the west.

Midtown is known for its vibrant lifestyle and its walkability.

Midtown is the heart of Atlanta’s Arts and entertainment scene. It is home to:

In Midtown you’ll find some of Atlanta’s largest employers, and several institutions of higher education like GA Tech, John Marshall Law School, and Savannah College of Art and Design (SCAD). It is also close to Georgia State University and Emory.

The crown jewel of Midtown is Piedmont Park, Atlanta’s largest public park with over 200 acres. Piedmont Park offers: tranquil green spaces, paths for walking, jogging, biking and blading, a recently renovated swimming pool and sports fields, playgrounds, a dog park, a lake, an interactive water feature, a green market, picnic and grilling areas, and several special events facilities. The Park has almost weekly events and is home to some of Midtown's largest annual events including the Dogwood festival in April, the Peachtree Road Race in July, the Gay Pride festival, the Jazz festival, and Music Midtown to name a few. The Park is also adjacent to the Atlanta Botanical Garden and to the Atlanta Beltline, which connects you to many in-town neighborhoods, and the near-by “Ponce City Market”.

Midtown is a large and diverse community that is very civic minded. Groups like the Midtown Neighbors Association, the Midtown Alliance, and the Piedmont Park Conservancy are organizations which have contributed significantly to the resurgence of Midtown in recent decades.

In addition to its many attractions and amenities, Midtown’s central location, three MARTA train stops, and proximity to interstates have made it attractive for high density development, easy commutes, and made it a great place to call home. In Midtown you can truly, live, work and play without leaving your neighborhood.

The housing options in Midtown are plentiful and diverse.

In historic “residential” Midtown, the area between Tenth street and Ponce De Leon and from Piedmont Ave to just beyond Monroe drive, you will find primarily single and multi-family homes, and small condo buildings built mostly from 1910 through the 1920’s. The homes in this area range from small craftsman bungalows, to much larger two plus-story original structures. You can also find in-fill development of town homes, new large neo-craftsman homes, and even some modern new homes.

From Piedmont Avenue, west to the Interstate you will find most of Midtown’s “vertical” condominium communities. The options for lower maintenance condominium living, are almost without limit. You will find dozens of mid-rise and high rise condominium buildings, most of which were built since 2000. You can also find adaptive re-use of older buildings converted to loft and condominium living spaces. The styles range from very traditional to ultra-modern.