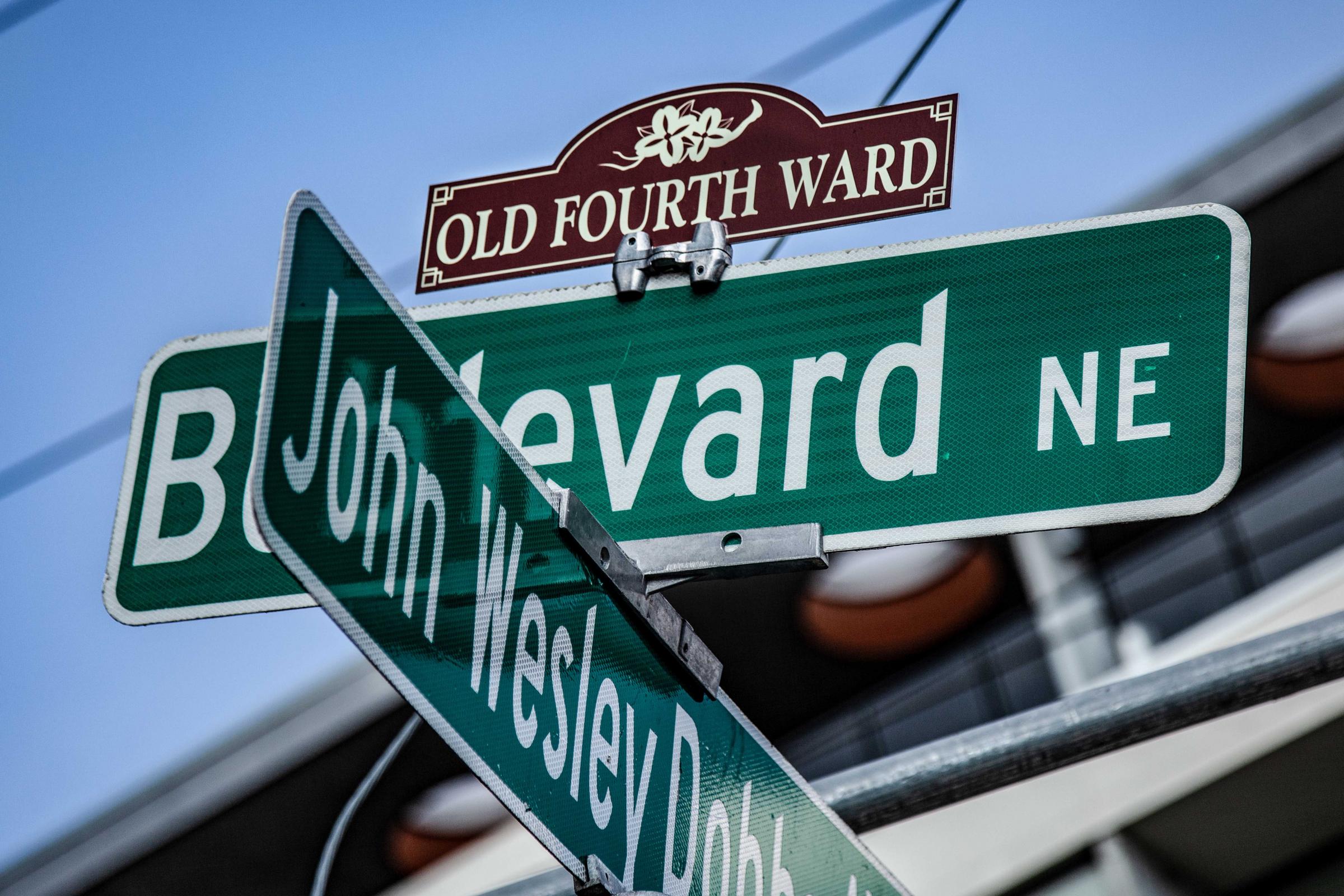 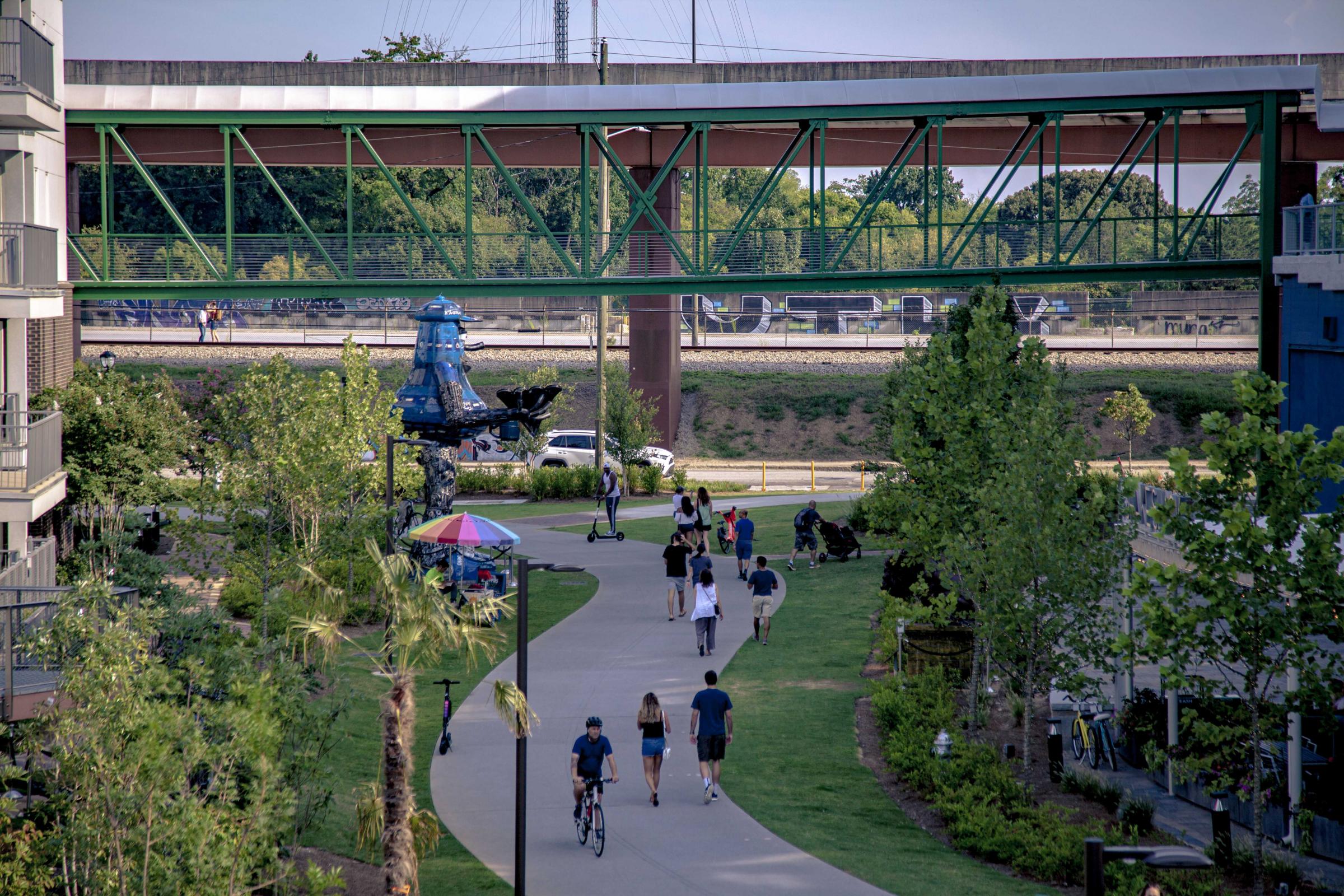 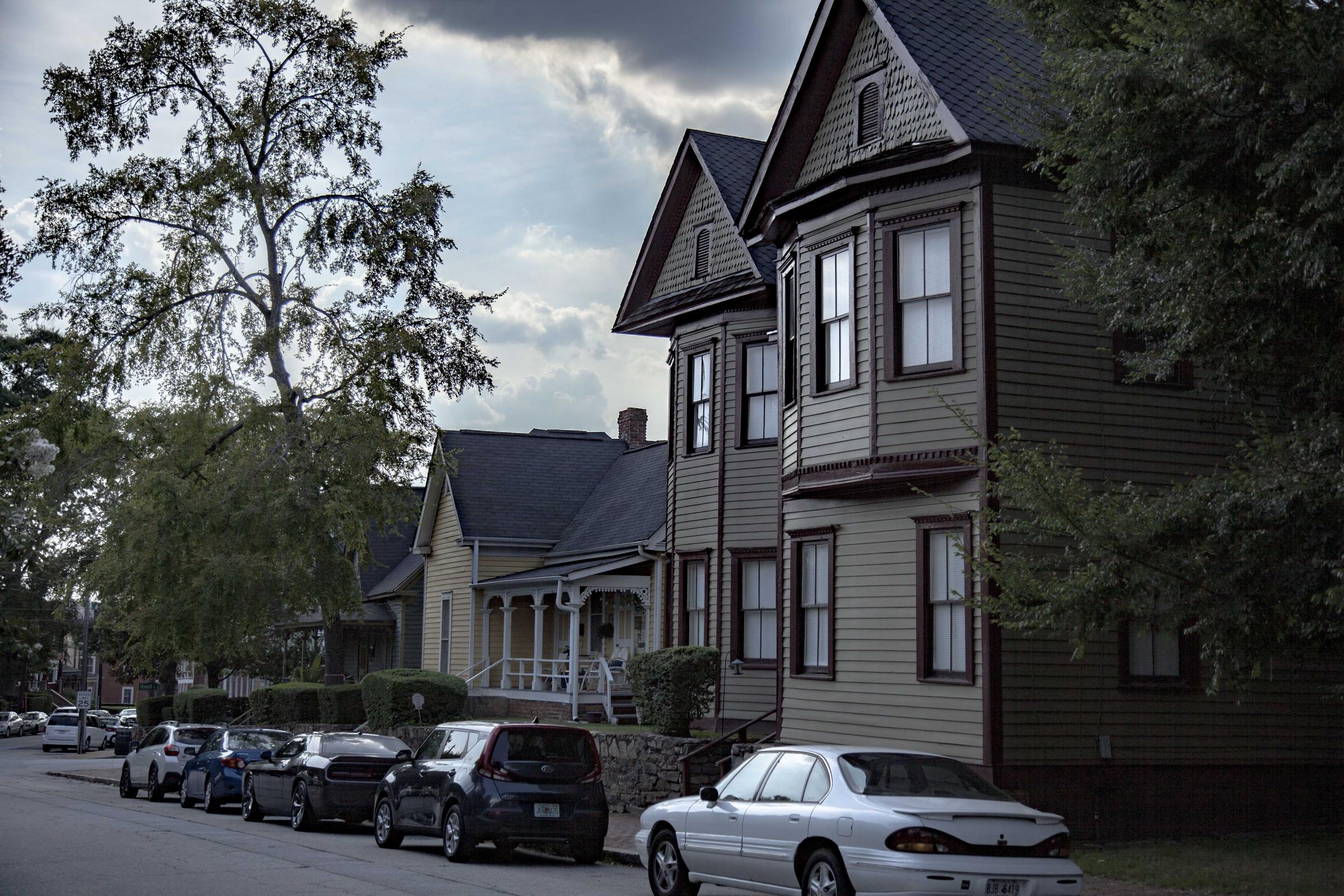 In the late 1860s, almost 350 years after Ponce de Leon sought the Fountain of Youth in the New World, an Atlanta physician claimed that the springs in a grove adjacent to what is now the BeltLine had restorative and rejuvenating properties. He named it "Ponce de Leon Springs," and soon there was a carriage route making it easy for Atlanta residents to take the waters.

In the 1870s, the area became a part of the city's Fourth Ward, and by the turn of the century, it was flourishing, with an amusement park and a ballpark that was home to the Atlanta Crackers. In the 1930s, the state legislature reorganized the city, eliminating most of the wards to create a board of aldermen that lasted until the 1970s. The "old fourth ward" was folded into the new fifth ward, but the name persisted.

Today, "O4W" is one of the oldest neighborhoods in the city. It reaches from Piedmont Avenue and downtown on the west to Poncey-Highland and Inman Park on the east. Though in decline in recent years, the neighborhood has experienced a resurgence, with gentrification and new construction changing it dramatically.

Undergirding the Old Fourth Ward is a framework of historic buildings and institutions including the Martin Luther King Jr. Center for Nonviolent Change, the King Memorial, the old and new Ebenezer Baptist Churches, the Edgewood Avenue curb market and the Boisfeuillet Jones Atlanta Civic Center, recently sold to a developer to build offices, homes, stores and restaurants.

The neighborhood is an eclectic mix of old homes, shotgun houses, bungalows, lofts, condos and ultramodern houses. High-rise apartments and condos now ring Historic Fourth Ward Park, one of the first of the urban parks proposed for the Atlanta BeltLine to be completed. The park boasts a large stormwater retention pond, a kids' splash pad and a skate park inaugurated by Tony Hawk himself. It sits behind Ponce City Market, the long-awaited development that transformed City Hall East, the government installation cobbled from the old Sears distribution center, into a vibrant live-work-play environment. The park stretches to Freedom Parkway, the gateway to the Carter Center.

Fourth Ward Neighbors serves residents who live between Freedom Parkway and DeKalb Avenue, Boulevard and the BeltLine. The Fourth Ward Alliance is made up of residents and businesses located in the northern half of O4W, in the 30308 and 30312 ZIP codes. The boundaries are Ponce de Leon Avenue, Freedom Parkway, the Atlanta BeltLine and Boulevard. Fourth Ward West is the voice of the neighborhood bounded by North Avenue, the Baker-Highland Connector, Boulevard and Peachtree Street. And 4th and S.A.N.D. represents the Sweet Auburn Neighborhood District, a National Historical Landmark that includes what was the most prosperous black street in the nation in the early 20th century. The new streetcar line connects Sweet Auburn with downtown and the King Center.