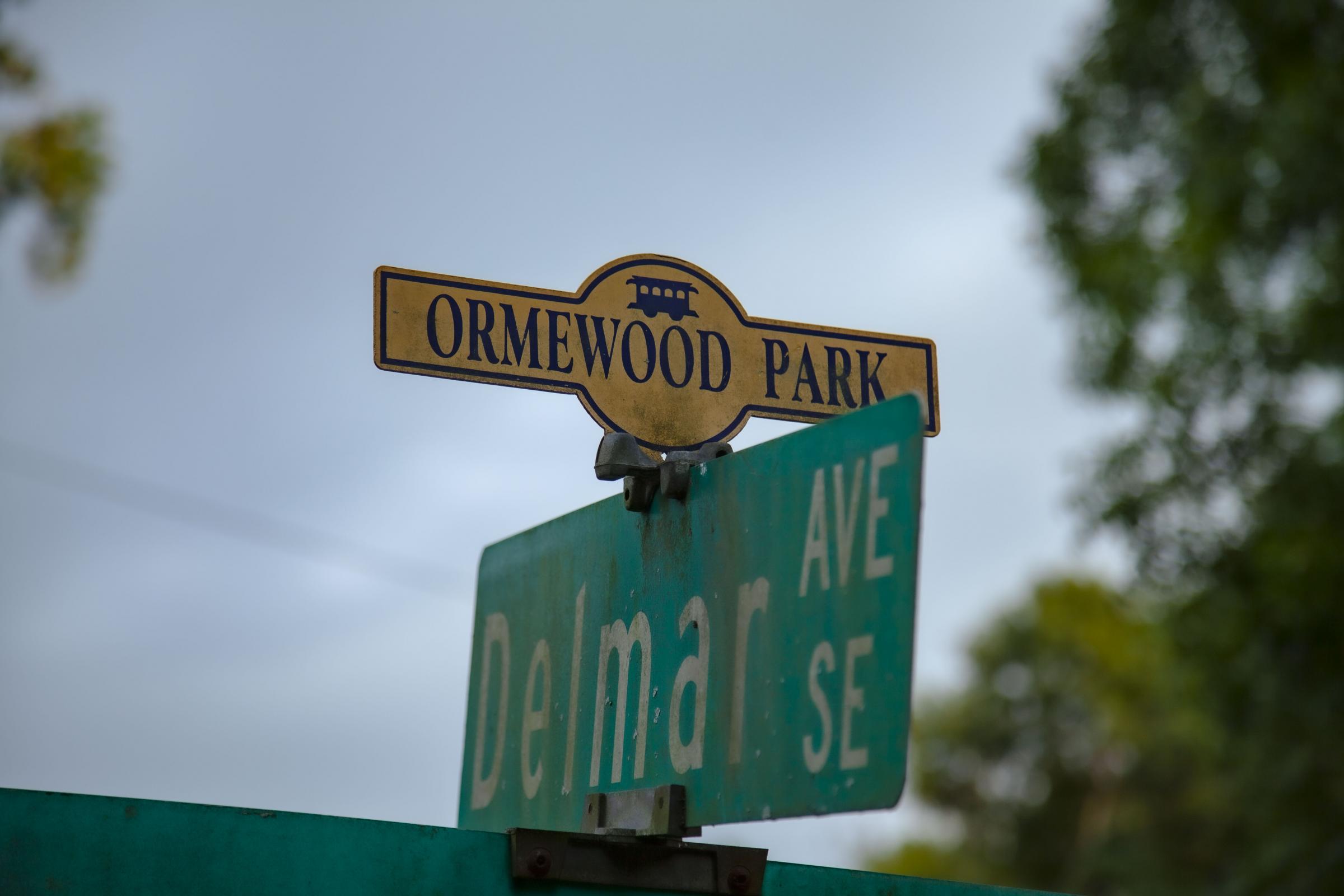 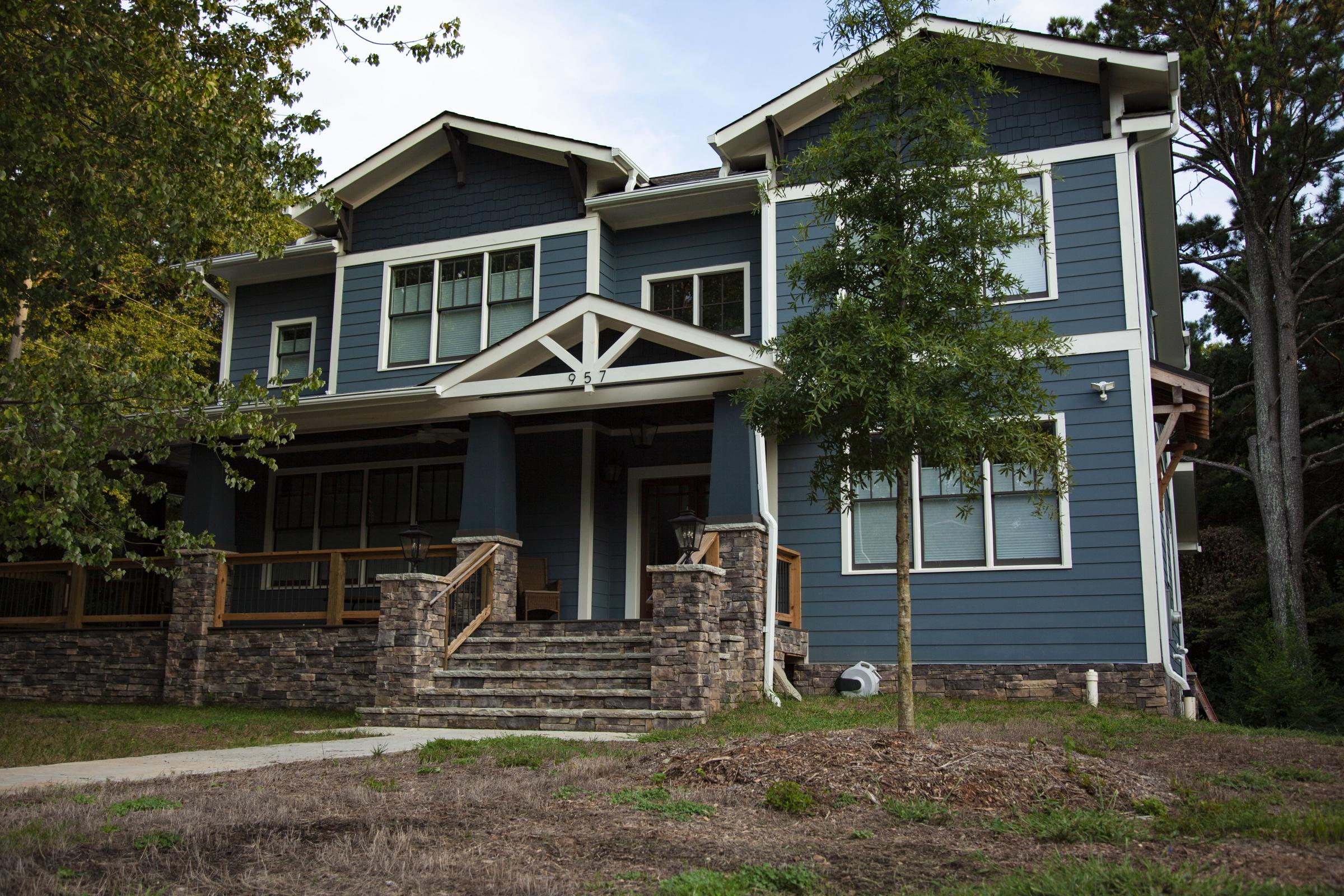 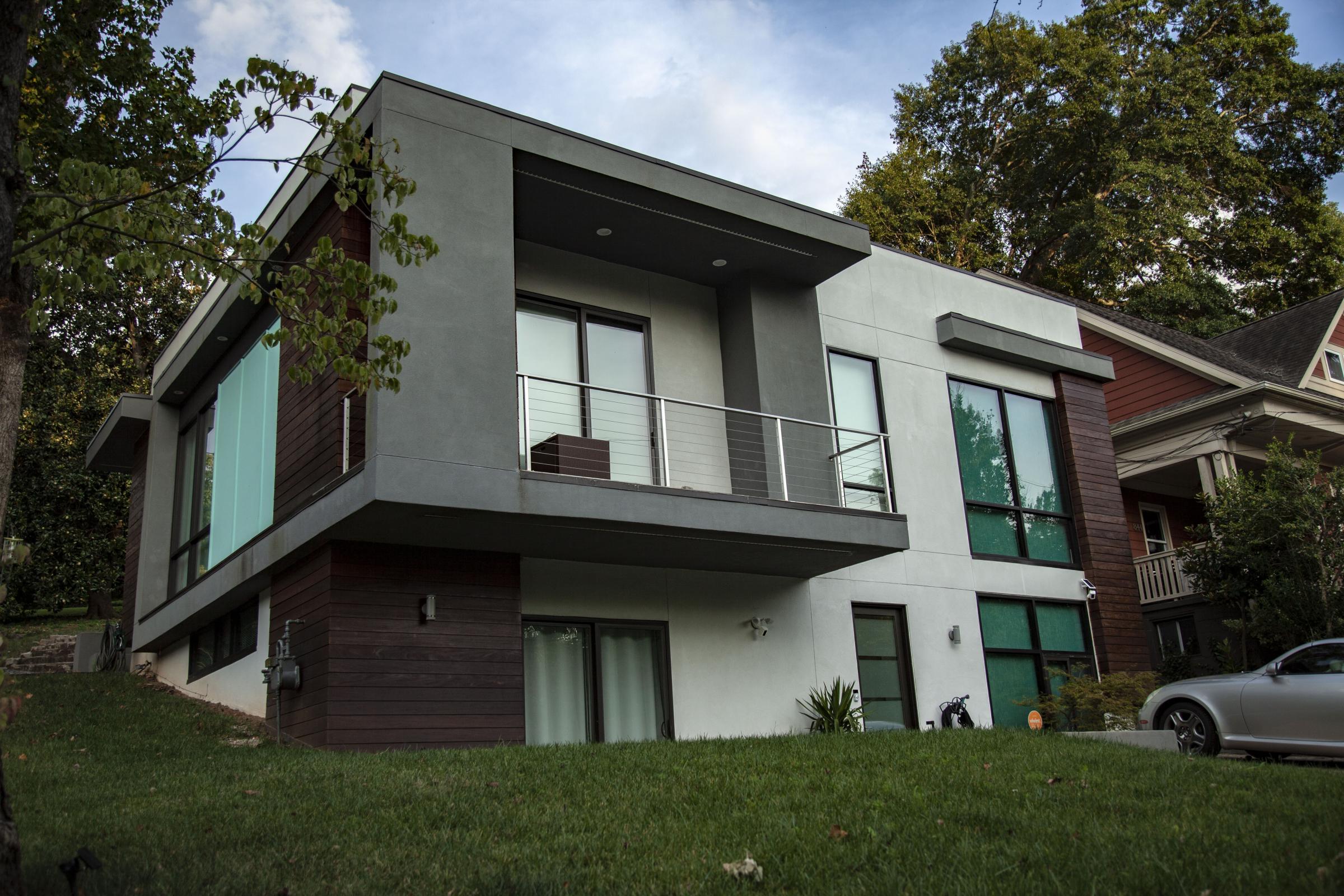 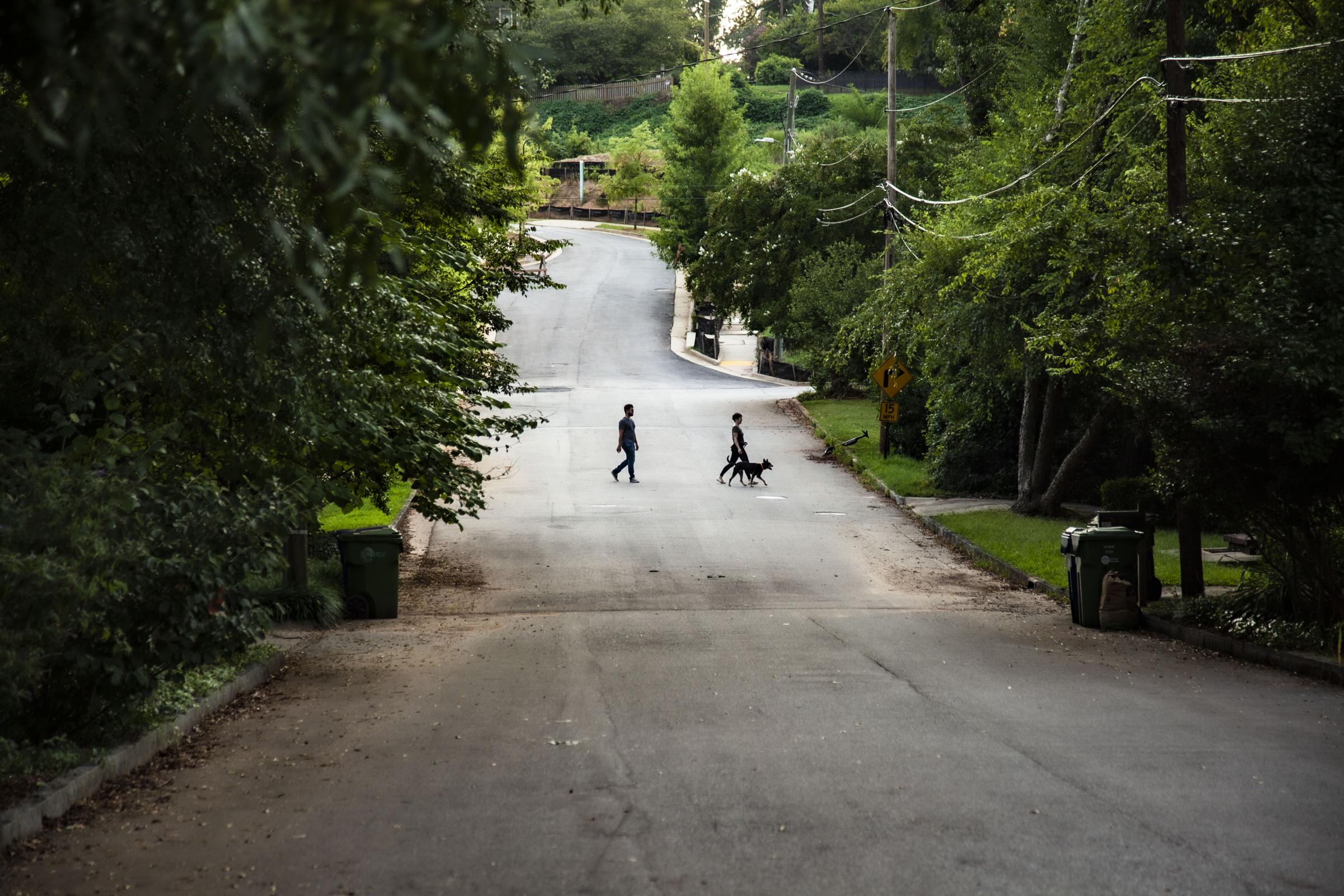 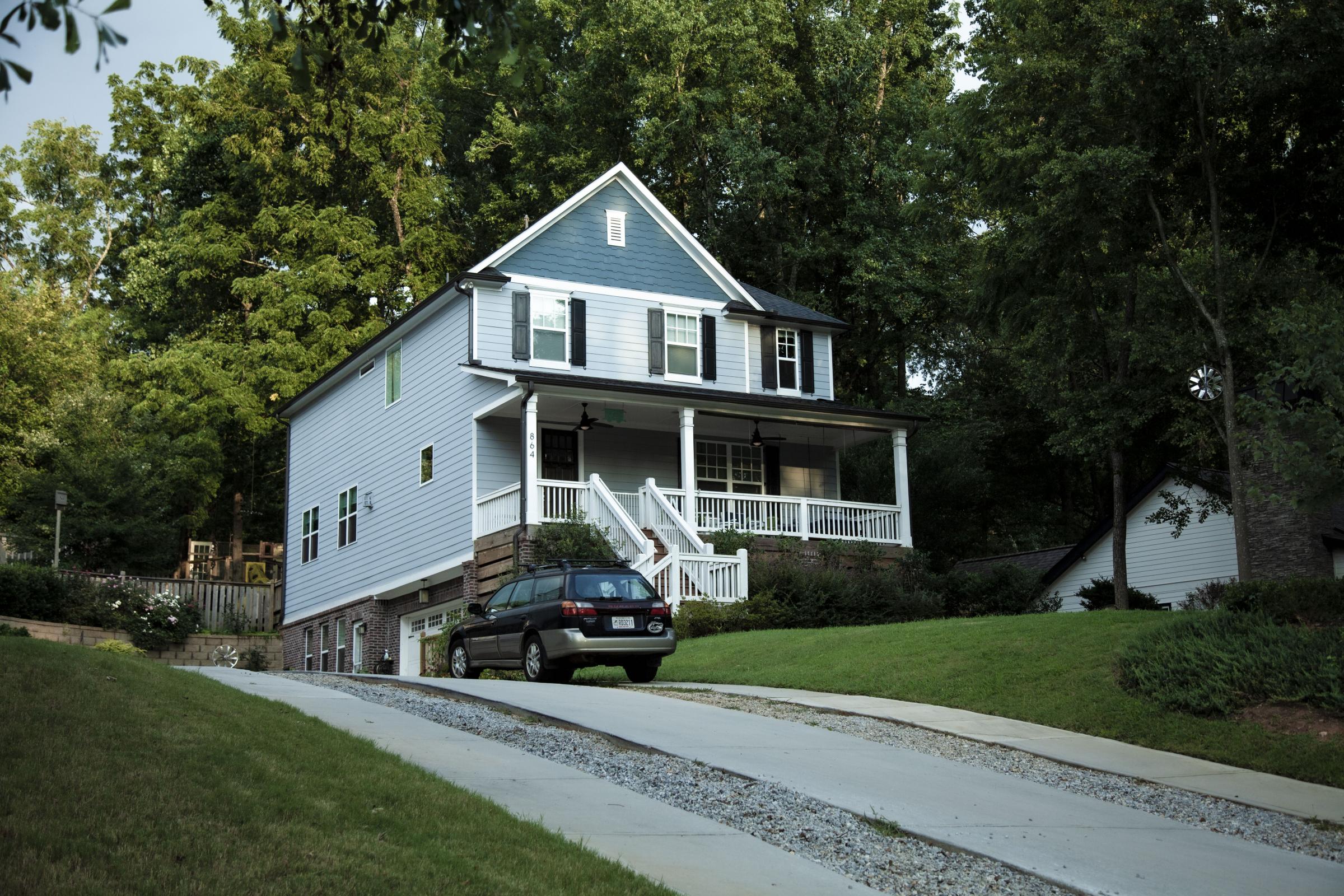 Two hundred years ago, the Creek Indian Nation lived here. After they were forced from their land, white settlers started farms on parcels awarded in a lottery. Ormewood Park, lying east of downtown, between Grant Park and East Atlanta, was first developed in the 1890s when Samuel W. Goode and Company subdivided a 100-acre plot for sale.

The neighborhood is graced with a rich architectural heritage of updated Crafstman bungalows, Victorians, cottages, mid-century brick ranches and lofts. There are even a couple of post-World War II prefabricated and catalog homes still standing. New construction has also added condos and townhomes to the options. The neighborhood offers city dwellers a quiet, suburban lifestyle within the city, but nightlife and attractions are right nearby. It's a popular area for singles and young families who prefer intown living.

The Earl and 529 are popular venues to showcase local and regional bands. Gunshow is a breakout restaurant in which the chef who prepares the menu items presents them to you on a rolling cart. It's an iconoclastic concept in which "the entire restaurant is a kitchen." Grocery stores and shops are within easy walking distance when you live in Ormewood Park, too.

Nearby Grant Park is home to Zoo Atlanta, with its new reptile house, a panda exhibit and the Ford African Rain Forest, with multiple family groups of western lowland gorillas.

Of course, Ormewood Park has its own parks. Stony Point Park is the closest, and the larger Brownwood Park has a recreation center, volleyball courts, wooded trails, a pavilion and a playground. In the summer, the park offers a fitness program and educational camp activities for kids.

The Atlanta BeltLine provides the western border of the Ormewood Park neighborhood, which offers many opportunities to own real estate in this bourgeoning area. The BeltLine is the infrastructure of abandoned railway that ringed the city, now reimagined as a chain of 45 neighborhoods connected to make it possible for Atlantans to eliminate boundaries and barriers with improved transportation and recreational resources.

School choices for Ormewood Park include Parkside Elementary School; King Middle School; Light of the World, a charter school for grades K-8; Neighborhood Charter School; and Maynard Jackson High School. Maynard Jackson has established a partnership with Georgia Tech through the Early College Pre-Engineering Program at Atlanta Metropolitan College that will provide students opportunities to have transfer admission to Georgia Tech in Engineering when they complete the pre-engineering program. The school also has relationships with schools in Germany and China that afford students opportunities to collaborate with their counterparts and to travel to their campuses. Maynard Jackson offers the International Baccalaureate diploma.