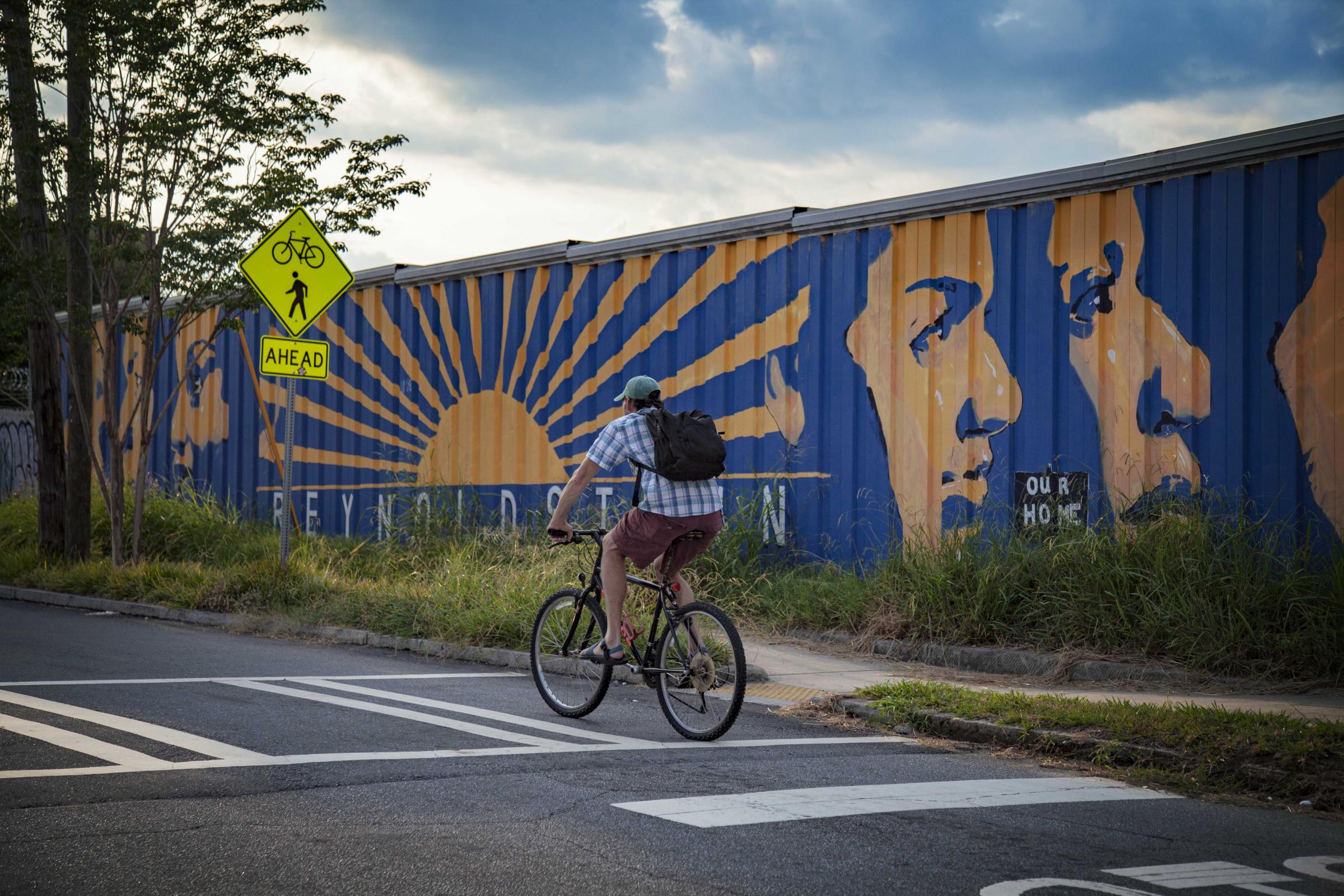 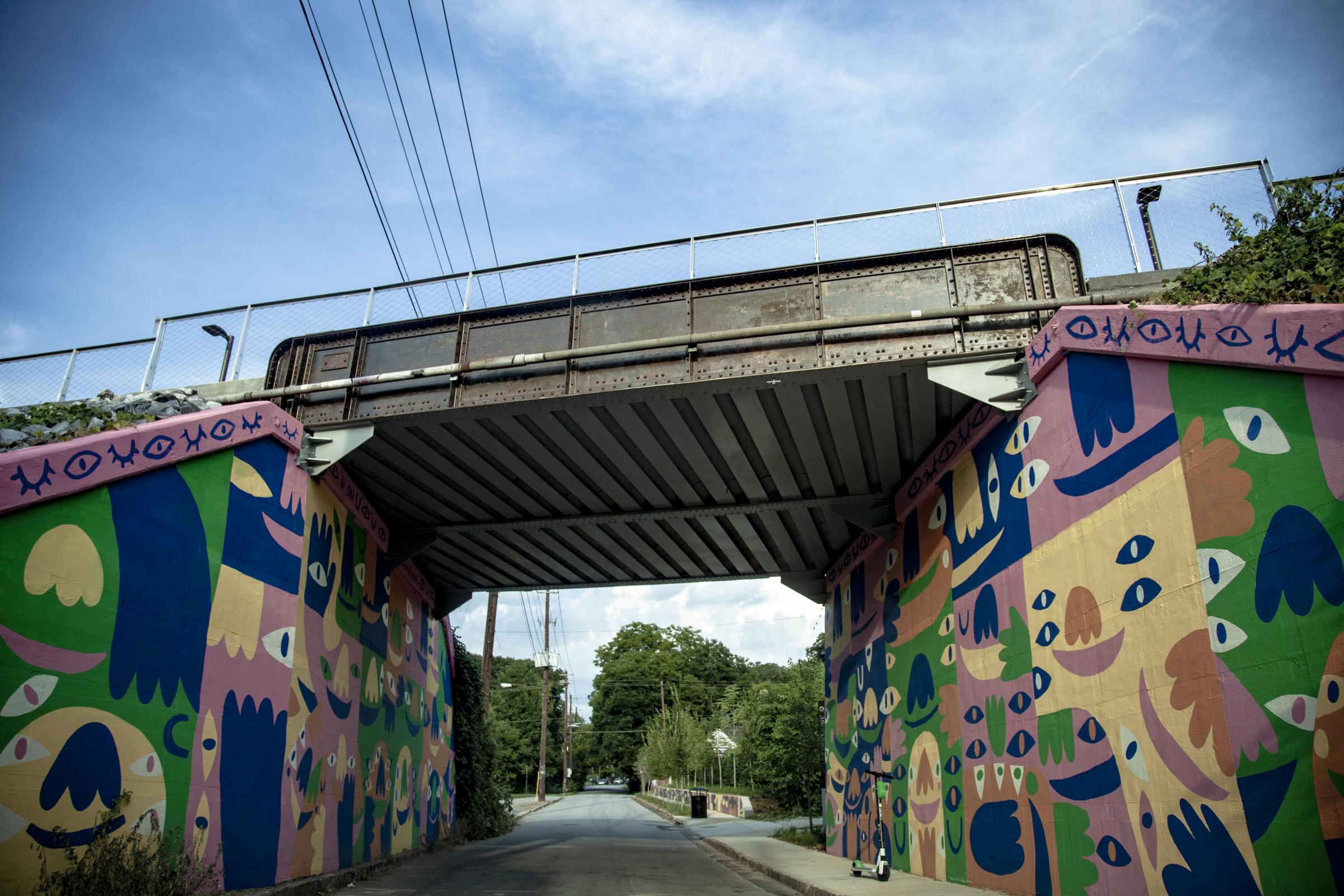 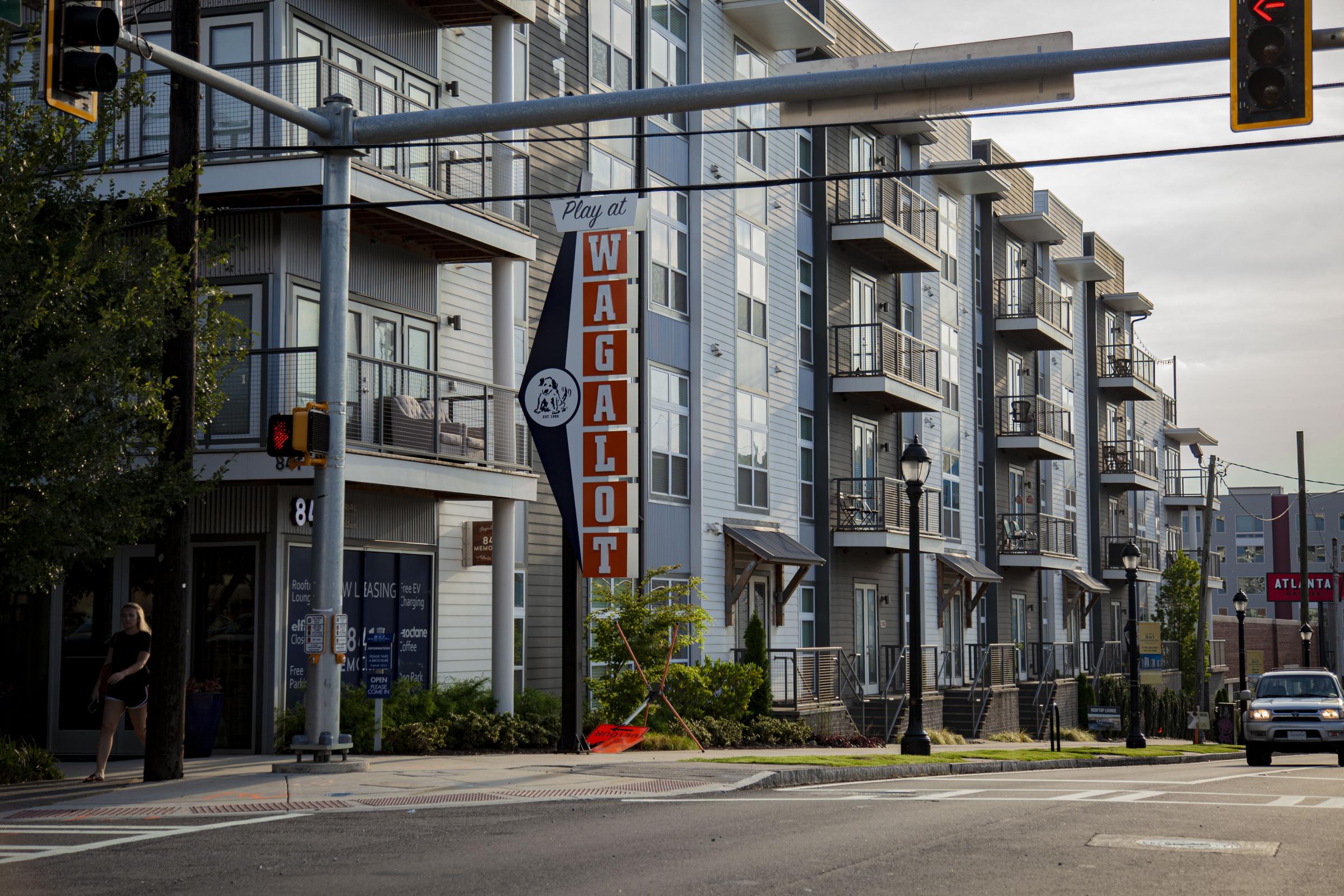 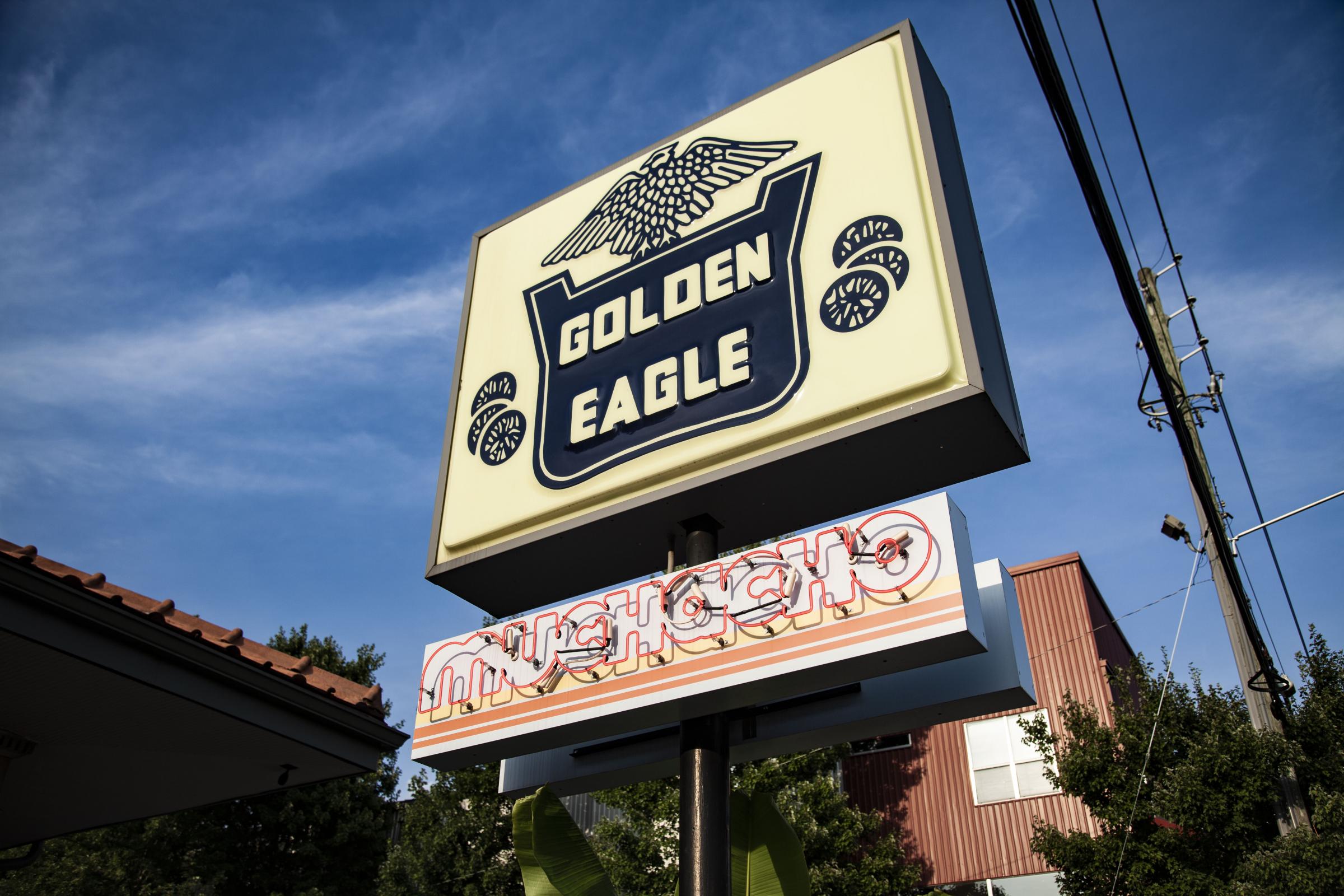 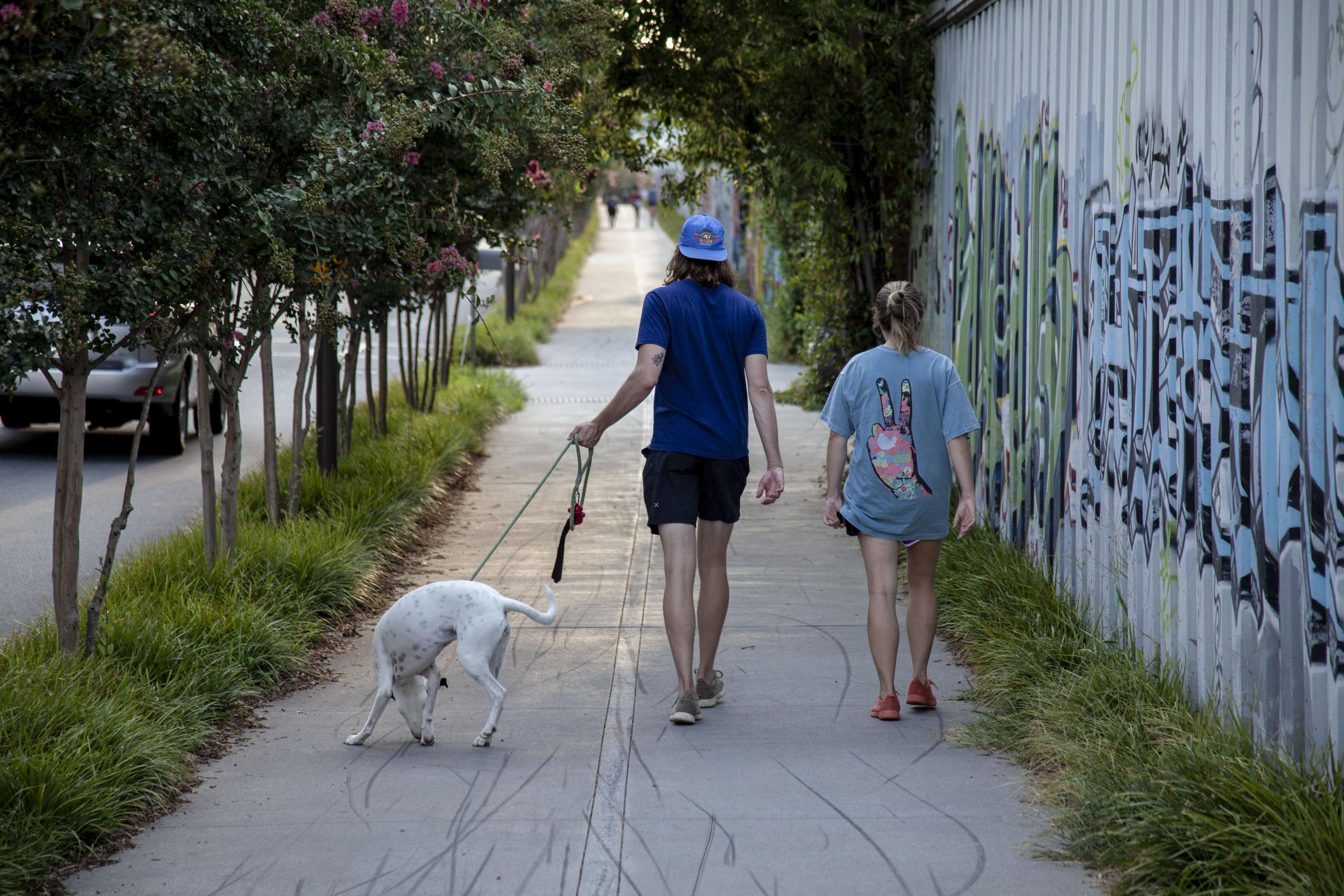 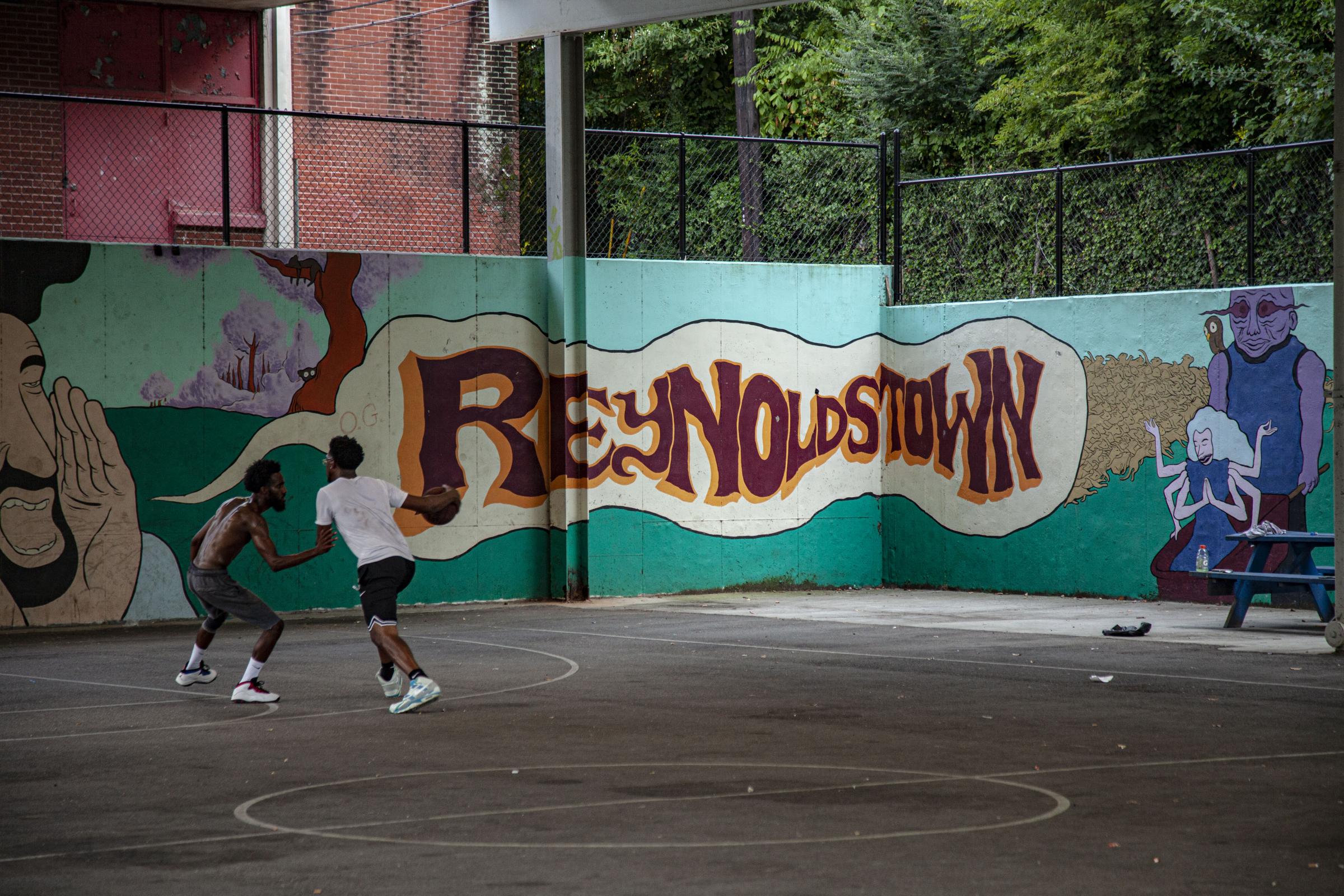 Like many other neighborhoods, Reynoldstown has a history that leads back to the railroad. In the late 1860s, freed slaves were drawn to the city, looking for work with the Georgia Railroad, which is now CSX. They began to settle along Wylie, Chester, Selman and what is now Kenyon Streets.

By the 1880s, there was a trolley line on Wylie Street that provided convenient transportation into Atlanta. It played an important role in bringing white middle-class families into the growing area after the turn of the twentieth century. They developed subdivisions from 1905 to 1930. Coca-Cola magnate Asa Candler was in the vanguard. He developed the first, a hundred-lot tract bounded by Flat Shoals, Walthall, Wylie and Kirkwood.

Housing stock in Reynoldstown is older than most of Atlanta's. There are still some houses standing that were built in the early 1900s and have their original architectural features. And Reynoldstown has many historic architectural styles. There are shotgun houses, Craftsman bungalows and Georgian cottages - symmetrical four-room houses along a central hallway that are so common in Georgia. There are side gable cottages, pyramidal cottages and L- or T-shaped gabled wing cottages. Double pen houses – two-room houses with two front doors. Saddlebag houses, which are just double pen houses with a central chimney added. Late Victorian houses, with their familiar decorative gingerbread trim, roof finials and balconies are also common in the neighborhood.

Since 1989, the Reynoldstown Revitalization Corporation (RRC) has been active in redeveloping and revitalizing the neighborhood. They've been responsible for several housing development and rehabilitation projects as part of their mission to create a sustainable community. Representative of more recent times are modernist houses in the international style, lofts, townhomes and condos.

Today, Reynoldstown is a diverse, walkable area just south of Inman Park. Running right through it is the Atlanta BeltLine, the 22-mile abandoned rail corridor currently evolving into a ring of parks, trails, transit and affordable housing that will be completed in 2030. The 3.5-mile Eastside Trail, connecting Reynoldstown with Piedmont Park, is a good example of the developers' vision for bringing Atlanta's neighborhoods together.

In 2003, Reynoldstown was named to the National Register of Historic Places. In 2014, it won the popular vote in the Curbed Cup Neighborhood of the Year tournament in Atlanta – a competition mounted by the real estate blog network to gauge what's trending around the country.

The Reynoldstown Civic Improvement League (RCIL), dedicated to the betterment of the community, is the organization that created the RRC. They hold monthly meetings in the Lang Carson Community Center to keep residents informed and instill civic pride. The RCIL organizes quarterly cleanups, graffiti abatement projects and an annual tire roundup and recycling effort. They also operate a program to help seniors in the neighborhood keep up with minor home improvement needs.

The best-known project of the RCIL's is the Wheelbarrow Festival, featuring a scavenger hunt among local galleries, a 5K run, music, food trucks and arts vendors. The RCIL also organizes a Thanksgiving basket drive and the Throw Down Festival, the traditional fundraiser built around a .5K run, with kids' activities and of course, food trucks to fuel the festivalgoers.

A significant contributor to the new urban vibe in Reynoldstown is WondeRoot, a nonprofit arts and services organization whose mission is to foster creative initiatives and community partnerships that can affect social change. It offers spaces for artists to work. The organization has leased a shuttered elementary school on Memorial Drive and plans to turn it into a complex of studio spaces.

DooGallery supports working artists with low-cost space to show and sell their work.

Popular restaurants along Flat Shoals Avenue and Memorial Drive serve up pour-over coffee, vegan Sloppy Joes or cat head biscuits. One eatery even has its own dog park that is a big hit with the regulars.