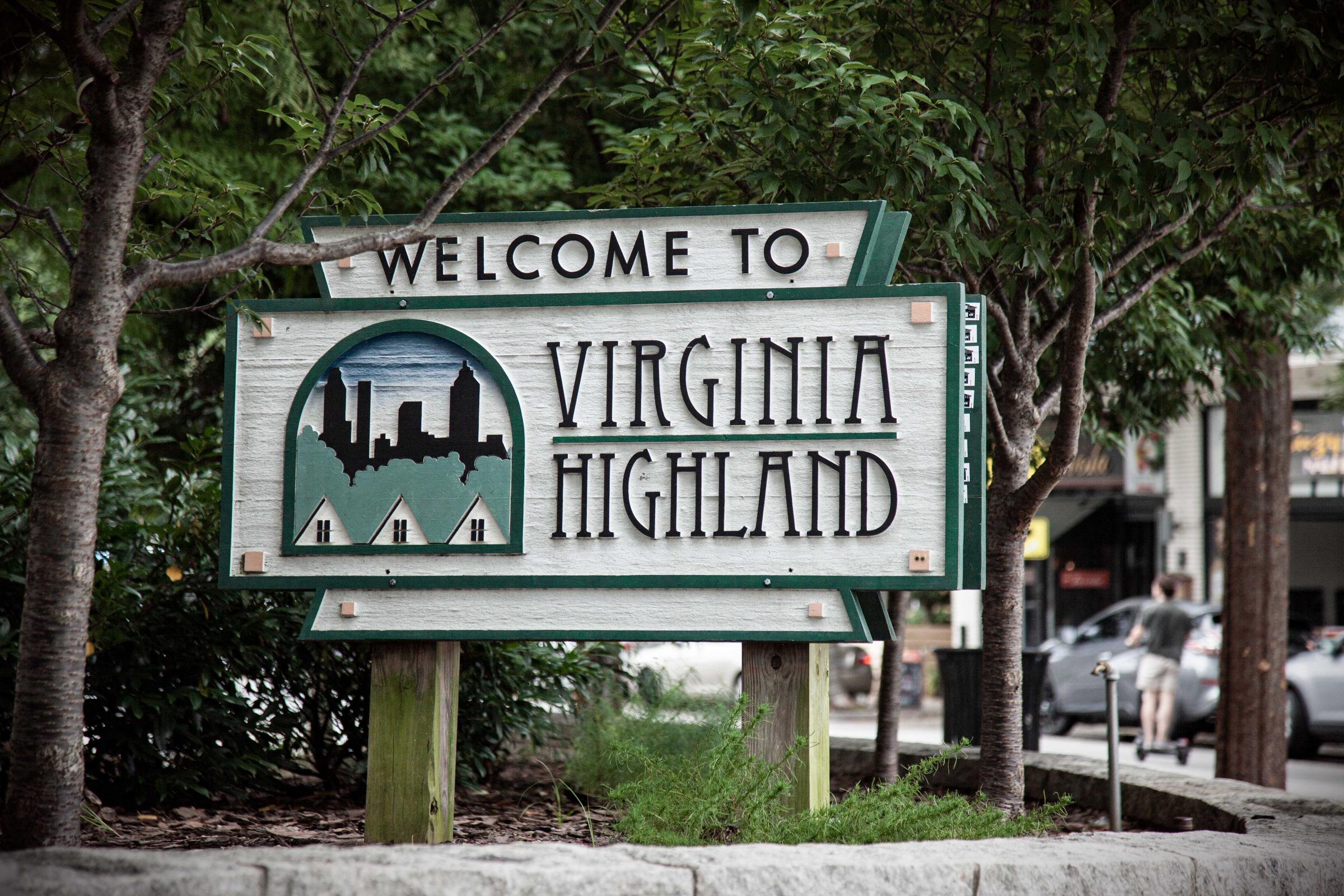 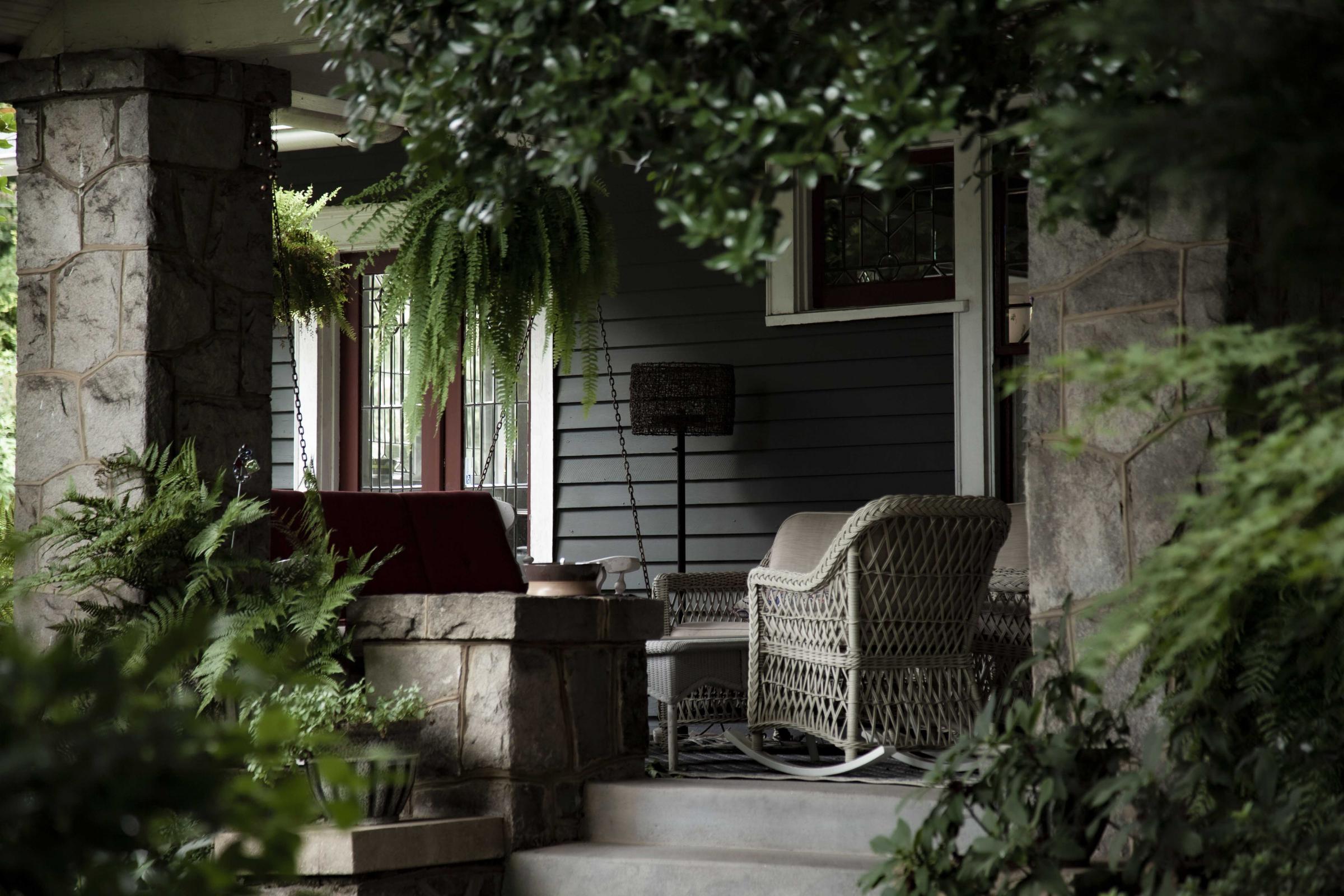 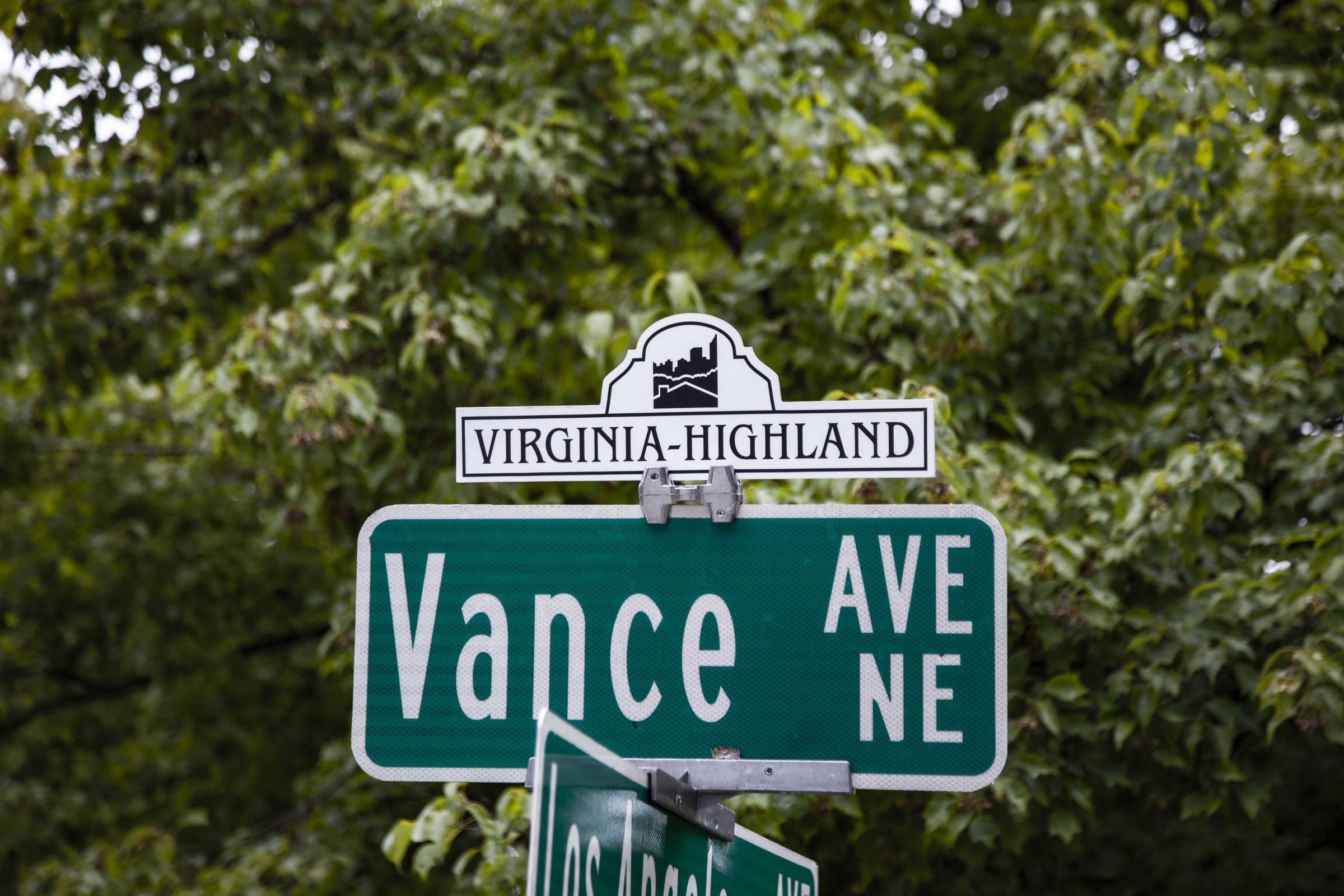 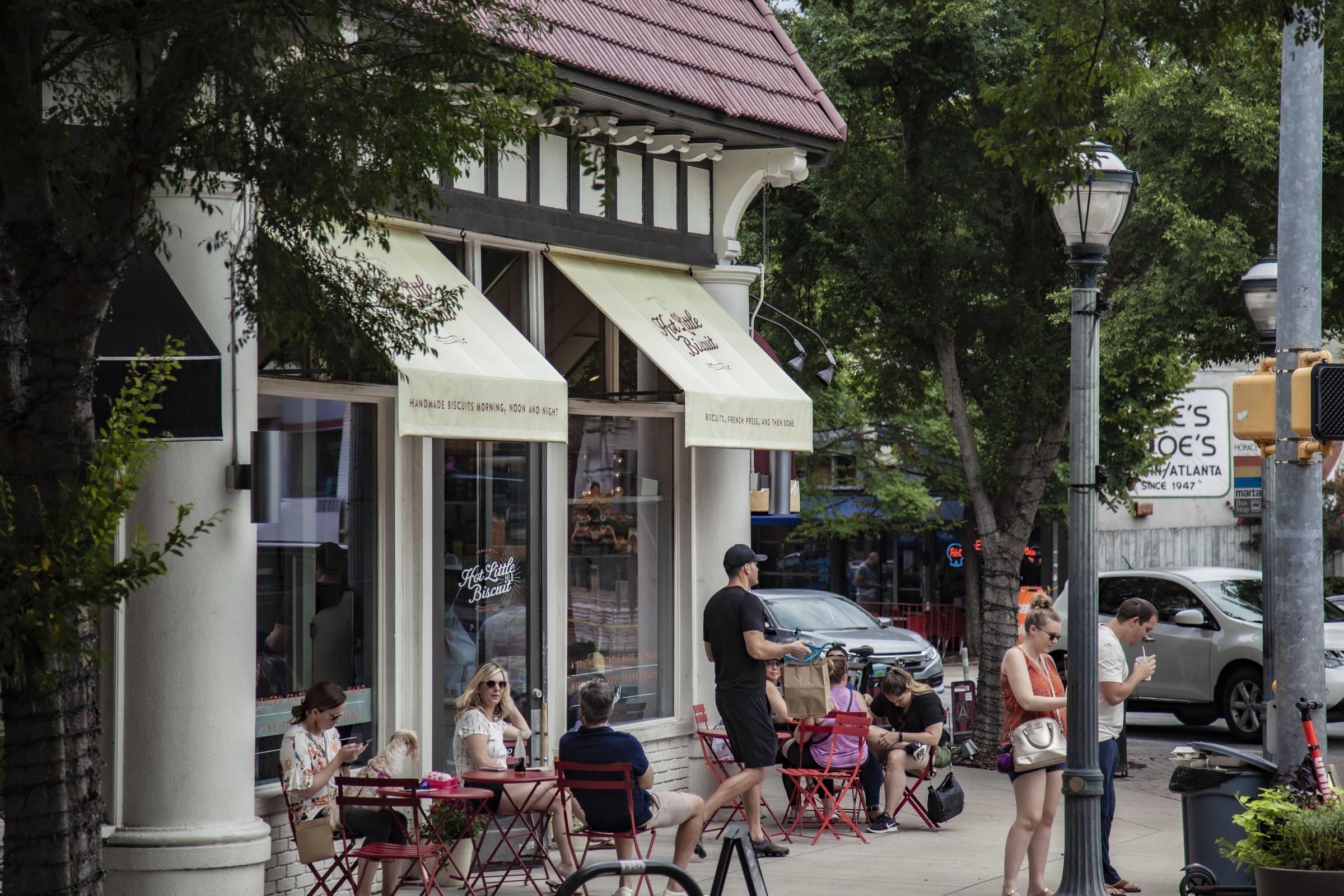 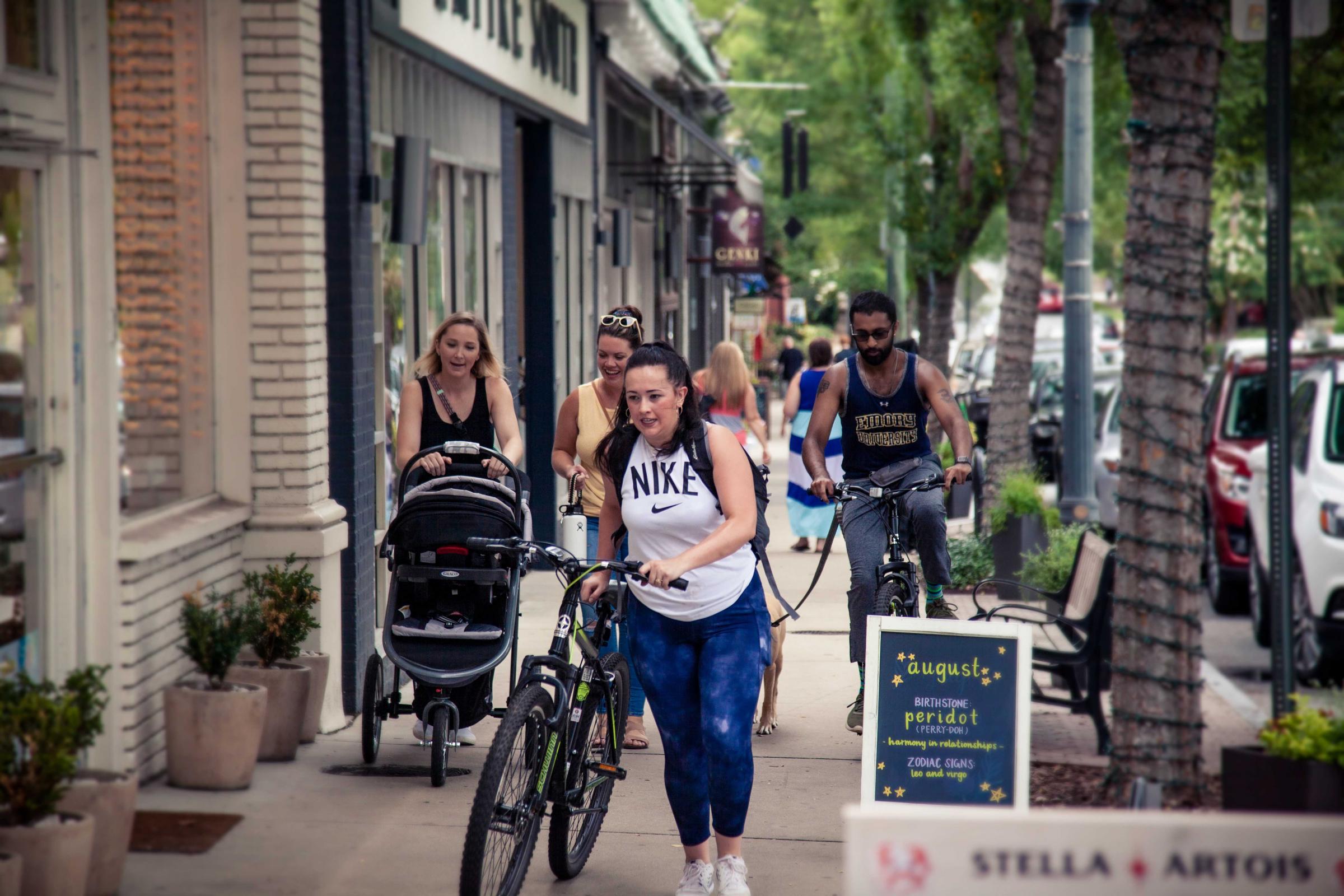 Virginia-Highland was founded in the early 1900s as a streetcar suburb. It’s named after the intersection of Virginia Ave. and North Highland Ave., which is the heart of the neighborhood. Virginia-Highland, also called “VaHi” is famous for its craftsman bungalows and other historic houses from the 1910s to the 1930s. Adding to its charm is an eclectic mix of restaurants, bars and shops, where both locals and visitors enjoy trend-setting shopping, dining and nightlife.

“VaHi is bounded on the North by Morningside; on the east by Druid Hills; to the South by Poncey-Highland and to the West by the Belt-Line which borders Piedmont Park and Midtown. Within these boundaries is Atkins Park: recognized as a separate neighborhood, its part of the Virginia-Highland Civic Assoc, and is listed on the National Register of Historic Places. Green spaces include Piedmont, Orme and John Howell Parks.

Residential development began In the 1890s. The majority of the homes and streets were constructed between 1909 and 1926. You can find condominiums ranging from historic 1920s buildings to newer townhome and mid-rise options. “VaHi” is best known for its oldest residences and landmarks, like the craftsman bungalows along North Highland, St. Charles, and Virginia Aves. Fire Station #19, built in 1924, is Atlanta’s oldest operating fire station.

The neighborhood enjoys walking, jogging and biking along the Beltline: a former railroad line, now a 22-mile trail connecting central neighborhoods of Atlanta. The new Ponce City Market, a nationally-known multi-use development, offers an abundance of luxury retail shopping and dining. Additional charm is found with annual, vibrant events such as Summerfest, Taste of the Highlands and the Tour of Homes.

Virginia-Highland, The Original “Live, Work and Play” neighborhood is a hidden gem that caters to those seeking solace in the city, and entices visitors and residents alike to embrace a slower pace and settle into a “VaHi” state of mind.