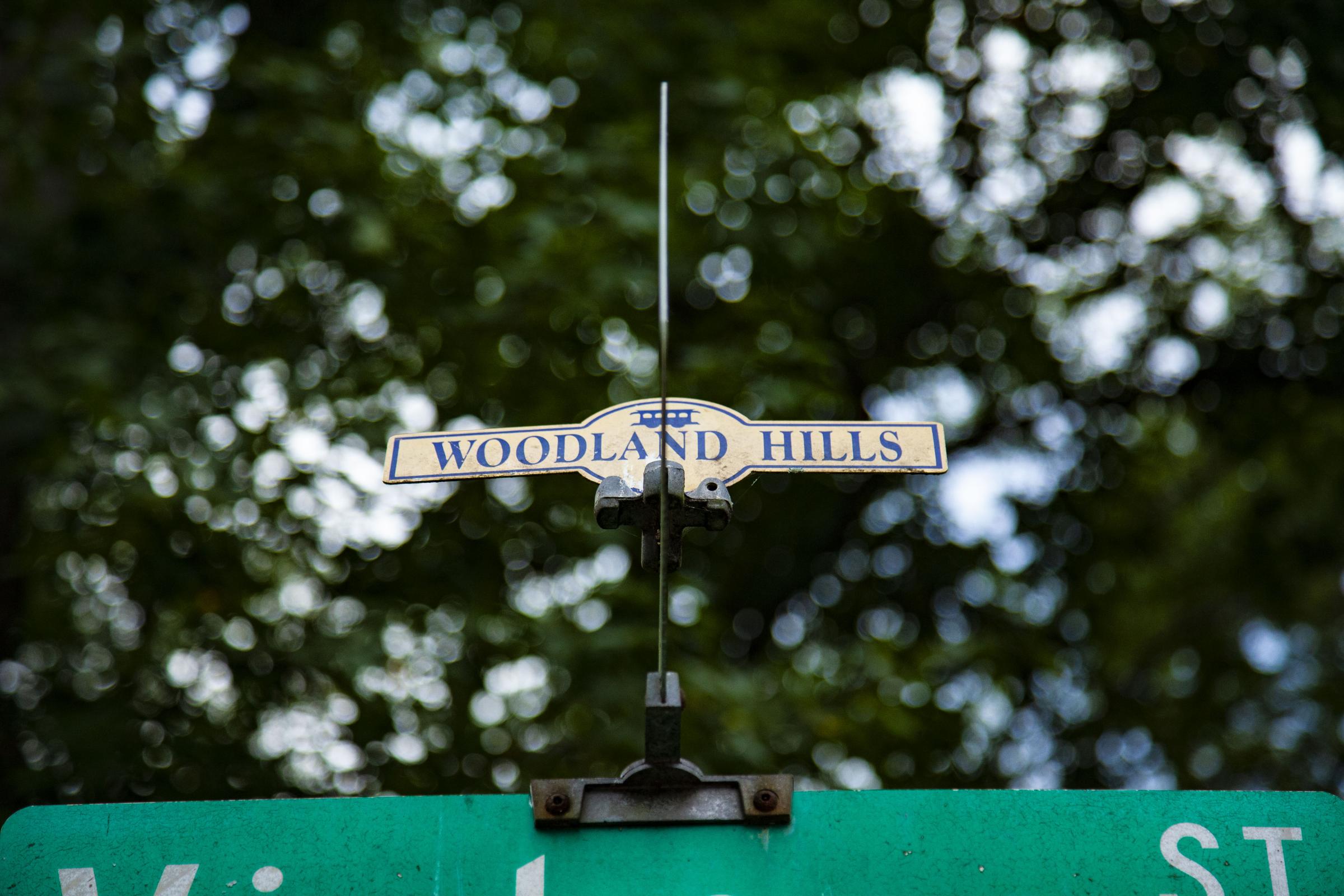 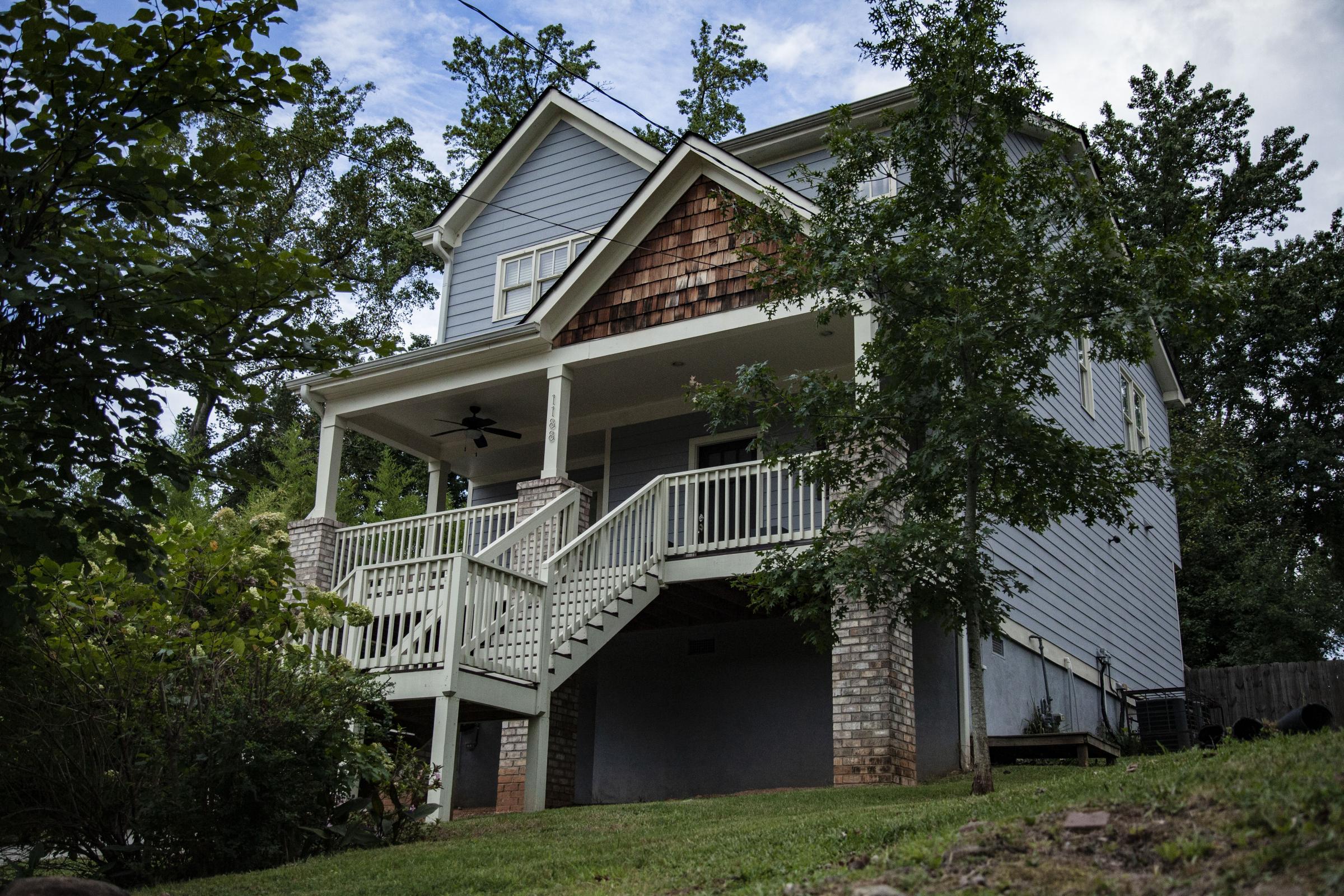 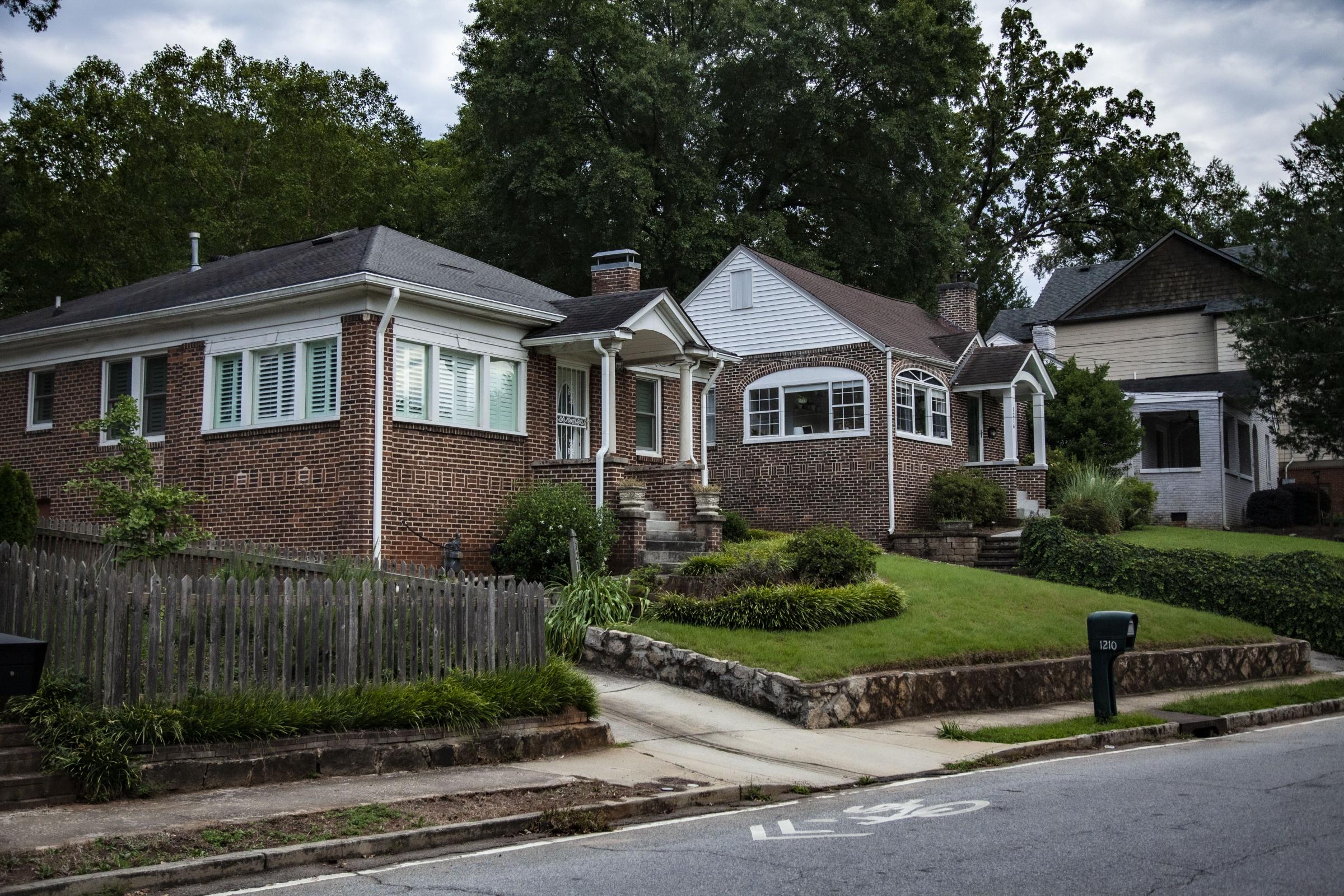 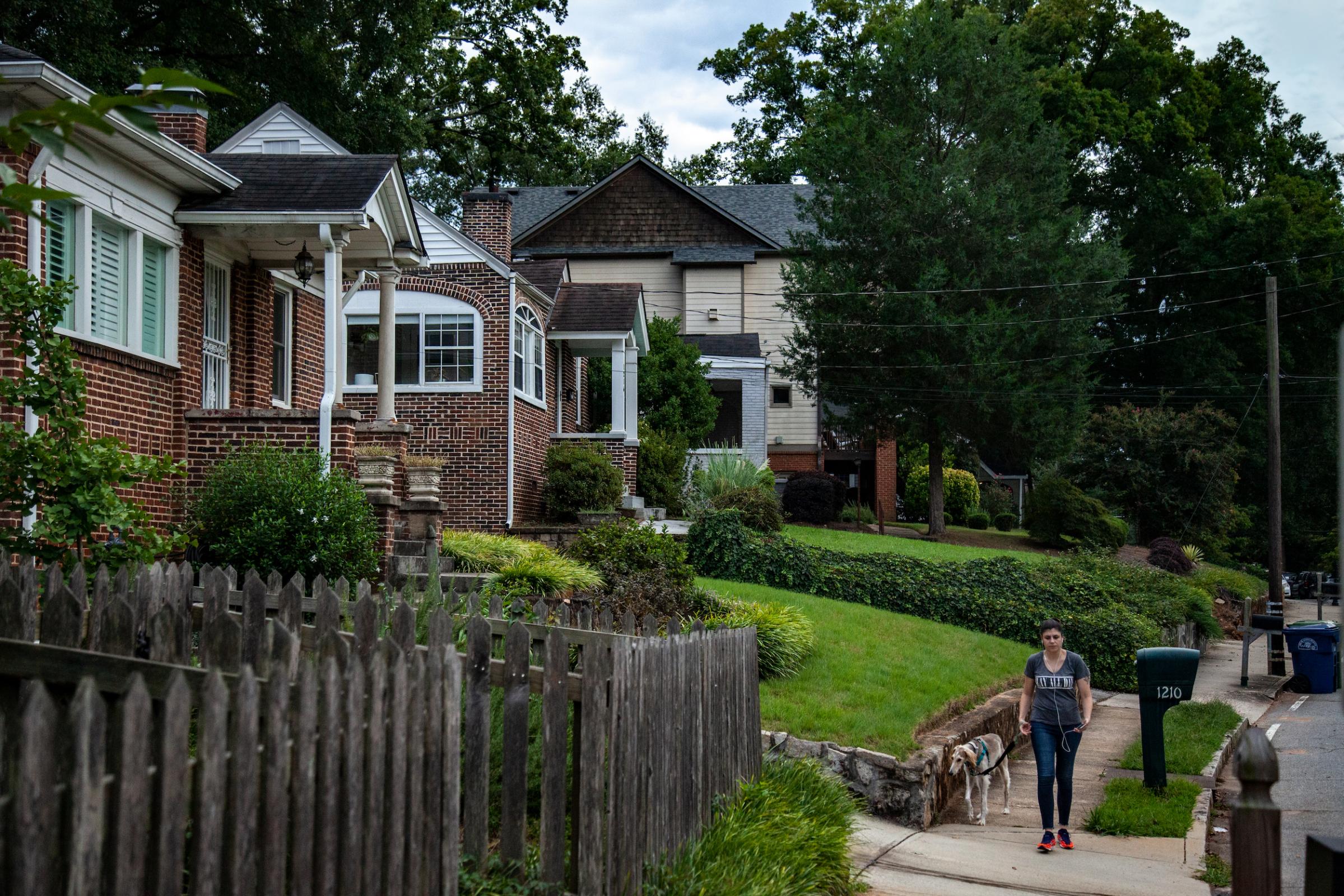 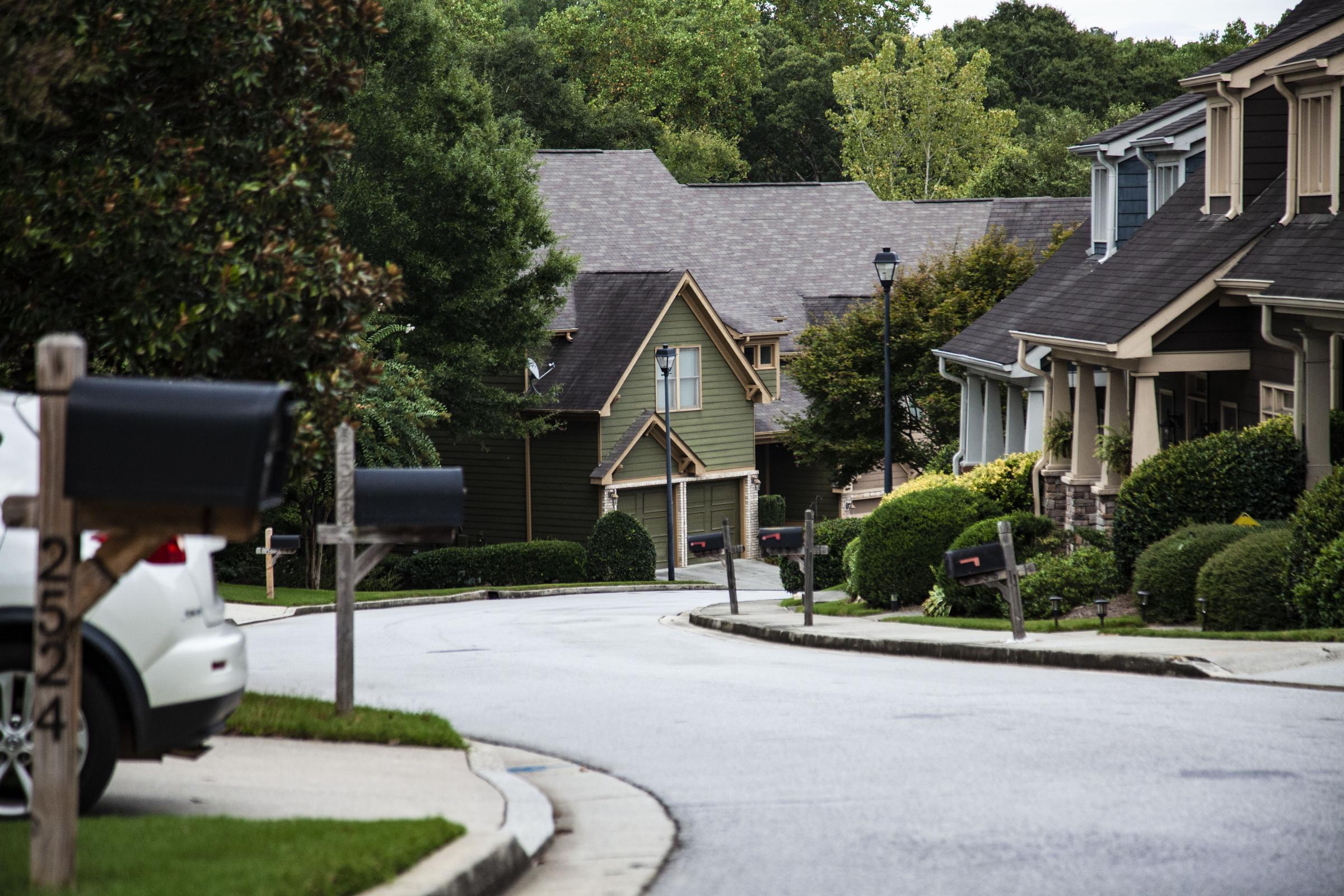 In this area, the cotton fields of the 1800s gave way to pastures in the 1950s, when dairy farming was the largest industry in DeKalb County. The Woodland Hills neighborhood was built in the 1950s by the Shepherd Construction Company, which is still in business. Woodland Hills is bounded by Lavista Road to the north, the CSX rail line to the south, the DeKalb County line to the west and Briarcliff Road to the east.

The ranch-style houses and cottages were intended for returning GIs starting their families after World War II, and the average price was $10,000. There is some new two-story construction today, and some condos and townhomes, but most of the housing stock is single-family homes.

The neighborhood is not far from Lenox Square and Phipps Plaza, Buckhead's perennial fashion mecca, or the Toco Hills shopping center. And Atlanta's first Whole Foods is located at the corner of Briarcliff and Lavista Roads.

Woodland Hills Neighborhood Association (WHNA) welcomes new residents to the community; organizes barbecue dinners, neighborhood yard sales and family movie nights; and oversees a neighborhood crime watch built on the block captain model. They keep everyone informed about issues and events. And there were big issues that came up in 2014.

First, should Woodland Hills remain a part of unincorporated DeKalb County, become a part of the city of Atlanta, or join the alliance of Lakeside and Briarcliff – two areas that are jointly exploring becoming a new city in DeKalb? When the neighborhood association conducted a survey, they learned that most respondents preferred annexation to Atlanta.

Second, how will the Clifton Corridor Transit initiative, MARTA's proposed heavy rail connection of the Avondale and Lindbergh stations, affect Woodland Hills? The intent of the planned transit expansion is to relieve congestion in one of the area's major job centers nearby, where Emory University, Emory University Hospital, the Centers for Disease Control, the VA Hospital and Children's Healthcare are clustered.

After taxes, the most important consideration for the interest in becoming part of the city was keeping the school system intact. Area schools include Briar Vista Elementary School and Druid Hills Middle School in Decatur, which feed into Druid Hills High School.

Through a partnership with Microsoft, the DeKalb County School District makes it possible for all students who are currently enrolled to download and use Microsoft Office 365 Pro Plus on up to five devices for free. Applications include Microsoft Word, PowerPoint, Excel and Outlook.

Briar Vista is one of only two public schools in the DeKalb County School District that offer parents both Montessori and traditional-class tracks. Druid Hill Middle School offers the International Baccalaureate Middle Years Program. Students are required to do community service during the school year.